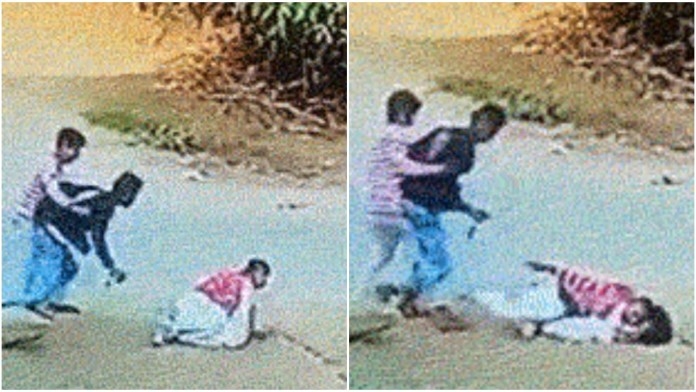 With several shares and criticisms, a video has been going viral on the internet wherein a young man is seen brutally stabbing with knife a girl in broad daylight. As per reports, the incident was identified to have taken place at Gopalganj district of Bihar on Monday.

Take a look at the horrifying incident, here:

Reports suggest that the victim was stabbed 8 times in the span of 13 seconds while she was returning back home from school, the boy and his gang waited to attack.

A day earlier to this mishap, Gulshan accosted the victim when she was on her way to school and molested her. When she resisted, Gulshan let her go but kept waiting for her to return from school. When she was coming back from school, he assaulted her brutally with the knife, reported Dainik Bhaskar.

The girl was rushed to the Sadar hospital, in Gopalganj, Bihar in an extremely critical condition from where she has been referred to Patna Medical College. Police are investigating the matter based on the CCTV footage, read reports. 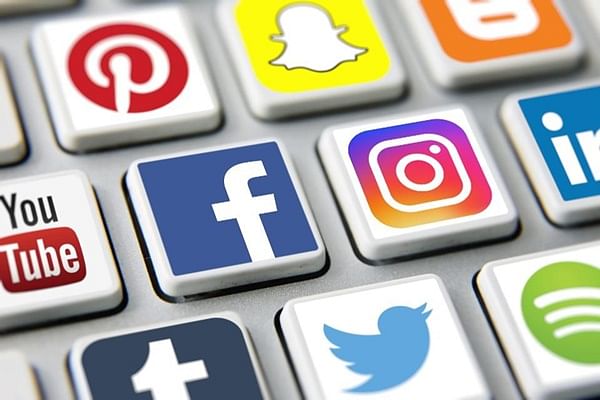