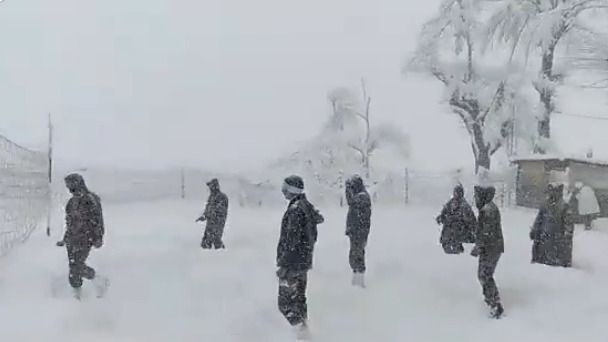 Be it standing tall in the sub-zero temperatures or rescuing people stranded in dangerous conditions, the commitment and dedication of an Indian army jawan towards his nation is just commendable. After a video of an Army jawan braving a knee-deep snow amid blizzard-like weather went viral on social media, here's another clip showcasing the strength and fitness of our soldiers, which is being widely circulated on Twitter.

The video was posted by IAS officer Awanish Sharan. The jawans were seen completely unaffected by the freezing-cold weather and playing a game of volleyball in snow. The video has filled netizens' hearts with immense respect and admiration.

In the now-viral clip, the army jawans divided into two teams, were seen enjoying a match of volleyball. One team also rose into a little celebration after earning a point. "The best 'Winter Games.' Our Jawans (sic)," reads the caption of the video

The video has now gone viral and attracted over 15k likes and scores of reactions. Twitter hailed the soldiers' for their amazing fitness.

See some of the comments below:

They are the real superheroes in any extreme conditions they keep themselves motivated... Jai Jawan, Jai Hind!

Thank you Jawans (Indian Army), you are the reason of our peaceful day and night. God bless you all.

No wonder they are the fittest & toughest & get to do the most adventurous things in the world which we do on iPhone etc :) Jai Jawan !!! 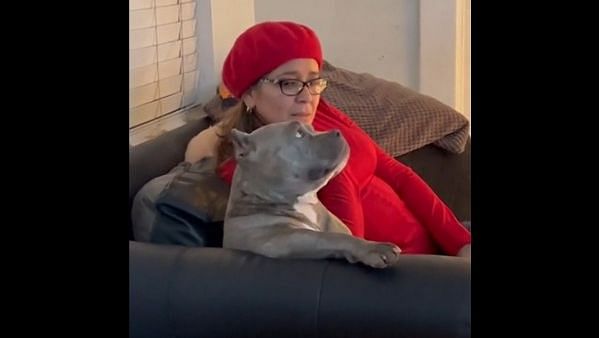