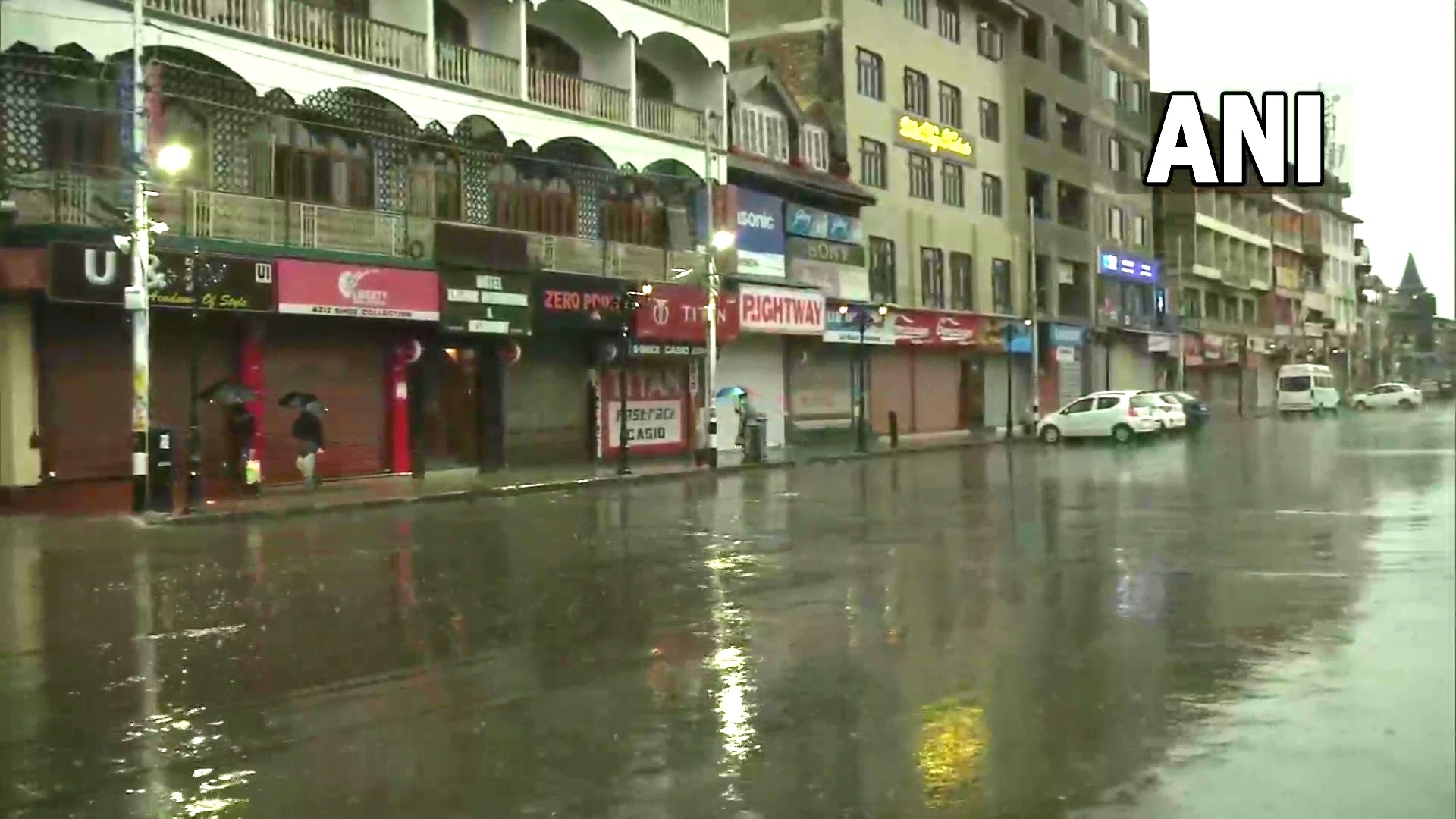 Jammu on Saturday witnessed heavy rains and hailstorms following which the temperatures have dipped in the city. As per the visuals, several farmers felt a bit worried as they feared that their crops might get damaged in the hailstorm.