Watch video: Friends surprise bride and groom with an expensive wedding gift, what happens next will leave you in splits

The popular song 'Yaro Ne Mere Vaste' by Rajeev Raja can also be heard playing in the background of the video.
FPJ Web Desk 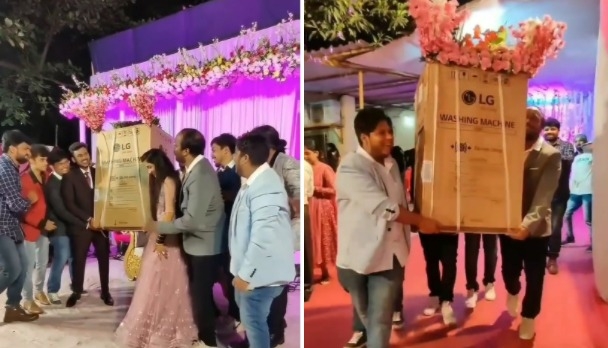 Wedding videos are dominating the virtual world right now given the ongoing Shaadi season in India. While many videos of the bride and groom make rounds on the internet everyday, one hilarious clip which is currently going viral on Instagram is that of the groom's friends bringing an unusual gift for the couple during their wedding reception.

In the video which is going viral on social media, a group of the groom's friends can be seen carrying a huge box decorated with flowers to the stage. The gift appears to be a heavy washing machine at first as the friends can bee seen struggling to lift the box to the stage. Later, when they reach the couple, they also proudly pose alongside their gift with the for pictures. The popular song 'Yaro Ne Mere Vaste' by Rajeev Raja can also be heard playing in the background of the video.

However, moments later it is discovered that the box was actually empty. It was a prank that the friends played on the groom and soon as everyone realised what happened, they all burst out laughing on the stage.

The video was shared on Instagram by a user named WhizCo. and is being widely circulated on the platform.

The video was captioned as, "Don't miss the end and tag that soon to get married friend." Several Instagram users also commented on the video and tagged their friends cautioning them for such a prank during their wedding. 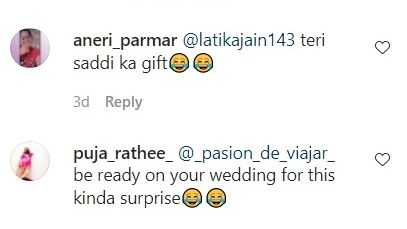 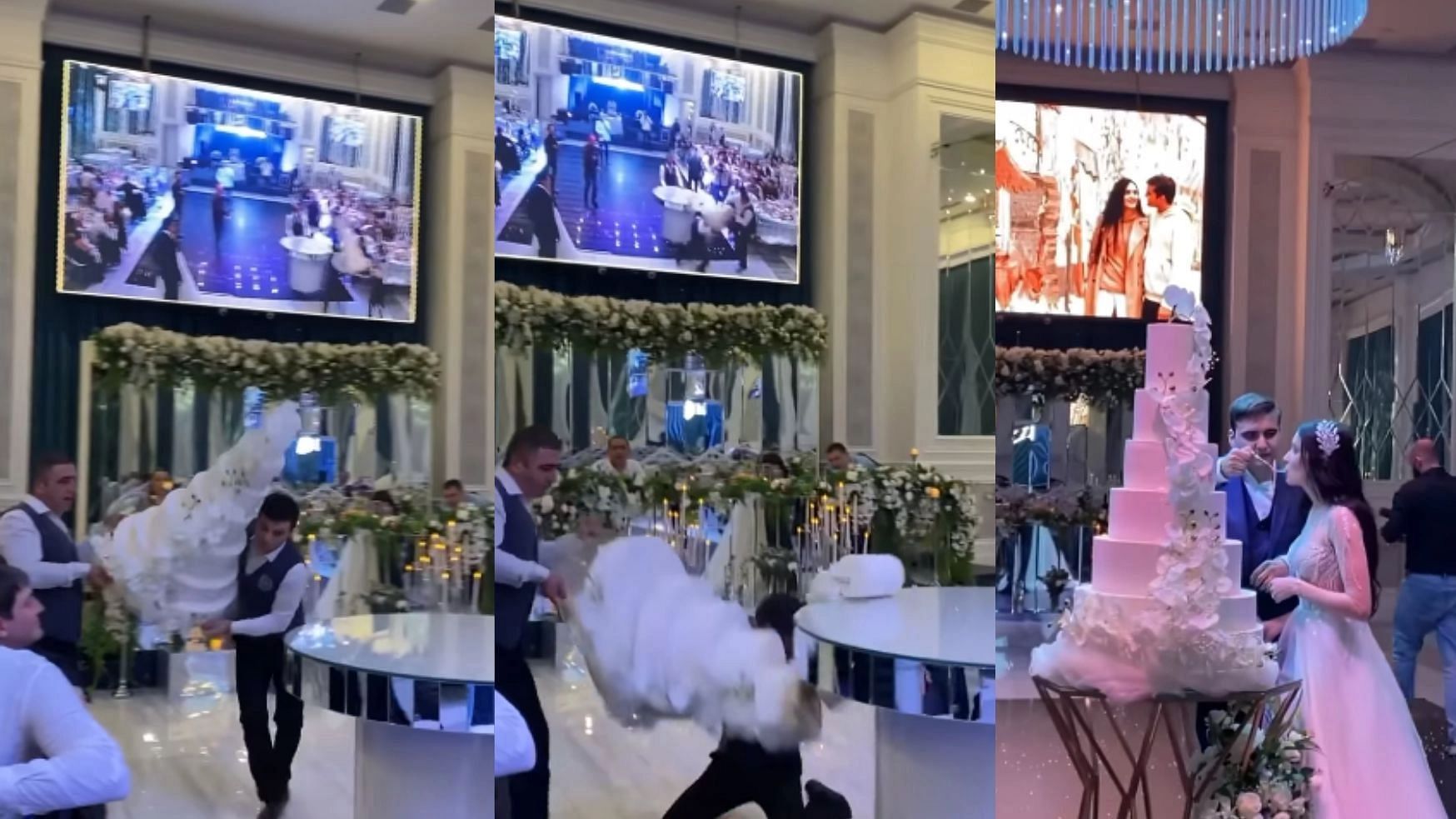