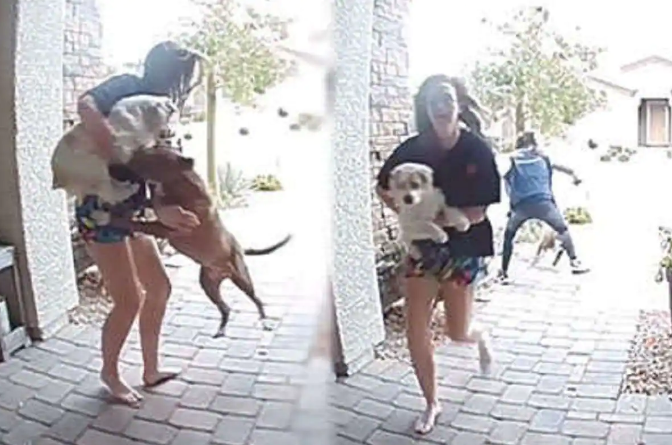 Though internet is always tuned in for animal videos of showjing love and affection, attimes, the unlikelt too goes viral. In a recent video, a pit bull variety of the canine was seen aggrevisely attacking a teen and her pet as she stepped out to receive her parcel. No sooner the driver runs to rescue and saves them from the 'bad dog'.

Saving someone's life is indeed a precious gesture. An Amazon driver turned a true hero having his footage hit social media, wherein she is seen pulling away the wild dog from the human and her pet.

According to reports, the delivery driver named Stephanie Lontz had been making holiday dropoffs around suburban Las Vegas when she saw 19-year-old Lauren Ray screaming as she was coming under attack from the animal who was biting her own dog.

In the video footage, captured on customer Michael Ray's doorbell camera, daughter Lauren can be spotted grabbing her own dog, which had come angry pitbull's under attack, later rushing inside with the pet sealed tightly in her arm. During this, Stephanie stood bold in front of the aggressive attacker, jumping from side to side to stop it from going after the teen, as she yells “bad dog!”. 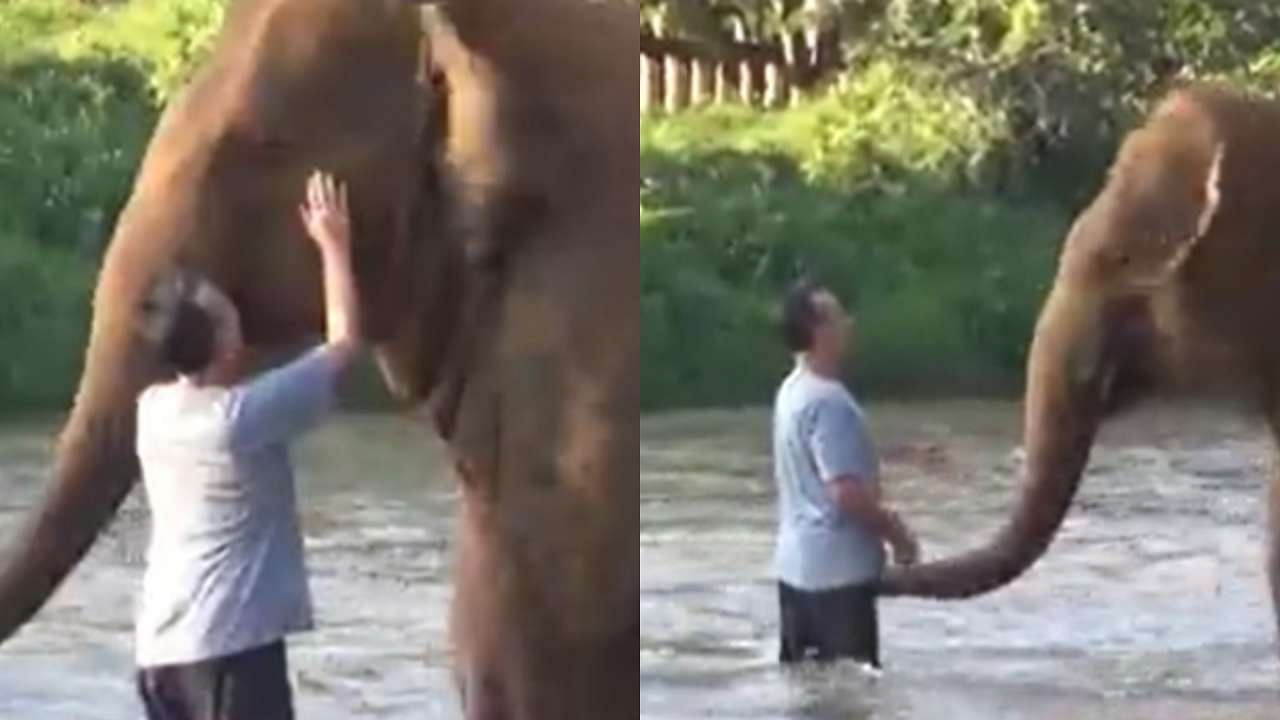