And finally, the much-awaited film is out in the cinemas! Fans have turned theatres their dance floor to enjoy and cheer SRK's Pathaan

Superstar Shah Rukh Khan has returned to the silver screen with a full-fledged role after four long years with 'Pathaan' and the film has already been declared a blockbuster by his fans. In an attempt to make their star's comeback film a blockbuster, fans were seen amping up the Pathaan mood in the cinemas.

A video showing fans turning theatres into their dance floor to enjoy and cheer 'Jhoome Jo Pathaan' song from the recent release has surfaced on social media. Even if the exact location of the celebration and fan craze is unknown, the footage has gone viral.

Fans can be seen recreating the dance moves of the trending song right next to the big screen, as we can see in the viral video. The crowded screening space also records them whistling to the film song while vibing in the Pathaan mood.

Read Also
Pathaan Review: Shah Rukh Khan is back with his tested charm in this run-of-the-mill spy film with... Shah Rukh Khan and Deepika Padukone's Pathaan finally released in theatres on Wednesday amid much fanfare across the country. Theatres were rendered housefull in several cities and several cinema hall owners organised shows as early as 6 am, given the frenzy around the film.

Directed by Siddharth Anand, 'Pathaan' also stars Deepika Padukone and John Abraham, and the film is touted to be a part of Aditya Chopra's ambitious spy universe. It also has an extended cameo by Salman wherein he is seen in his 'Ek Tha Tiger' avatar.

Read Also
WATCH: 'Teddy Godfather' who danced at UP railway crossing is NOT IN JAIL, makes shocking revelation... 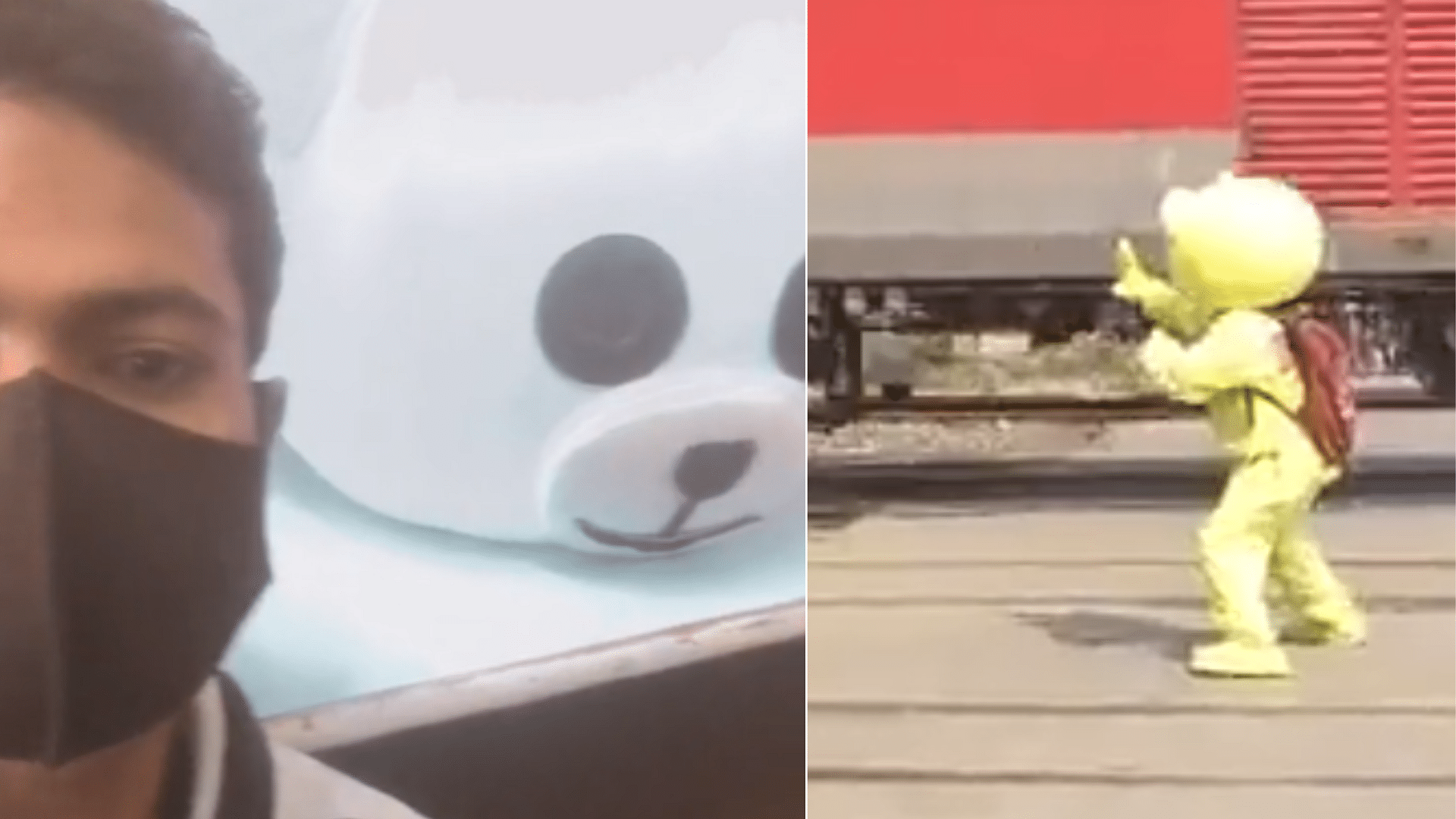 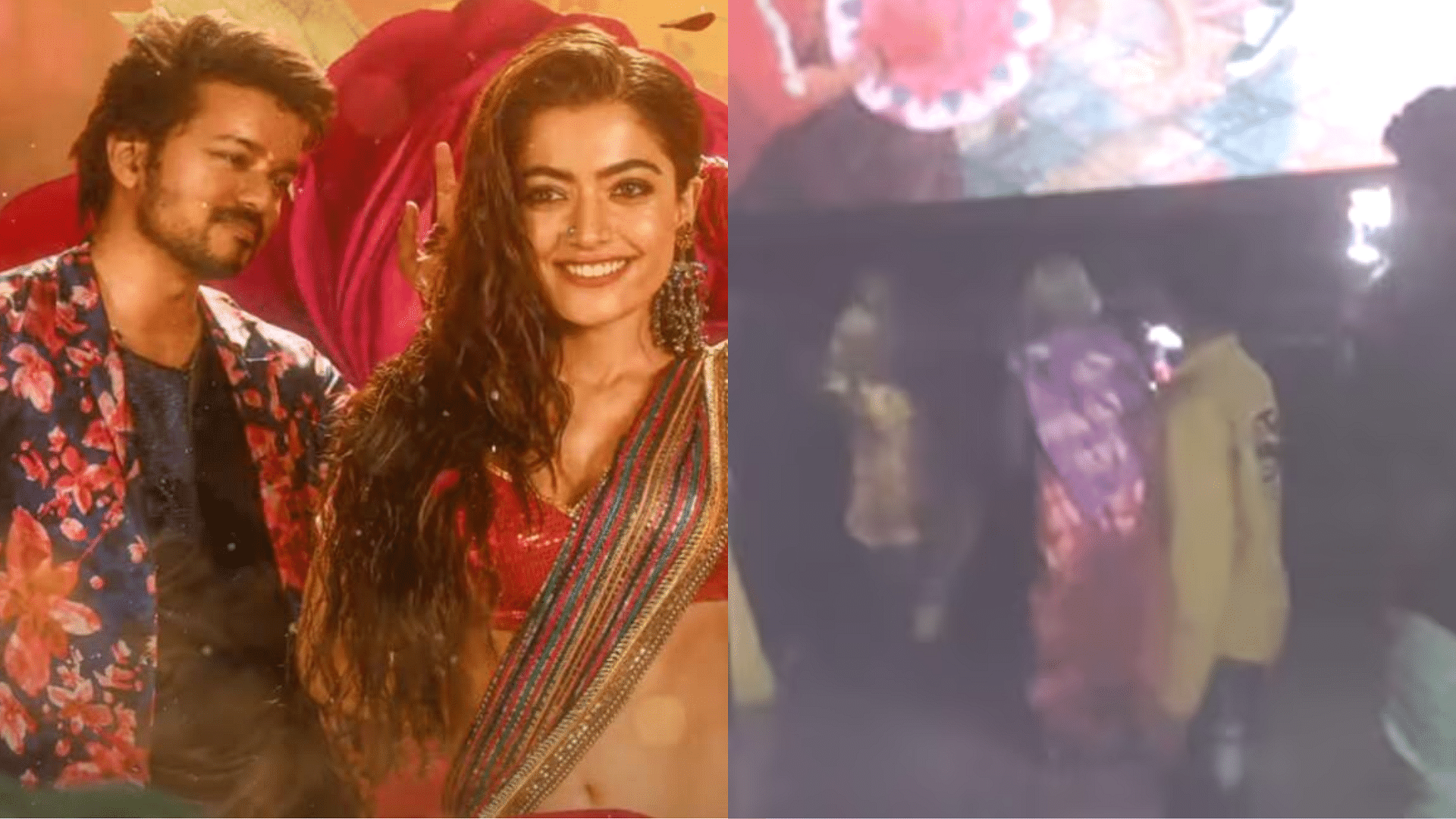