HomeViralWATCH: 'Teddy Godfather' who danced at UP railway crossing is NOT IN JAIL, makes shocking revelation in Instagram live

WATCH: 'Teddy Godfather' who danced at UP railway crossing is NOT IN JAIL, makes shocking revelation in Instagram live

"Teddy Godfather is not in any jail..." After going viral for his dance at a railway crossing and allegedly being arrested by the UP police for the same, the man who was dressed in a teddy bear costume went Instagram Live to connect with his fans and add details about the incident. He stated that the police were his fans who clicked selfies with him.

Uttar Pradesh: A YouTuber known for his funky teddy bear costume and spreading happiness with it was spotted dancing at a railway crossing in Uttar Pradesh and reportedly he was later arrested by Gorakhpur Railway Protection Force (RPF). However, on Wednesday, the accused identified as Suraj Kumar (earlier identified as Sunil) uploaded a video of his live session on Instagram.

In the video that's on Suraj Kumar's Instagram profile, he can be seen narrating his experience and feelings after going viral. He also made some revelations in Instagram live.

"I tried to cross the barrier at the railway crossing"

Adding clarification to the incident, he says (in Hindi), "The barrier of the railway crossing was put when I was there. I tried to cross it. And as I look funny in my costume, passengers in the train were waving at me, so I waved back at them. This was shot on camera by a bystander who thought that I may have led to some unfortunate incidents at the premises." 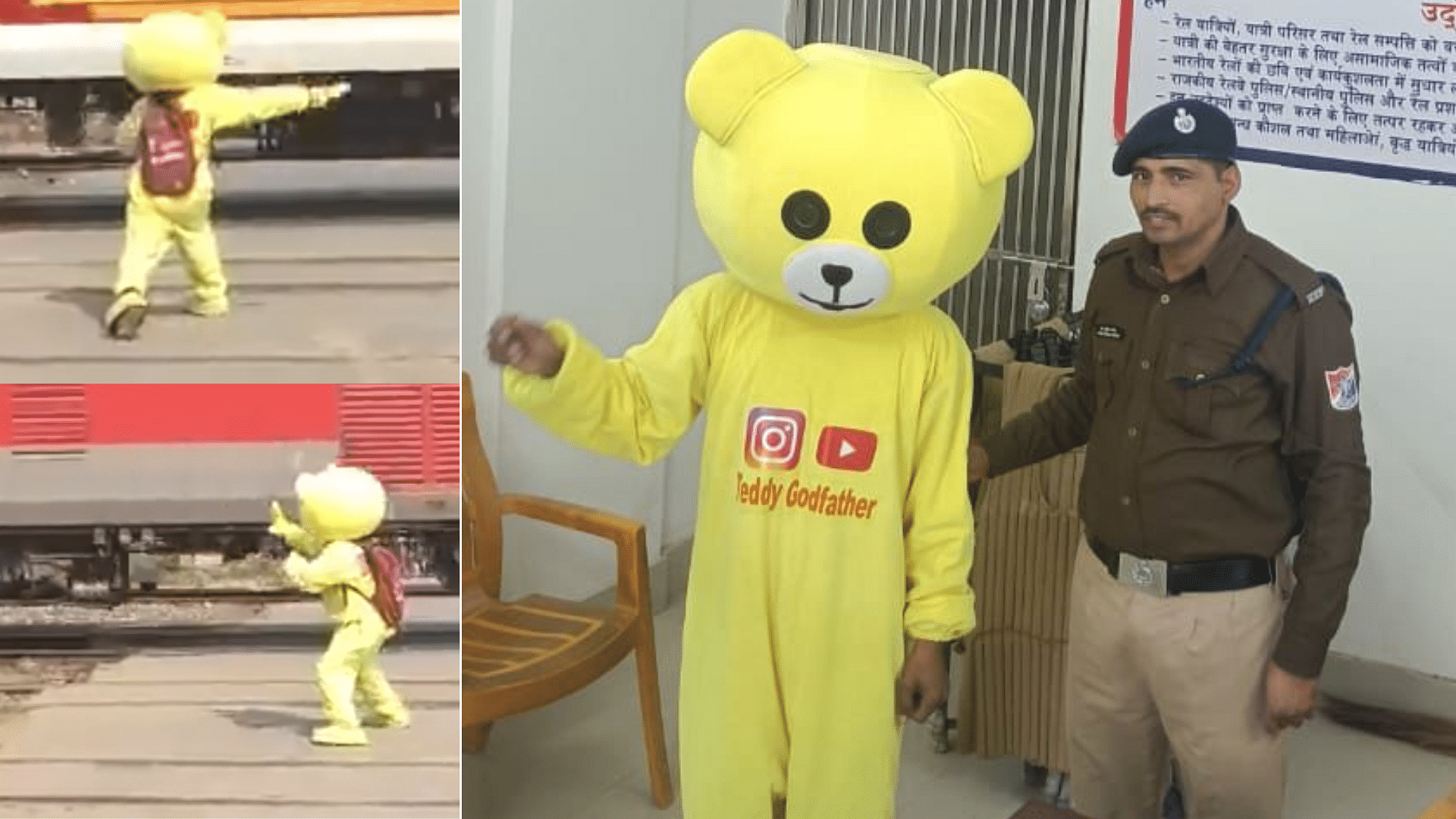 He is not in jail but home

"Teddy Godfather is not in any jail and I am in my home itself, as you can see," Suraj claims in the footage while adding that in entire Gorakhpur, this (white) coloured teddy bear costume is just with him and nobody else.

He also brought to notice that the teddy costume brought him love and fame from people and also saw media outlets approaching him after his dance reel surfaced on the internet. "News channels have traced me to my doorstep and tried to contact me for an interview. Don't know how they manage to get my phone number," the now-viral influencer was heard saying in the video (in Hindi).

"Railway police visited my residence in search of me and they were my fans as well who clicked selfies with me. I was then asked to go to the police station with them. Not jail, I was taken into custody by the police.

"Within three hours I was let go. When I was produced in front of the judge, he allowed me to go."

"I wanted to go viral"

Suraj expresses his heart in the video and says, "I have many desires to fulfill, and I wanted to go viral. I want to go a long way in life and my teddy bear supports me completely for it. It is always with me, " he tickles the costume in admiration. 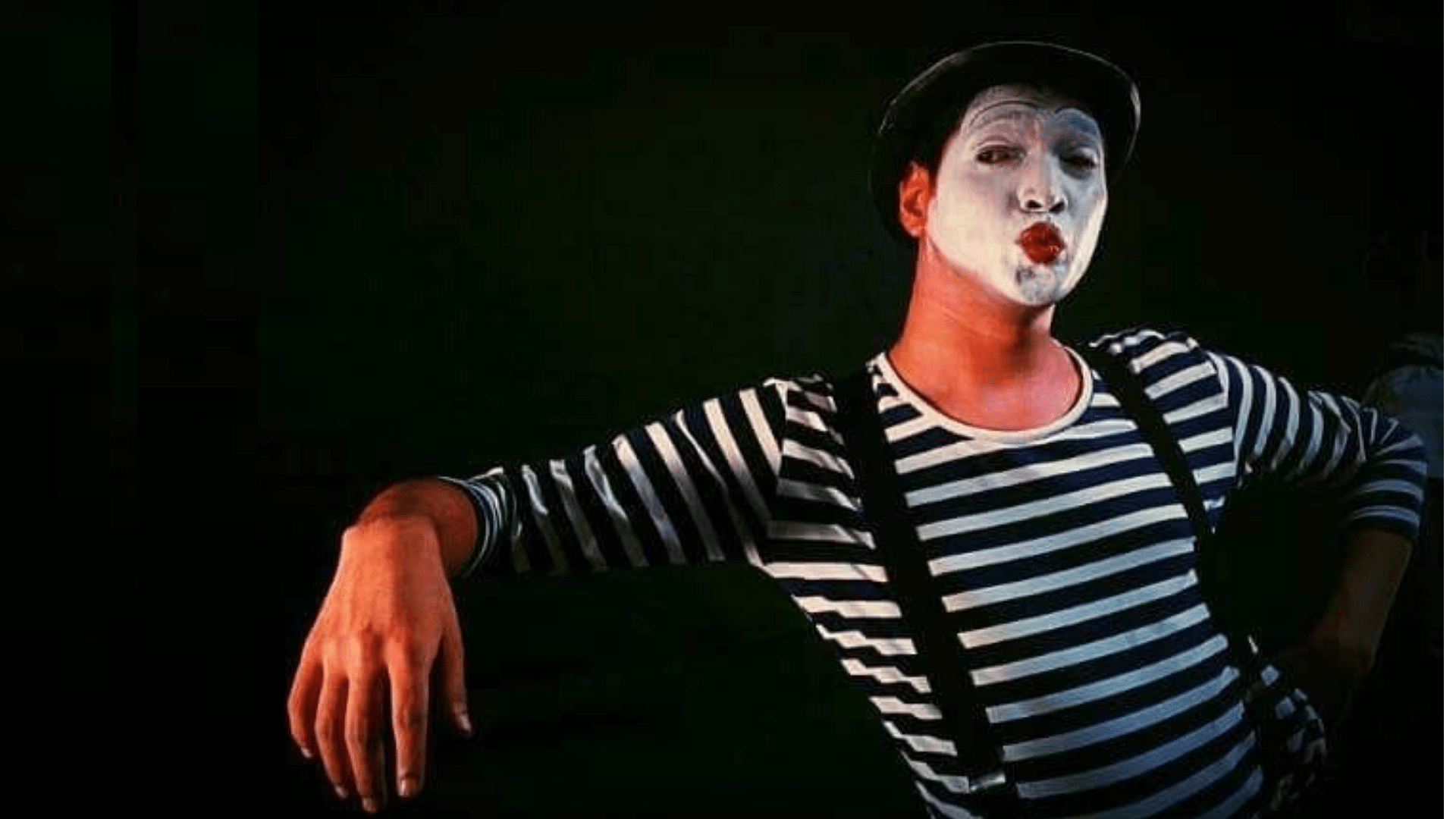 "It feels good. I have gone viral now," he can be heard saying with joyous smile within his face mask. Even if he comes out of the teddy look and reveals his identity, he wears a face mask throughout the video.

Heart-wrenching message about his job

Suraj earns a living by playing the role of a teddy bear at children's birthday parties, fairs, and public parks, as reported earlier.

"It isn't easy to wear and carry the teddy bear costume. This is the truth that it is very difficult to manage the costume. It might look appealing and happy from the outside appearance but only I know what challenges I go through while carrying it," he says while adding that getting enough oxygen to breathe is also tricky inside the wear. 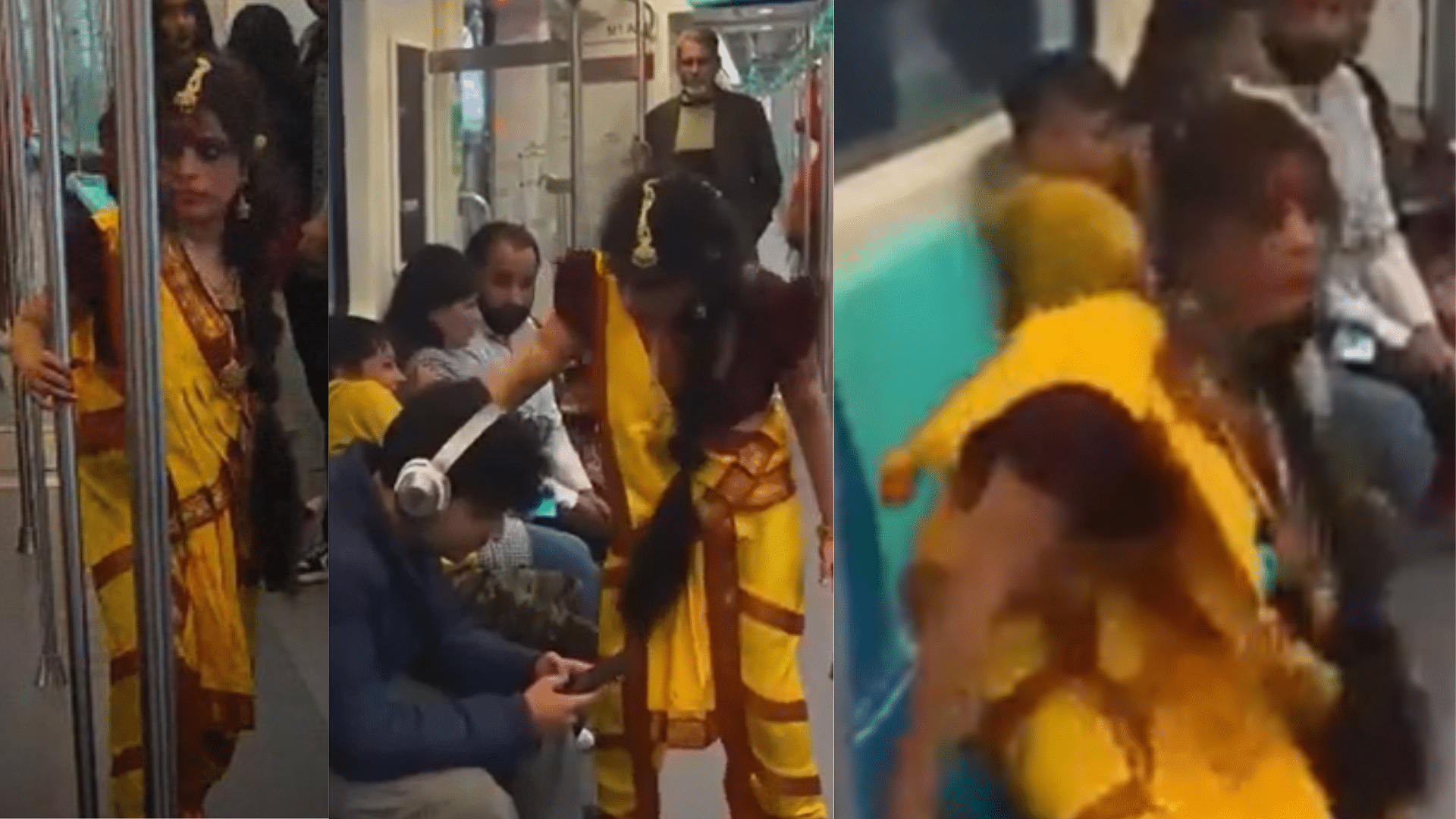