Woman to McDonald's staff: "Let me stuff some burgers." |

Mumbai: Adding to the long list of bizarre events that people do a woman in London was spotted stuffing burgers in her dress after she had a heated argument with a staff of McDonald's, and the video is now going viral.

The lady appeared to be agitated in the video and can be seen arguing and hurling profanities at the McDonald's staff.

At the start of the video, the woman can be seen in a heated confrontation with a member of the McDonald's staff who is holding the door open and repeatedly asking her to leave the kitchen.

Later, she managed to snatch two big McDonald's burgers and stuffs them down her top after shouting at staff. Though whatever she was saying is unclear.

The staff member keeps on asking her to leave the store in a firm tone.

The most recent one, people are sending their worn-out sex dolls for 'rejuvenating' spa days so they come back good as new.

Galmato Haven claims of being the 'first and only official realdoll certified repair centre' and offers a spa retreat for worn-out dolls, providing them with 'the Ultimate in rejuvenation.' 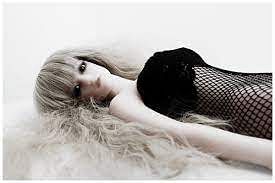 A 42-year-old man from UP's Mau alleged that he was beaten by his wife during a fight; leading him to climb over the tree and live there.

Read Also
Uttar Pradesh: Amid fight with wife, man decides to live on 80-feet-tall palm tree for a month 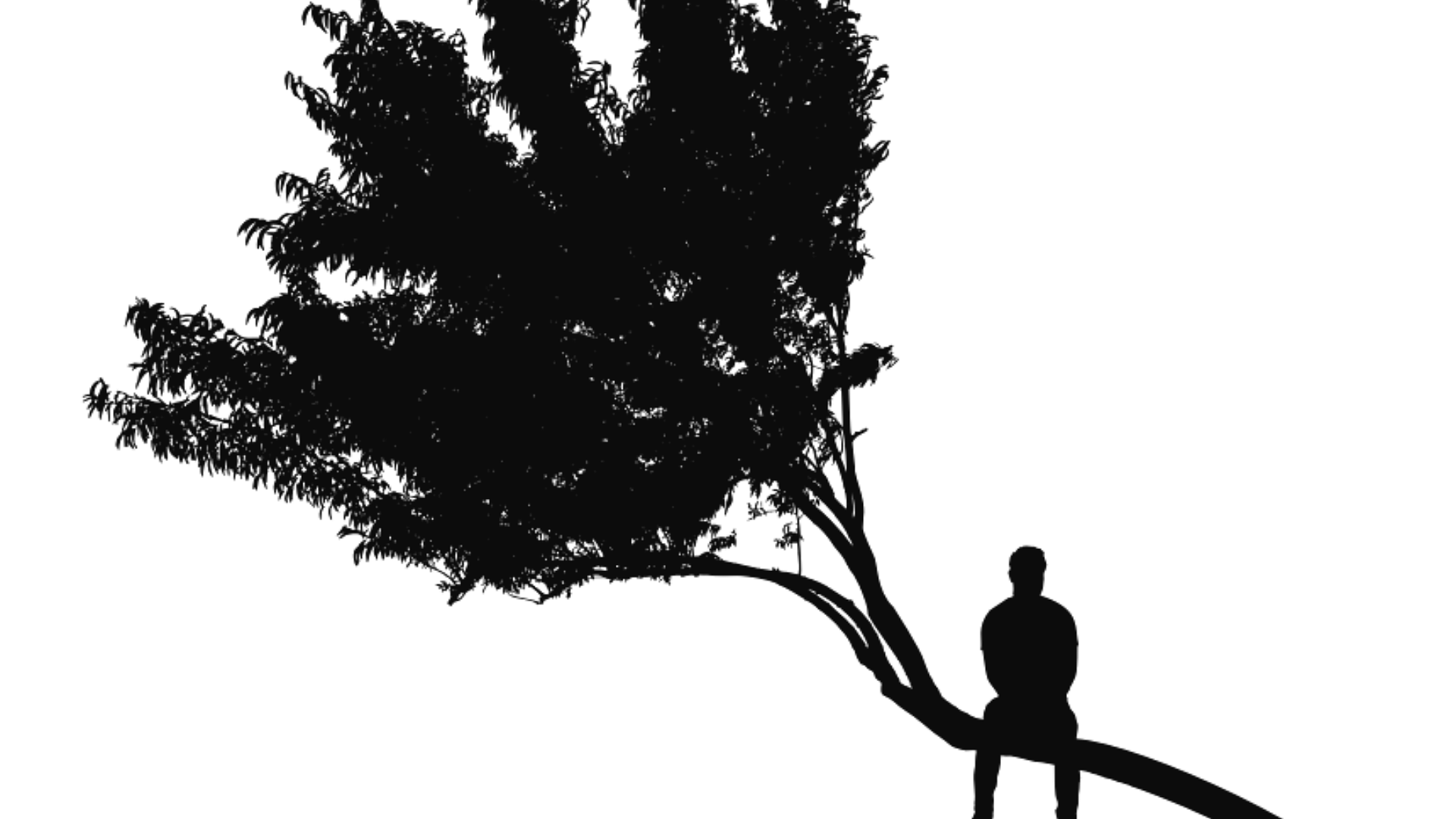 In a recent incident from Australia, commuters in Sydney train spot a man trying to remind either himself or people around to break up. He decided to choose the way in which some of us scribble important notes on our hand; the text on the dorsal side of his palm read , "Send breakup email."

Check the article below: 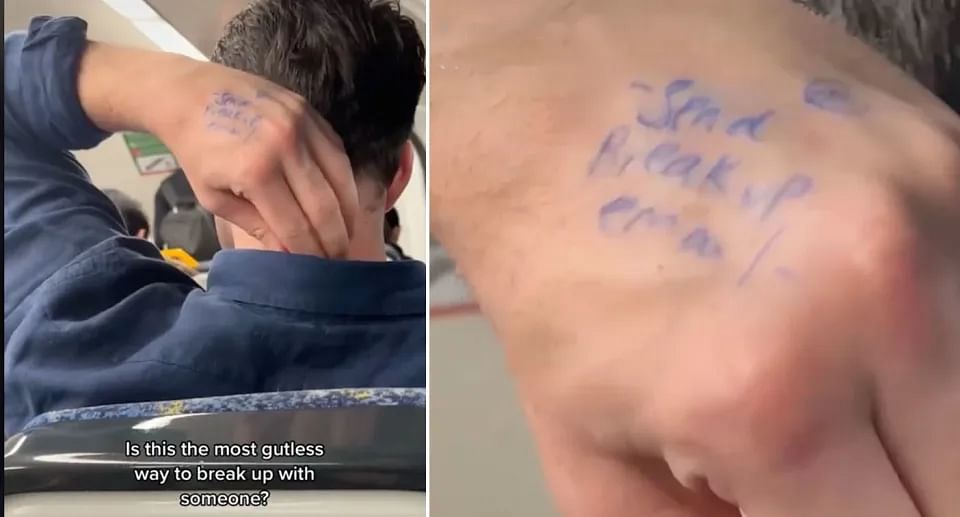 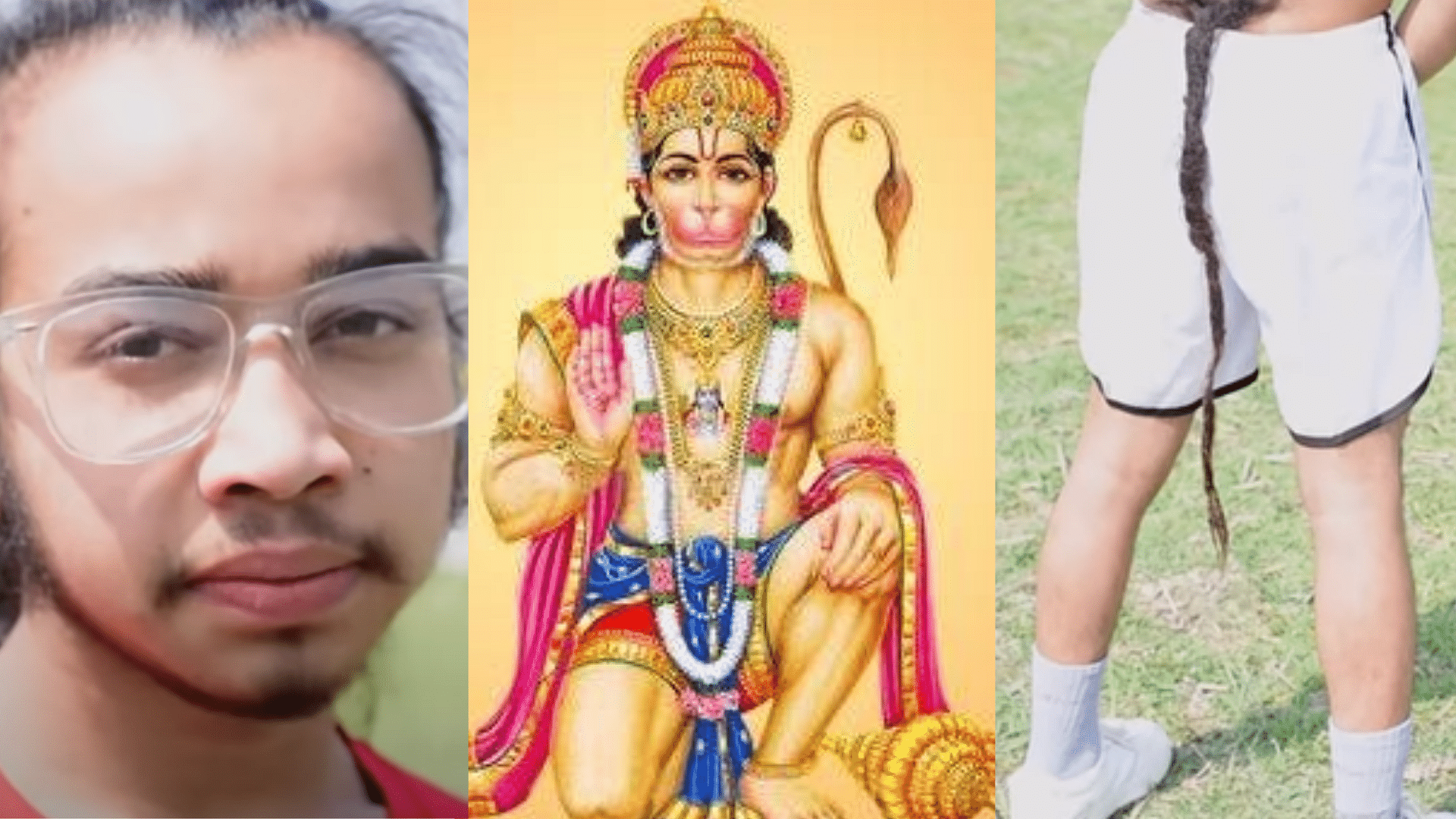 It was all about fulfilling her long-awaited wish of getting arrested by the police. Yes, the 100-year-old woman had it on her bucket list, and it just got true on her special day. 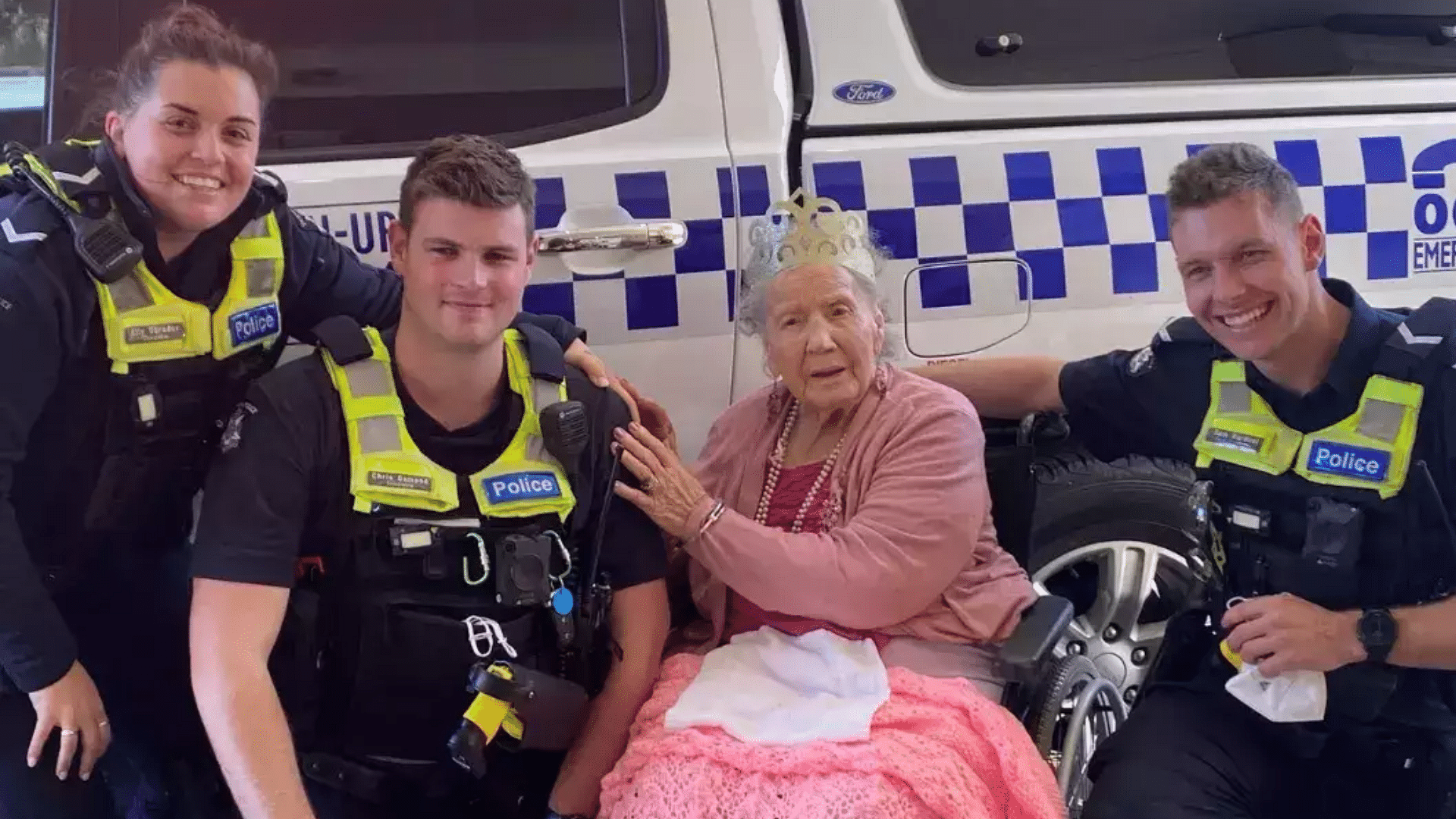 Check out another article below:

Read Also
Bizarre! Women bite each other in fight over dog discipline 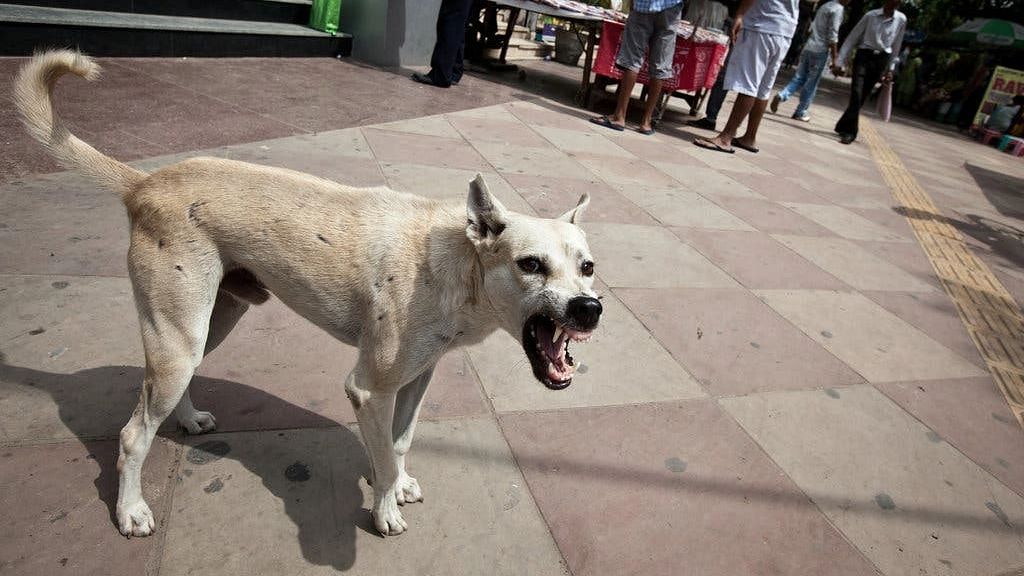