Days after Mizos travelling from the special train distributed food to the flood-affected people of Assam, Begusarai residents thanked them with a special gesture.
FPJ Web Desk 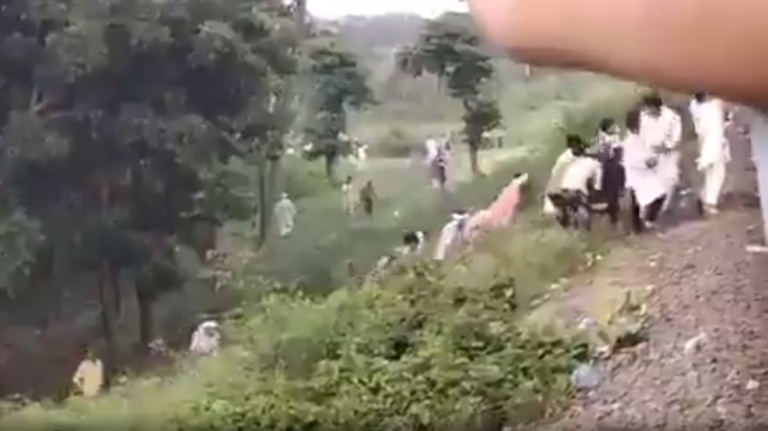 A user shared the video on Twitter and wrote, "Karma returns

Few days after stranded Mizos offers their food to flood-affected victims on their way back at West Bengal, a brief halt after that of their ShramikSpecialTrain at Begusarai Bihar saw villagers giving them food in return!

Reacting to the heartwarming video, a user commented, "The vast majority of people want to live in peace and harmony.. It's just a few who want to spread hate and create divisions.. Only problem these few are everywhere in social media.. Thanks for sharing, brought a happy tear in the eyes.."

"What a sight. What a display of humane efforts. Hail these poor people who are rising to the difficult times," wrote another.

Earlier this week, Mizo train passengers won hearts by helping flood victims in Assam. A viral video showed them distributing eatables to the flood victims, who were taking shelter at the train tracks.

The video also drew the attention of Chief Minister of Mizoram. Zoramthanga tweeted, "The following viral WhatsApp video is all about stranded Mizos on their way from Bangalore sharing their eatables along the railway track for flood-affected people on their way to #Mizoram and, it just made my day!"