In a celebration organised for the 80th birthday of NCP chief Sharad Pawar on Saturday in Beed, people were seen going berserk over a piece of cake, thereby violating all social distancing norms amidst COVID-19 pandemic.

The video with frenzied visuals went viral on social media, thereby attracting several angry reactions from the netizens. As per the report by Times Now, the video is from the party organised by Maharashtra cabinet minister Dhananjay Munde in Beed.

Several party workers attended the event organised on the 80th birthday of Pawar. However, soon after the cake was cut, several NCP workers crowded the stage to get their share of the cake. People were also seen throwing the cake at each other. 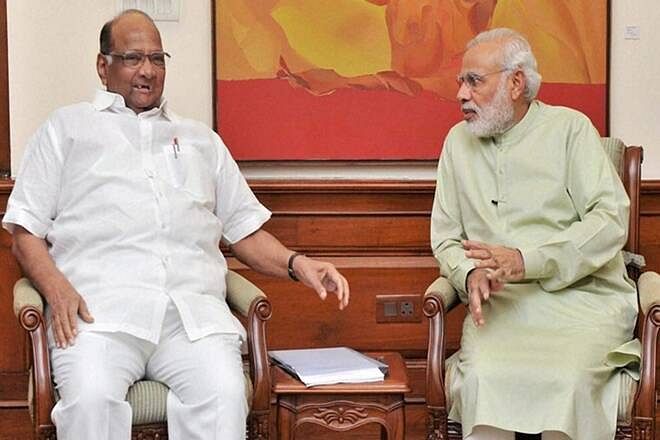 Nationalist Congress Party chief Sharad Pawar, who is seen as the architect of the ruling Shiv Sena-NCP-Congress alliance in Maharashtra, turned 80 on Saturday.

Pawar, who was born on December 12, 1940, in Maharashtra's Baramati, has a political career spanning over 50 years. In 1967, he was elected a member of Maharashtra Legislative Assembly from Baramati constituency on a Congress ticket and has been in public service since then.

However, in 1999, he broke ties with Congress to form the Nationalist Congress Party. He had also served as the Chief Minister of Maharashtra and held several key ministerial portfolios at the Centre.

At present, the NCP chief is a member of the Rajya Sabha.

Pawar has also been credited for stitching the alliance between three parties -- Shiv Sena, Congress and NCP after 2019 Maharashtra Assembly elections to form the government in the state.

Read Also
Dear Supriya Sule, here's why your 'CKP moment' is a blow to the movement against caste... 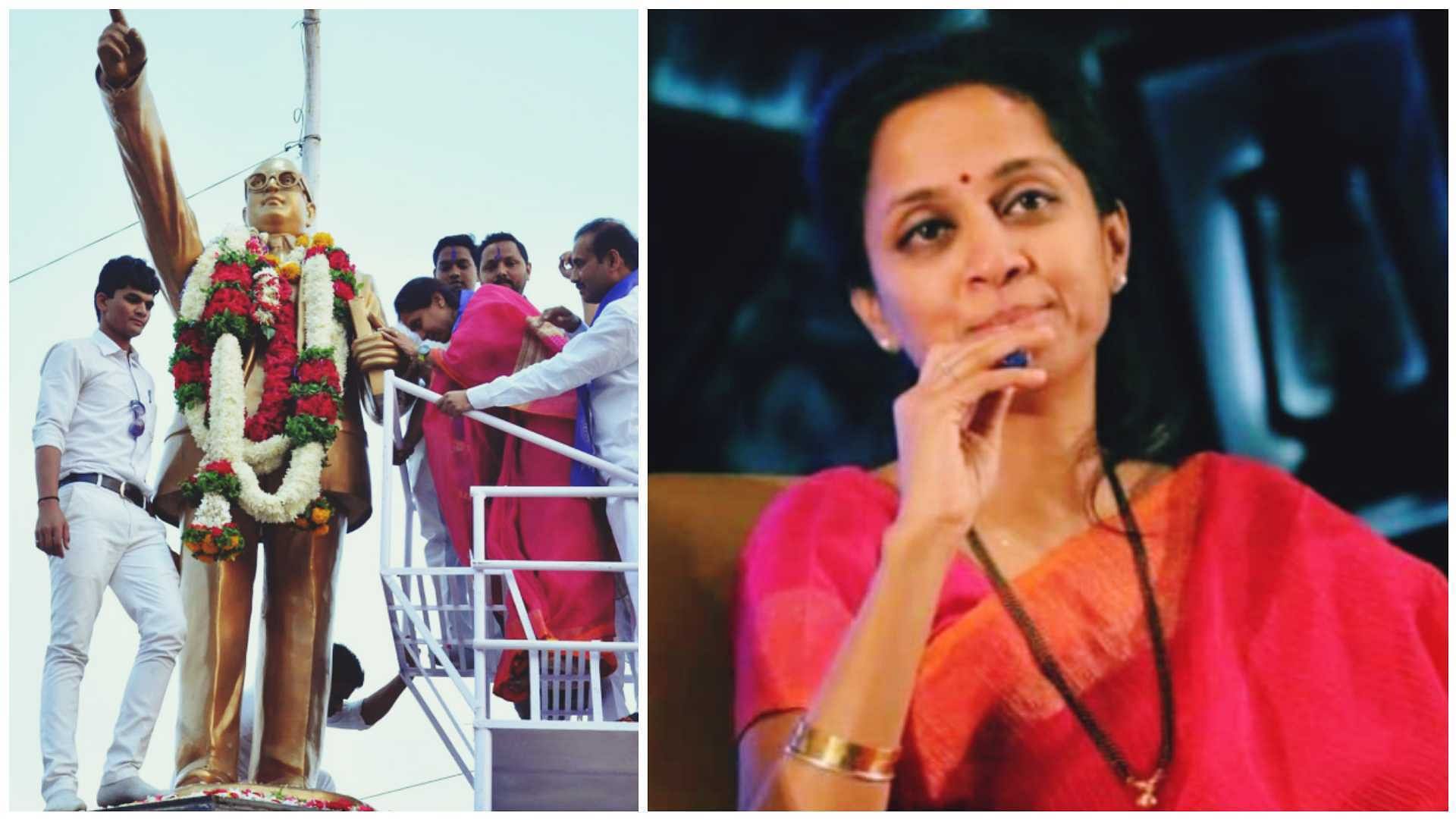