Keeping the heated debate over the 'vulgar' dance moves in the original song, this BTS version created by ARMY will impress you with smiles and cuteness.

Amid the controversy of the song 'Beshram Rang' from the Shah Rukh Khan-Deepika Padukone film Pathaan, a video of BTS members dancing to the vibes of the sensual Bollywood beat has gone viral on social media. If you're a fan of K-pop and this popular seven-member band, you might love how fellow fans have edited the trending song with a BTS twist from their Dynamite choreography video.

Keeping the heated debate over the 'vulgar' dance moves in the original song, this BTS version created by ARMY will impress you with smiles and cuteness. The Instagram reel has won thousands of likes as it made viewers fall in love with the Korean band once again. Many were surprised to see the Dynamite choreography well in sync with the beats of the Bollywood song.

Composed by Vishal-Sheykhar with lyrics by Kumaar, the peppy track showcases the sizzling chemistry between SRK and Deepika Padukone. Soon after the music video was released on the internet it attracted criticism as people expressed their displeasure over the saffron bikini of Deepika Padukone and said the song is "making fun of the sacred colour of Hinduism".

The Bharatiya Janata Party party workers, Rashtriya Sewika Samiti supporters along with commoners took social media by storm as they voiced seeking the ban of the upcoming film 'Pathaan' in India. 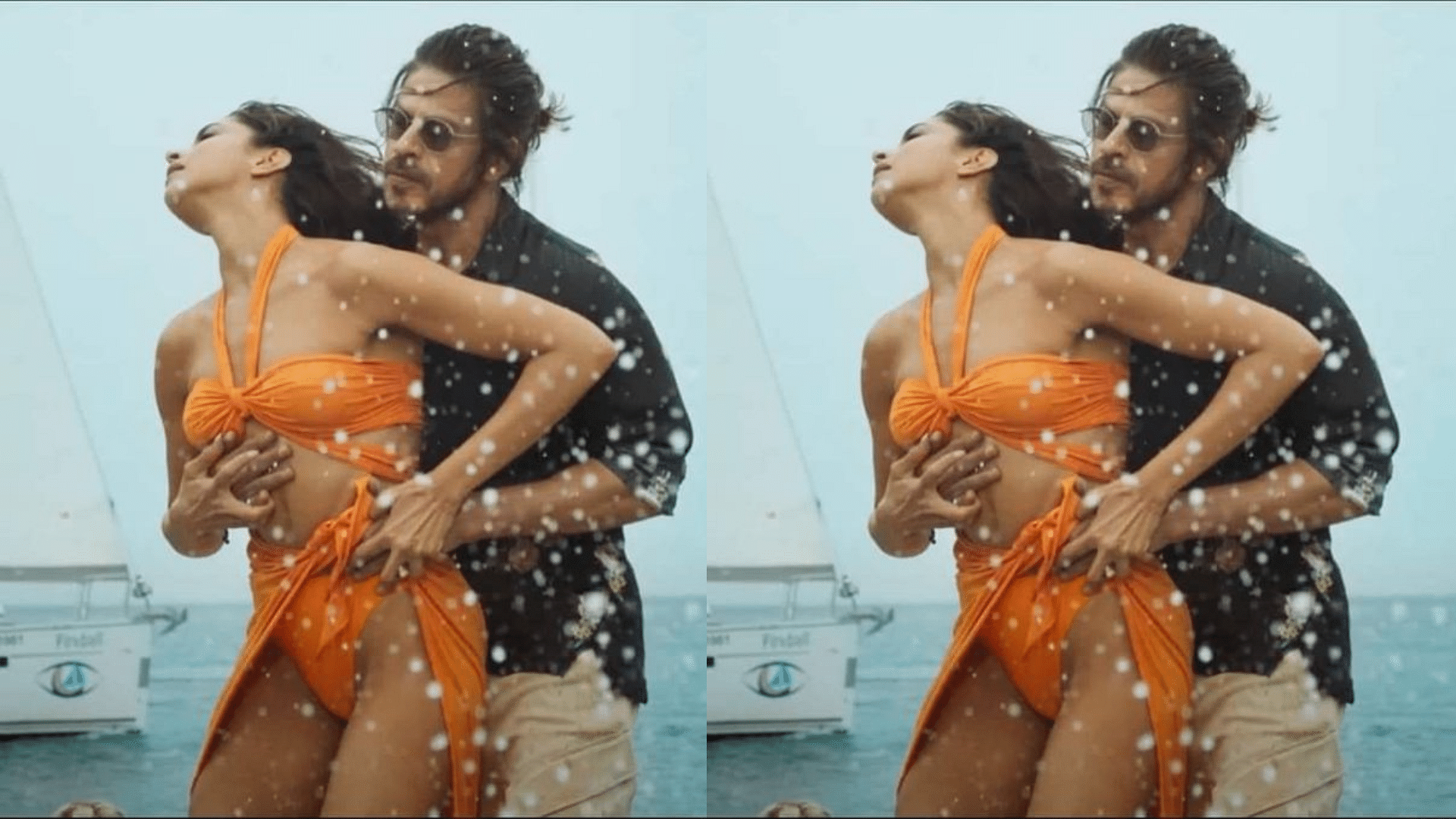