The air hostess in the viral video has been identified as Uma Meenakshi.
FPJ Web Desk 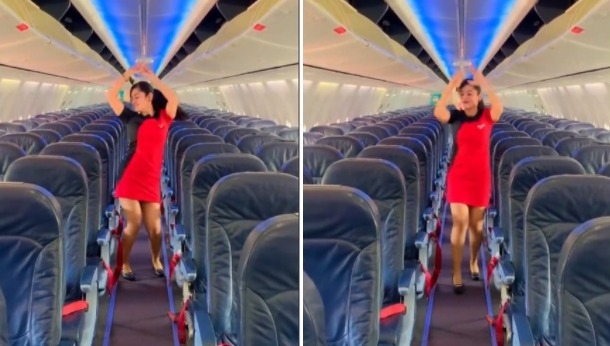 There is no dearth of cool dance videos on the social media coming not just from people in the entertainment industry, but from people of all walks of life. These days videos of air hostesses grooving to viral songs are getting increasingly popular on social media platforms and after the videos of an IndiGo airline air hostess dancing on trending songs went viral on the internet, another video of an SpiceJet air hostess flaunting her dance skills in an empty flight is doing rounds online.

The air hostess in the viral video has been identified as Uma Meenakshi. In the clip, she can be seen dancing to the Chaka Chak song by Shreya Ghoshal from the Sara Ali Khan and Akshay Kumar starrer-film Atrangi Re.

Uma shared the video on her Instagram ‘yamtha.uma’ on December 9 and it garnered thousands of views and likes in a short span of time. “Haaye Chaka Chak Hoon Main still Chaka chak after the flight (sic),” read the caption of the post.

The video features her acing the hook step of Chaka Chak on the aisle of an empty SpiceJet aircraft.

As soon as the video was uploaded on the internet it went quite viral and attracted thousands of likes and comments. The netizens flooded the comments section with messages of appreciation and heart emojis. 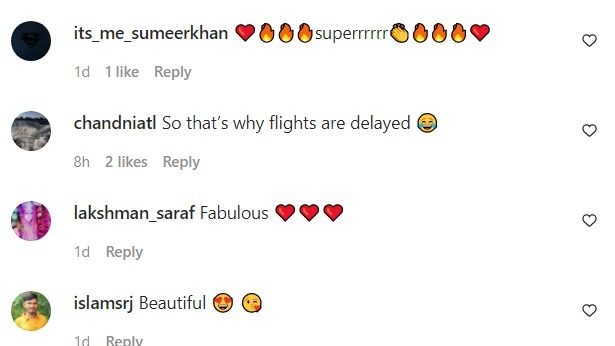 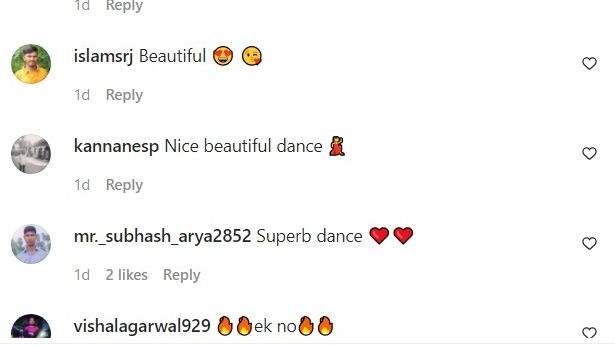