Adele revealed the title of her debut single in nearly six years in a tweet.

It's official. Adele is back, and her fans couldn't be happier. The star has officially revealed the date for the release of the first single from her new album, which will be on the 15th of October. Adele's fans were finally able to get a first glimpse at "Easy on Me," the lead single of her next album, on 5th October, Tuesday.

Adele revealed the title of her debut single in nearly six years in a tweet. On Twitter, she tweeted, "Easy On Me - October 15."

The teaser shows Adele inserting a tape into a car cassette player, as she looks in the rearview mirror. She then turns up the volume before subtle piano notes start playing in the background in the black-and-white film.

Have a look at the song's 21-second teaser right here:

Easy On Me - October 15 pic.twitter.com/7HRvxAfEqy

Adele's most recent album, "25," was published in 2015 and won both the 2016 Brit Award for British Album of the Year and the 2017 Grammy Award for Album of the Year. Fans have also noticed recent billboards with the word "30", which has given rise to rumours as they think it would be the new title for her upcoming fourth album.

Ever since Adele confirmed her debut single, fans seem to be finding it really hard to contain their excitement for the official release of the song. Twitter is now flooded with posts and even memes, as fans eagerly wait for "Easy on Me" to drop.

Have a look at a few reactions that have taken over the internet:

The Music Industry after Adele announced Easy On Me pic.twitter.com/UQF8zKQXzi

adele coming in the midst of my life crisis??? pic.twitter.com/M7IiyCP4oD

Us: Where is the music Adele?
The music: pic.twitter.com/o4VWbdx3ph

Not @Adele sampling Britney Spears on her new single… Her impact is unmatched!!! pic.twitter.com/orEfsu0ZDh

finneas after he seen adele is dropping the same day as him pic.twitter.com/MymBJ2EJcm

Imagine thinking you have album of the year secured then here comes Adele pic.twitter.com/KTZvcYINTF

Damn this is almost impossible to answer. One thing Adele gone do is deliver a hit https://t.co/KrKqCbt44T

LISTENING TO THAT ADELE TEASER ON REPEAT. THOSE PIANO CHORDS HIT pic.twitter.com/05FUyVNjri 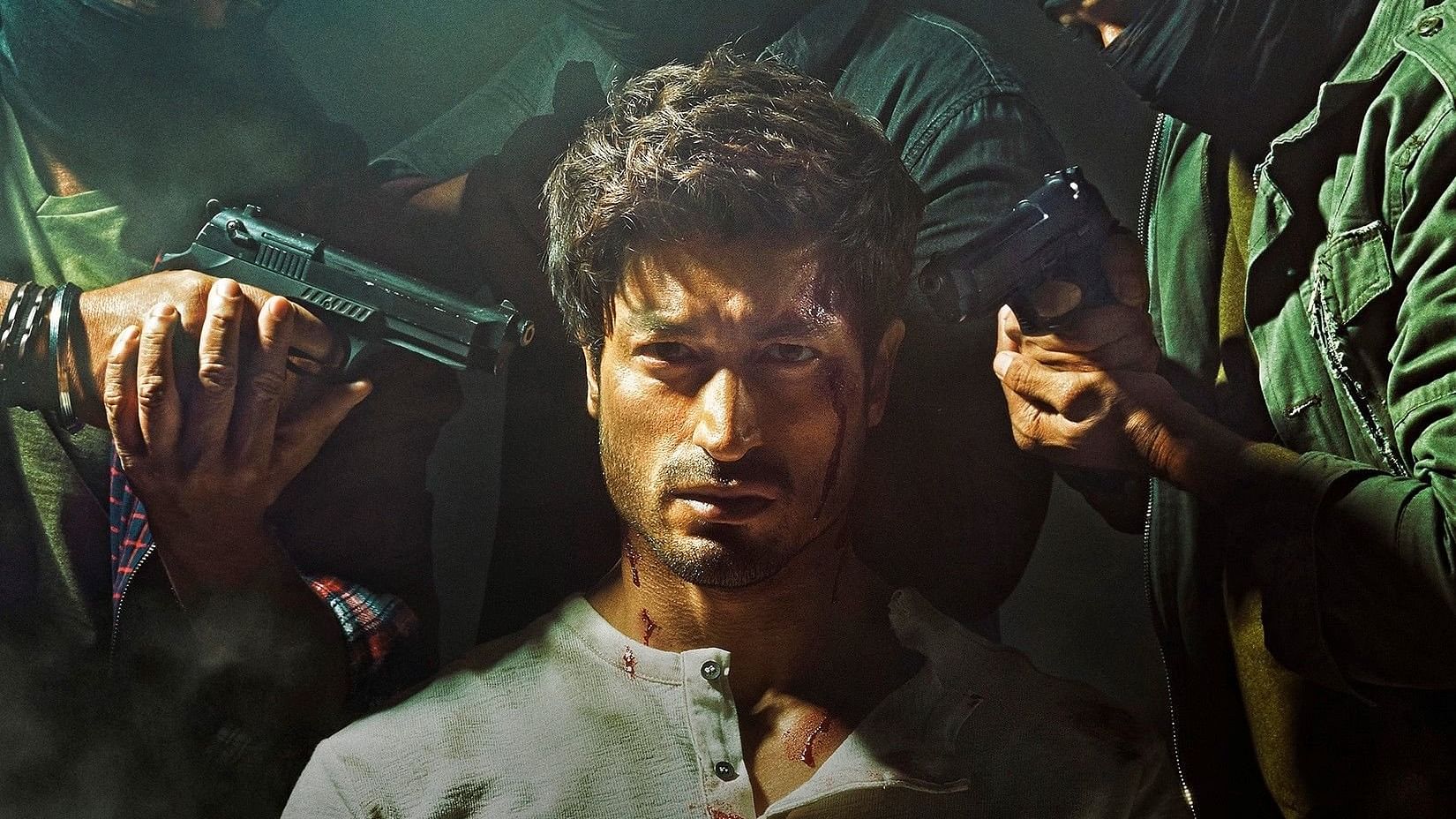