To the unversed, "Bellend" is an English language slang that the Cambridge Dictionary defines as "a stupid or annoying man."

Vladimir Putin - 'Bellend of the year' |
Follow us on

Putin's penis-headed statue erected in a UK village has caught the attention of the media. Bell End, a village in England installed a statue of Russian President Vladimir Putin and awarded him with the bizarre title "Bellend of the year." To the unversed, "Bellend" is an English language slang that the Cambridge Dictionary defines as "a stupid or annoying man."

The statue was installed on December 15 as a protest against the ten-month-long invasion. The effigy came that voiced against Russia’s invasion of Ukraine facilitated people throw eggs at the erected statue of Putin.

Villagers throw eggs at penis-headed statue of Putin erected in Bell End.
Miniatures of the statue will be sold to raise money for #Ukrainian refugees.

Rising money on him is a good idea! pic.twitter.com/QP3psaBpdg

The organiser of the protest told PA news agency: I needed to award somebody with the Bellend of the Year award and I thought there was one person who has universally been a bellend this year – and that’s Vladimir Putin. Right in front of Putin's statue, 'free eggs' were placed. "You could just throw eggs at the statue, which people did so willingly and quite happily," the organiser was quoted.

Read Also
'Nobody speaks when I speak...': Indigo Delhi to Mumbai traveller argues with co-passenger in viral... 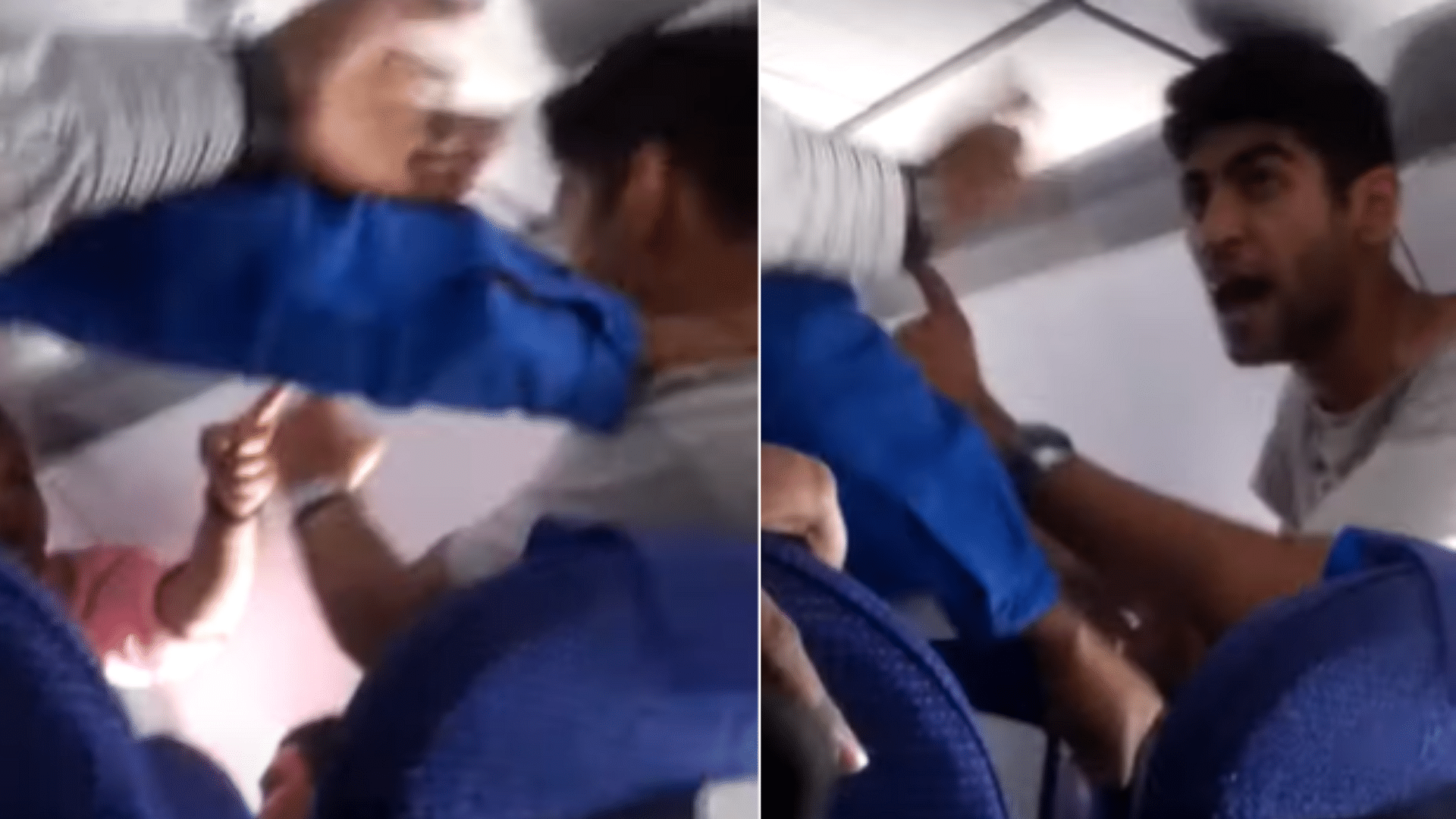