'Nobody speaks when I speak...': Indigo Delhi to Mumbai traveller argues with co-passenger in viral video; watch

A video claiming to be shot from Indigo airlines flying from Delhi to Mumbai is doing the rounds on the internet, however, for not good reasons. A verbal fight between a passenger and the other was captured onboard.

A man shouting at the top of his voice while arguing with another passenger on board, allegedly from Indigo airlines flying from Delhi to Mumbai, has gone viral on social media. He was heard yelling, "Nobody speaks when I speak. I am telling you, don't talk to me like this. You don't know who I am.” Meanwhile, people co-passengers were trying to take control of the scenario as they asked the furious man to kindly be seated.

People sarcastically addressed him as a "hero" when they asked him to settle down his anger. Meanwhile, the glimpse of the argument captured on camera during the air travel didn't see the flight staff trying to intervene and resolve the case.

Since the video surfaced on social media and that viewers heard him saying "You don't know who I am,” netizens were in wonders who the so-called celebrity was. They commented in reply to the viral video and said, "I don’t know who he is." Several tweets poured in towards the video and the angry man's remarks, however, none could identify him. 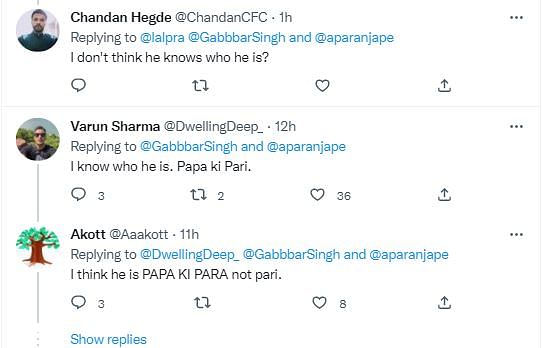 Read Also
Two men slap, drag each other in yet another fight from Mumbai local train, video surfaces 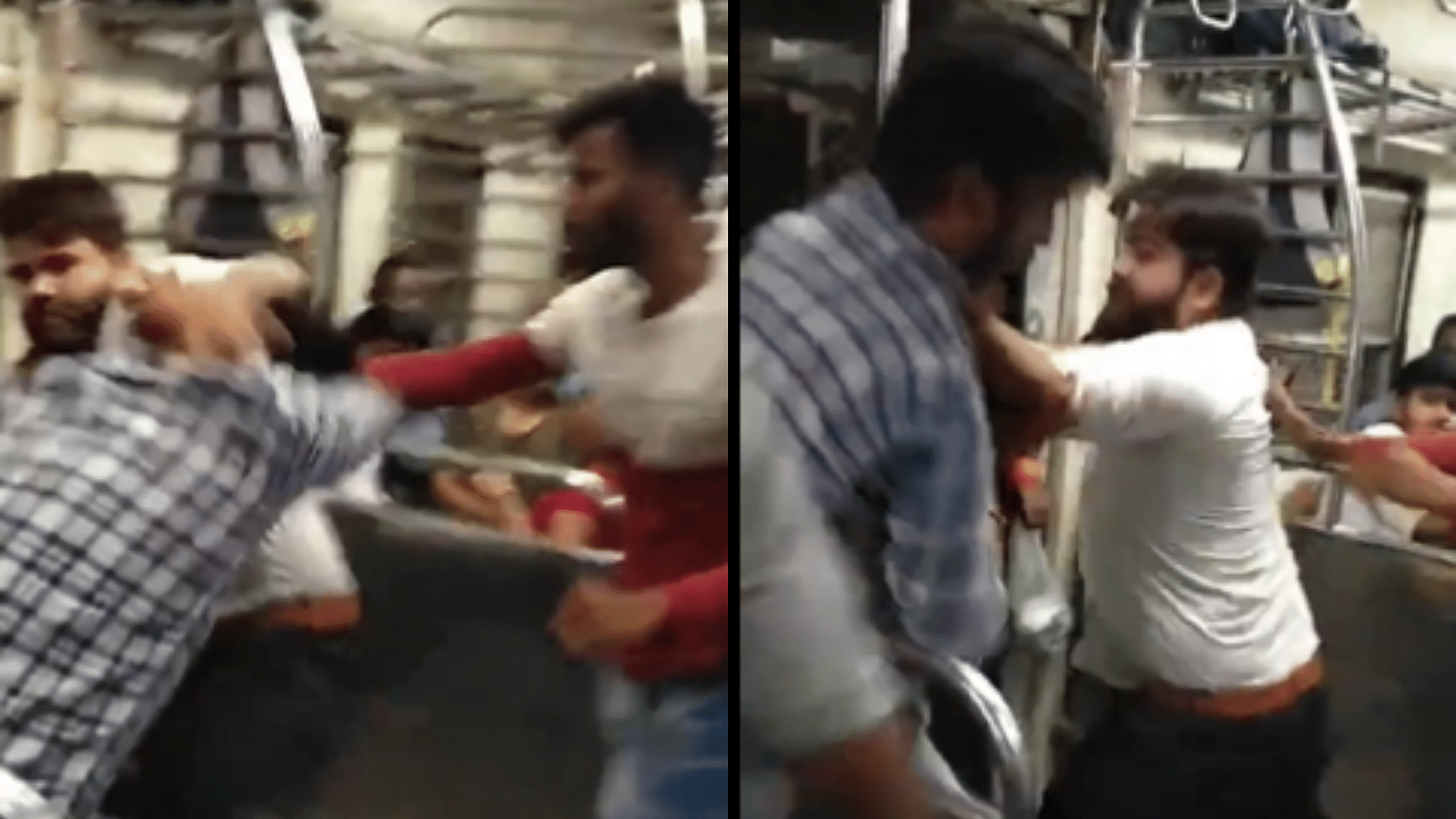