Amid Romania's Carpathian mountains nestles the beautiful and terrible castle of Count Dracula. Bram Stoker described this residence in his novel as a crumbling, inaccessible structure that housed his rather terrifying titular character. In the present day, Bran Castle is somewhat less whimsical, displaying art and furniture collected by Queen Marie of Romania. Thanks to the COVID-19 pandemic however, you are at least more likely to exit the castle with puncture wounds on your person now.

Vlad III Dracula, better known as Vlad the Impaler was a ruler of Wallachia in the 1400s. He was a figure made larger than life through his terrifying and often brutal acts of way, and eventually served as the inspiration for Bram Stoker's titular character. But while history indicates that King Vlad never set foot in this castle, this has not been much of a deterrent for tourists.

According to reports, visitors to the castle are now being offered free doses of Pfizer's vaccine shot by doctors whose scrubs will reportedly be adorned with fang stickers. This is part of a government drive to encourage Romanians to get vaccinated and anyone can show up without an appointment for every weekend in May.

And if that doesn't set the mood well enough, visitors would also gain free entry to the castle’s exhibit of 52 medieval torture instruments. To borrow from Bram Stroker novel, "Welcome to my house. Come freely. Go safely; and leave something of the happiness you bring."

Admittedly, it might now be quite what the vampire enthusiasts among us might have hoped for, but going by reactions on social media, the idea has caught the fancy of many. And while some remarked on the ingredients of the vaccines, others still played upon the correlation of vampires, bats and the COVI D-19 pandemic.

"The injections are a little different. Two doses at the same time injected into the neck. Side effects include, aversion to garlic, desire to sleep in a coffin, ability to turn into a bat, desire to drink blood, and Increased chance of life threatening sunburn," joked one user. 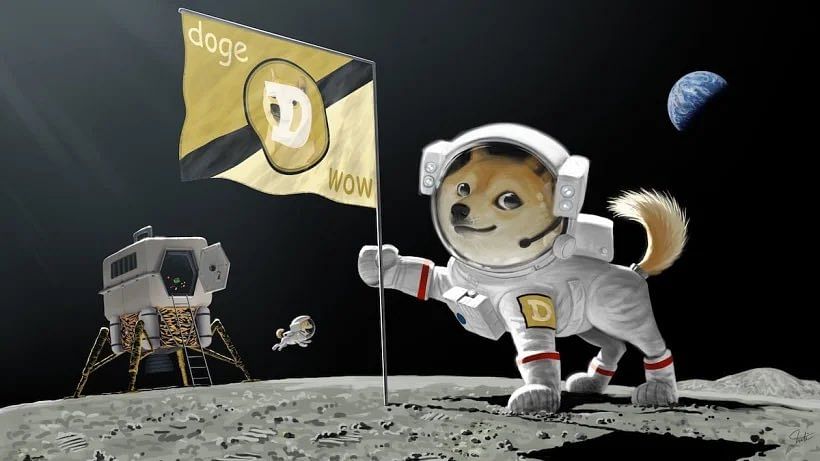