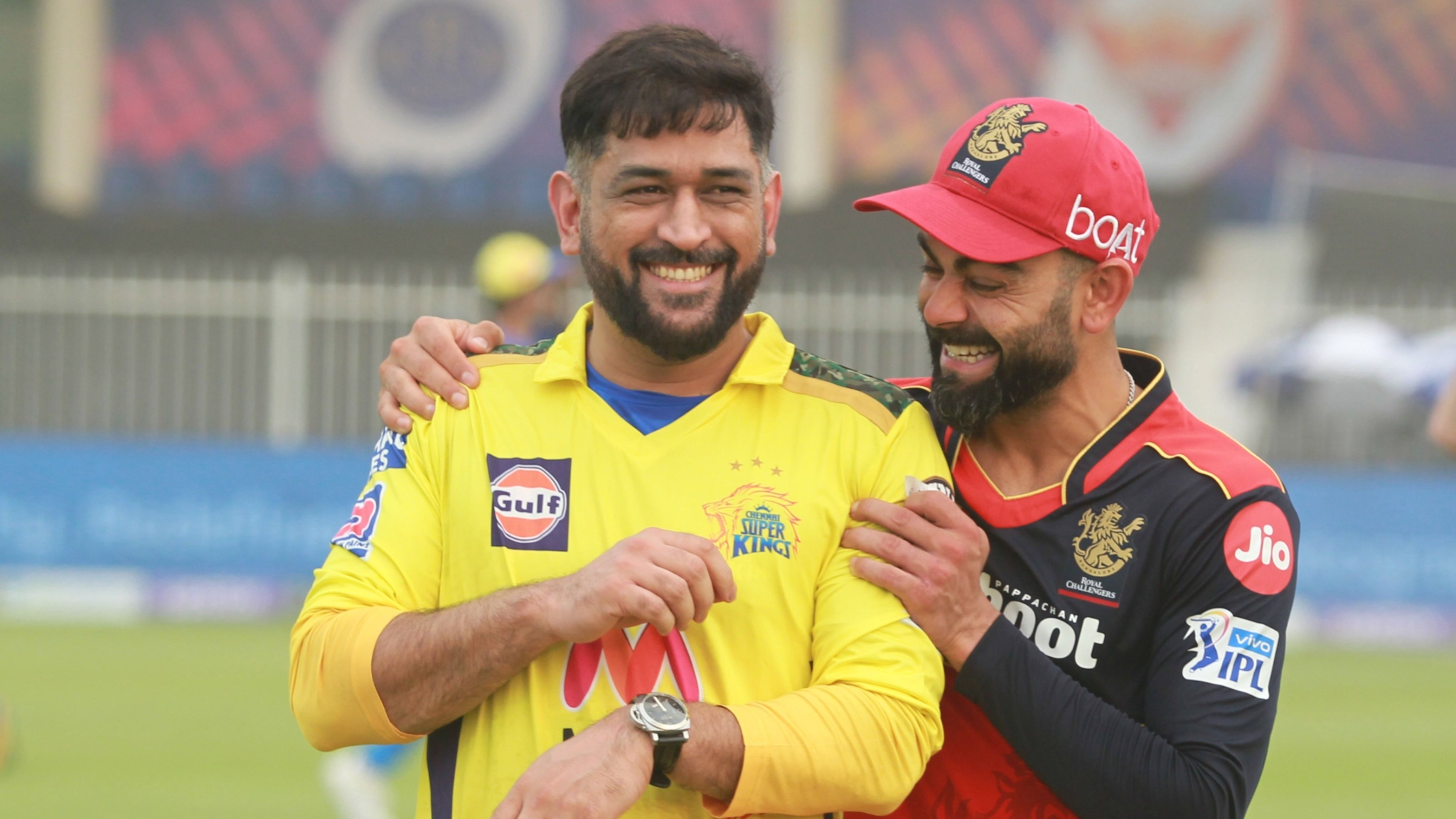 With a heartfelt hug at the end of an IPL match on Friday, Indian captain Virat Kohli once again made it crystal clear that he is indeed a true sportsman who not only cares about the game but also his fellow players. Nearly a day later, social media just cannot stop replaying a now viral hug between two of India's greatest cricketers.

Kohli has played for MS Dhoni in the past and led the former Indian wicketkeeper-batsman during his final years in international cricket. As many fans are aware, the two have a pretty tight friendship. And on Friday as the latest IPL 2021 match wound down, there the duo shared a rather endearing moment. For the uninitiated, the Chennai Super Kings had defeated the Royal Challengers Bangalore by six wickets in Sharjah.

Right after the game, a photo of Vohli hugging Dhoni from the back went viral, garnering thousands of shares and likes. As some fans put it, this "bromance moment" was the perfect end to a rather exciting match.

"This is precious," said one Twitter user. Another found the moment rather relatable, seemingly surprised to realise that "Virat is one of us". These, a third fan summed up, are the "moments we live for".

"These are cute moments. Don't overreact. Just enjoy their presence. Don't hate other cricketer just because their fans hate them," sagely opined another.

Take a look at how fans have reacted to the adorable duo:

It's not just a post. Both great players must be discussing when to take over BCCI & ICC.

They both are remembering their defeat of champions trophy final 2017.

Kohli was named the ODI team's vice-captain in 2012, and after Mahendra Singh Dhoni's Test retirement in 2014, he was given the Test captaincy. After MS Dhoni stood down as limited-overs skipper in early 2017, he was named to the job.

Kohli has the second-highest number of centuries in One-Day Internationals and the most centuries in run-chases in the globe. In one-day international cricket, he holds the global record for the fastest batsman reach 8,000, 9,000, 10,000, 11,000, and 12,000 runs. 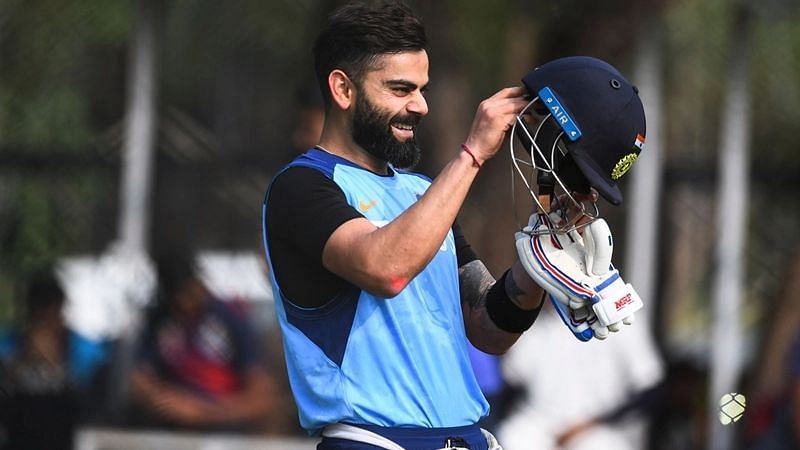