The popular Tanzanian brother-sister duo are back on Instagram with yet another Bollywood number. Kili Paul and Neema Paul's love for Indian beats seem to never fade away. Recently, they were seen enjoying the dances moves of Besharam Rang from the upcoming film Pathaan.

The duo are dressed in their traditional attire while they recreate the dance steps from Besharam Rang. While sharing the reel on Instagram, the brother endorsed the efforts put in by Neema and said, "She tried her best."

The song was released on the official YouTube channel of Yash Raj Films on December 12, 2022. It sparked criticism due to the usage of "saffron" colour in Deepika's dressing as she displayed some peppy moves. The controversial song from the upcoming Bollywood film Pathaan has set a trend with its sensual dance moves. Several Instagram reels show people recreating Deepika Padukone's vibe from the popular beat. Kili and Neema didn't stay back as they can be seen nailing the steps from the popular song.

Meanwhile, Shah Rukh Khan and his fans are awaiting the release of the action-packed film 'Pathaan'. The film is scheduled to hit theatres on January 25, 2023. Reportedly, in a recent statement, the CBFC asked the makers to present the revised version to them before the film hits the theatres. 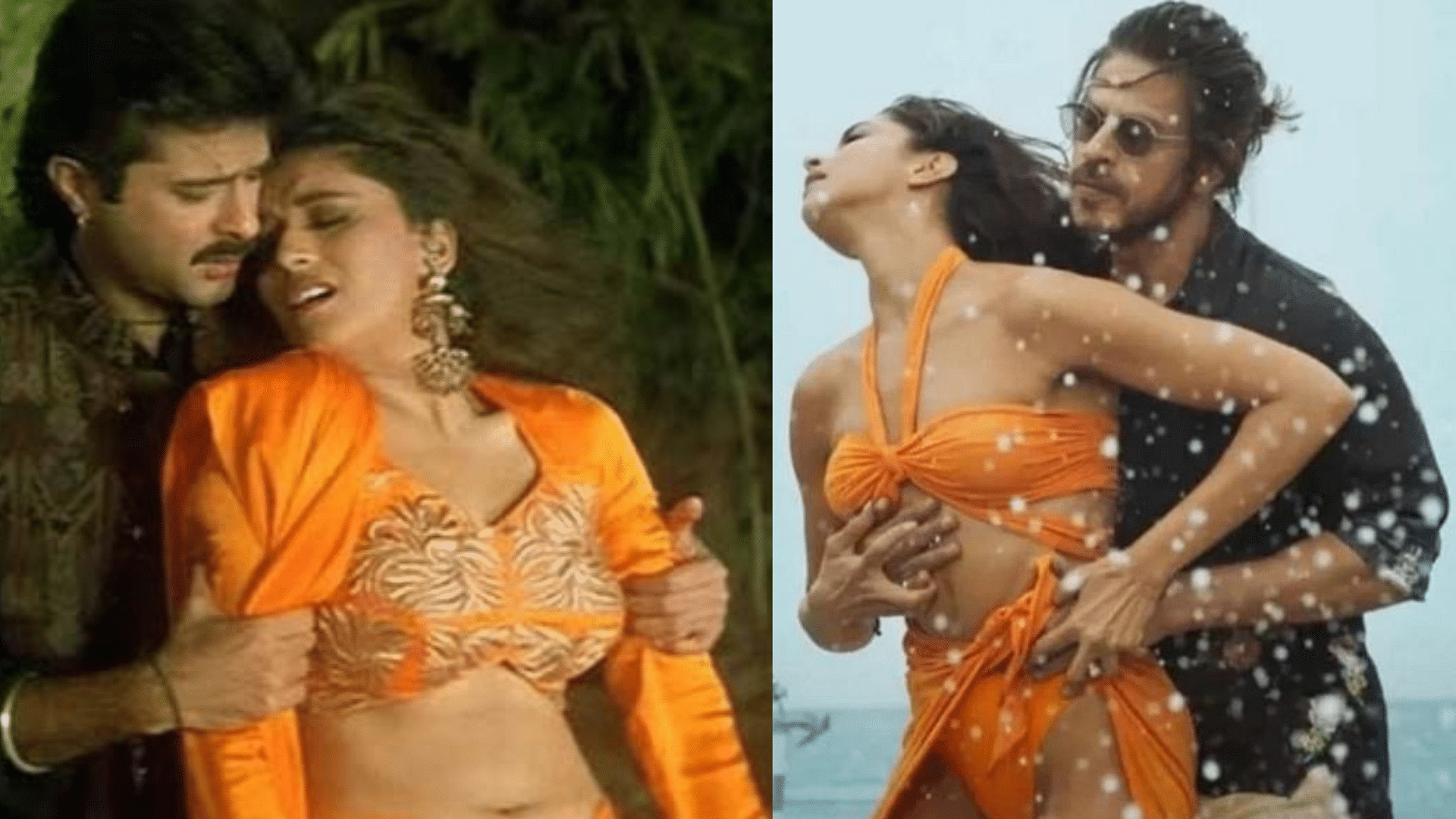