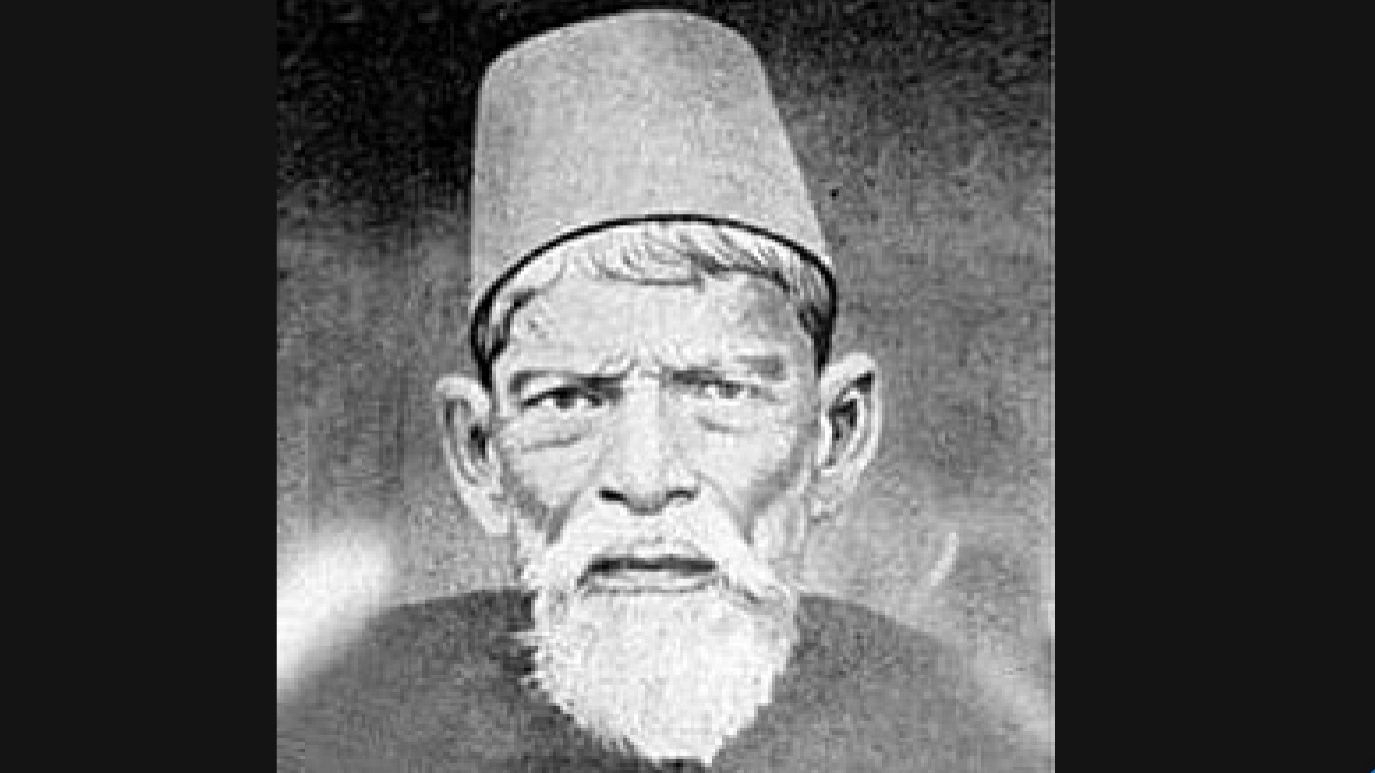 Following the renaming of Allahabad city to Prayagraj, the Uttar Pradesh authorities have now changed the name of legendary Urdu poet Akbar 'Allahabadi' to Akbar 'Prayagraji'.

The development has occurred on the official website of the U.P Higher Education Service Commission. The name of the iconic writer has been changed from Akbar Allahabadi to Akbar Prayagraji on the Commission's 'About Allahabad' section of the website.

As per a report by Amar Ujala, the development has irked many writers and poets, while the President of the commission Prof. Ishwar Sharan Vishwakarma has tried to distance himself from the controversy, saying the development is not in his knowledge and that he will ask the authorities to look into the matter and ratify the mistake if any.

Changed the names of other poets too:

The U.P Higher Education Service Commission website features a section called 'About Allahabad' wherein brief information about the history of the city can be found. The section has not only changed the name of Akbar Allahabadi, but the names of other renowned poets like Teg Allahabadi, Rashid Allahabadi have been changed from 'Allahabadi' to 'Prayagraji' as well.

It is not clear whether the change has been made intentionally by the state authorities or is it a result of a technical glitch. However, the development has sparked controversy for sure.