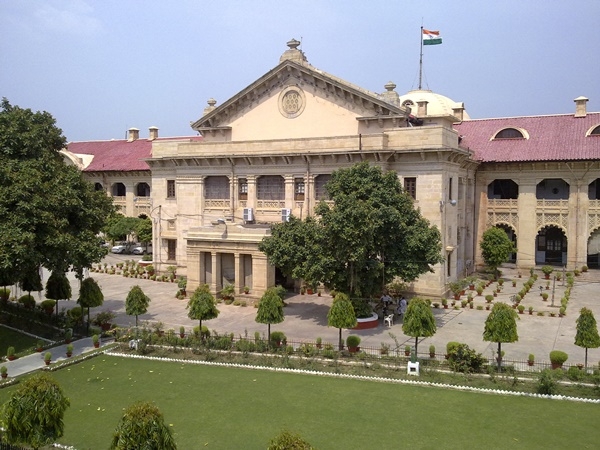 Prayagraj: The Allahabad High Court has acquitted a man who had been awarded death penalty in the rape and murder of a minor.

The high court said that the prosecution failed to prove its case beyond reasonable doubt.

While rejecting the reference for affirmation of death sentence and allowing the appeal of Nazil against the order of his conviction and death sentence, a division bench comprising Justice Manoj Mishra and Justice Sameer Jain set aside the judgment and the order of the trial court.

Besides, the high court acquitted the appellant Nazil of all the charges for which he was tried and convicted.

The high court directed to release the appellant from jail forthwith unless wanted in any other case.

Delivering the judgment, the court observed, "In the present case, we find that the prosecution evidence has failed to prove the incriminating circumstances of the deceased being last seen alive with the appellant and the recovery beyond the pale of doubt, and there is no medical / forensic evidence to demonstrate that there was presence of semen or blood stain of the appellant on the clothes of the deceased or on her body."

The court held that all orifices and organs of the body of the victim were missing and there was nothing to incriminate the accused for rape except the confessional statement made by him before police which is not admissible.

The court was hearing an appeal filed by Nazil, convicted by a trial court on December 13, 2019, and awarded capital punishment for allegedly raping a minor and murdering her.

He was convicted by the court of the additional sessions judge, fast track court (crime against women)/ special judge, POCSO Act, Rampur for offences punishable under Sections 363 (kidnapping), 376AB (punishment for rape of woman under 12 years of age) and 302 (murder) of the Indian Penal Code and Section 6 of the POCSO Act.

As per prosecution's case, the deceased, aged six years at the time, had gone out to fetch curd on May 7, 2019, but did not return and despite a hectic search, could not be found. More than a month later, her partially-decomposed body was found from a semi-built house in June 2019.

The appellant was later arrested for the crime after an encounter.