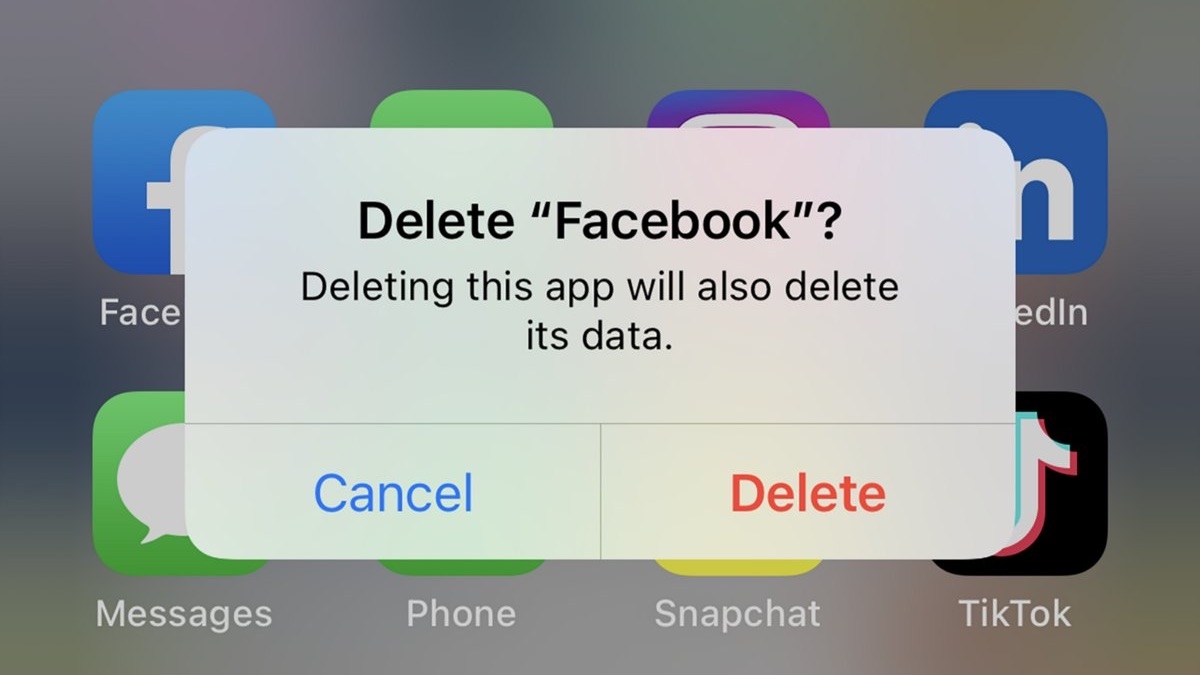 Social media platforms including WhatsApp, Instagram, and Facebook stopped working all of a sudden last night, on Monday, for users, in numerous countries. This was said to be unrelated to country-level internet interruptions. It all began on Monday evening as users claimed that Whatsapp, Instagram, Facebook, and Facebook Messenger were all down again.

This led to users taking to Twitter to see if it was just them or if the applications were down worldwide. Many users were unable to send or receive messages on Whatsapp, and many were unable to update their Instagram feeds, or even view stories on the app.

Social media giant, WhatsApp later tweeted,"“We’re aware that some people are experiencing issues with WhatsApp at the moment. We’re working to get things back to normal and will send an update here as soon as possible. Thanks for your patience!"

Instagram did the same, in an attempt to calm its users. Here's what it said: “Instagram and friends are having a little bit of a hard time right now, and you may be having issues using them. Bear with us, we’re on it!."

Meanwhile, netizens were seen running out of patience as they resorted to memes, attacking the social media platforms. They did not even spare Mark Zuckerberg, as they continued to mock him for not being able to come up with a fix for the worldwide issue.

Have a look at a few of the hilarious memes that have taken over the platform:

When Facebook goes down and #DeleteFacebook is trending... pic.twitter.com/yocZs914Kz

Those pushing for #DeleteFacebook seems like you want my mom to join Twitter,follow me and then she keep asking me if I have washed dishes in every Tweet.

I am SO grateful that I chose to #DeleteFacebook 10 years ago and NEVER look back. Who is with me? 🤚 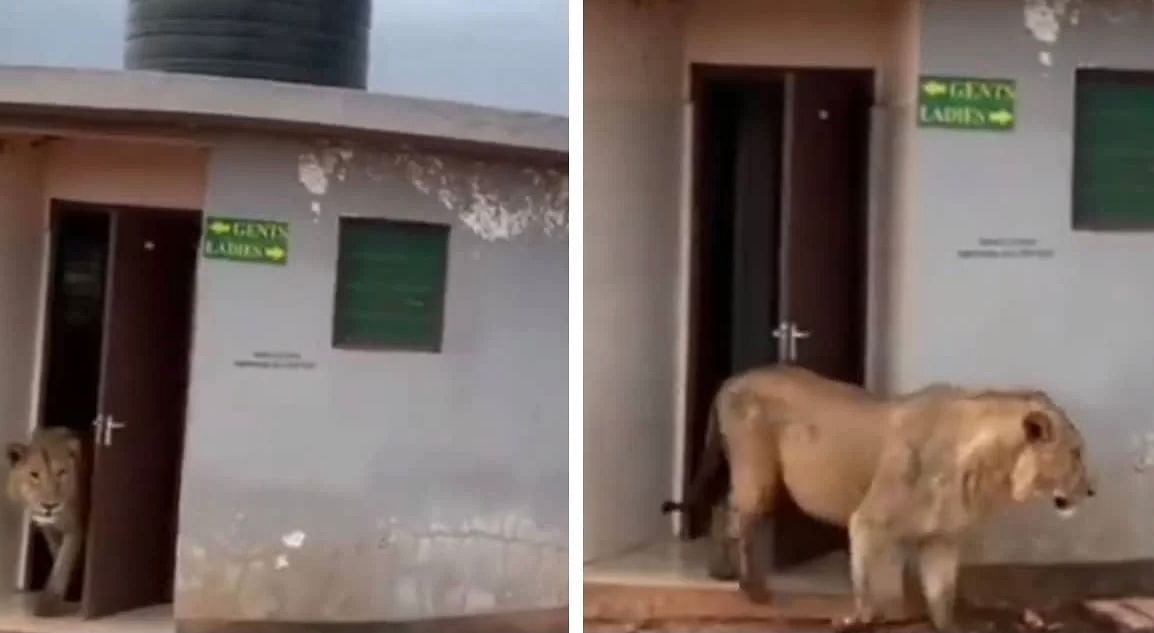