The lion is seen walking out of a public toilet at its own pace, as he looks around.
FPJ Web Desk 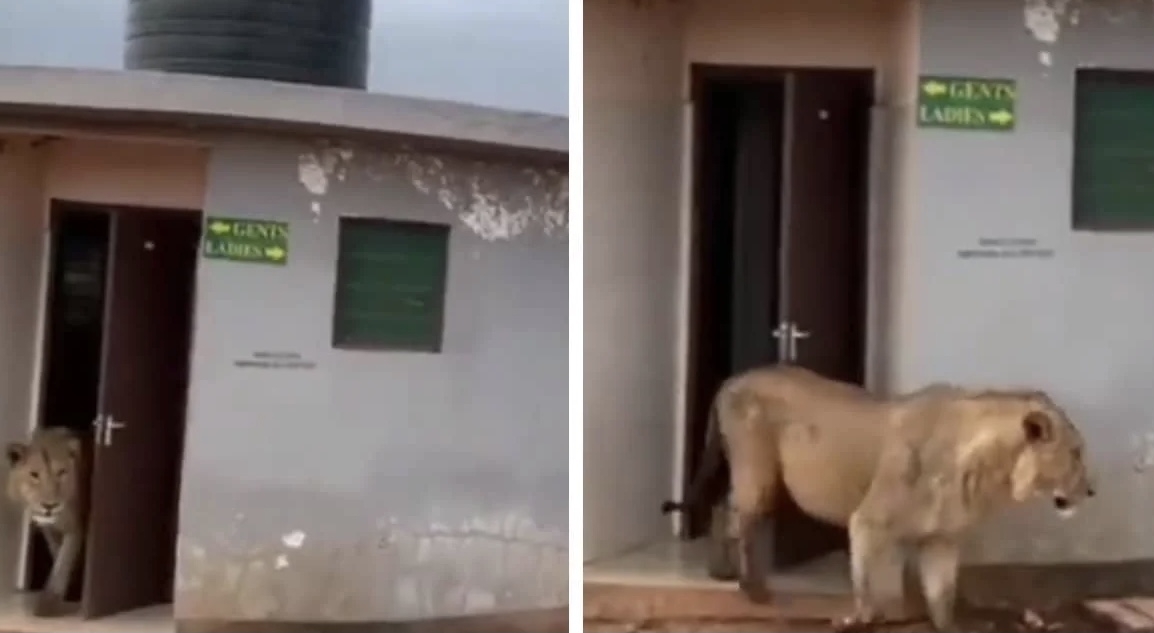 Who knew lions could use washrooms just the way humans can, or even better! Turns out they do it more often than we ever imagined. A video of a lion coming out of a public toilet has gone viral, and has made people impressed about the animal's manners as it entered the washroom while receiving the 'call of nature' as one of the users said.The one-minute video shows a lion coming from a public restroom, as it inspects its surroundings, by taking its own sweet time.

WildLense Eco Foundation shared the video on Twitter to advise people to be cautious when using public restrooms by implying that"others" could be using them as well. “Loo is not always safe, it can be utilised by others too,” said the caption in the video that has crossed thousands of views on Twitter.

The video has left netizens stunned as they applaud the creature for its 'manners', as it chose to go to a washroom unlike other animals. Some shared hilarious comments below the video, as they made assumptions as to what the line was actually doing.

What impressed me is that he came out of gents toilet..such a literate lion👏👏👏👍

Phew.... Been holding that for a long time now

It's a Male. Went to the Gentleman's section.

Went for a bath, or some quick snack?

Coming out of gents toilet✔️

It had its delectable Lunch in a LOO 😂😂😂 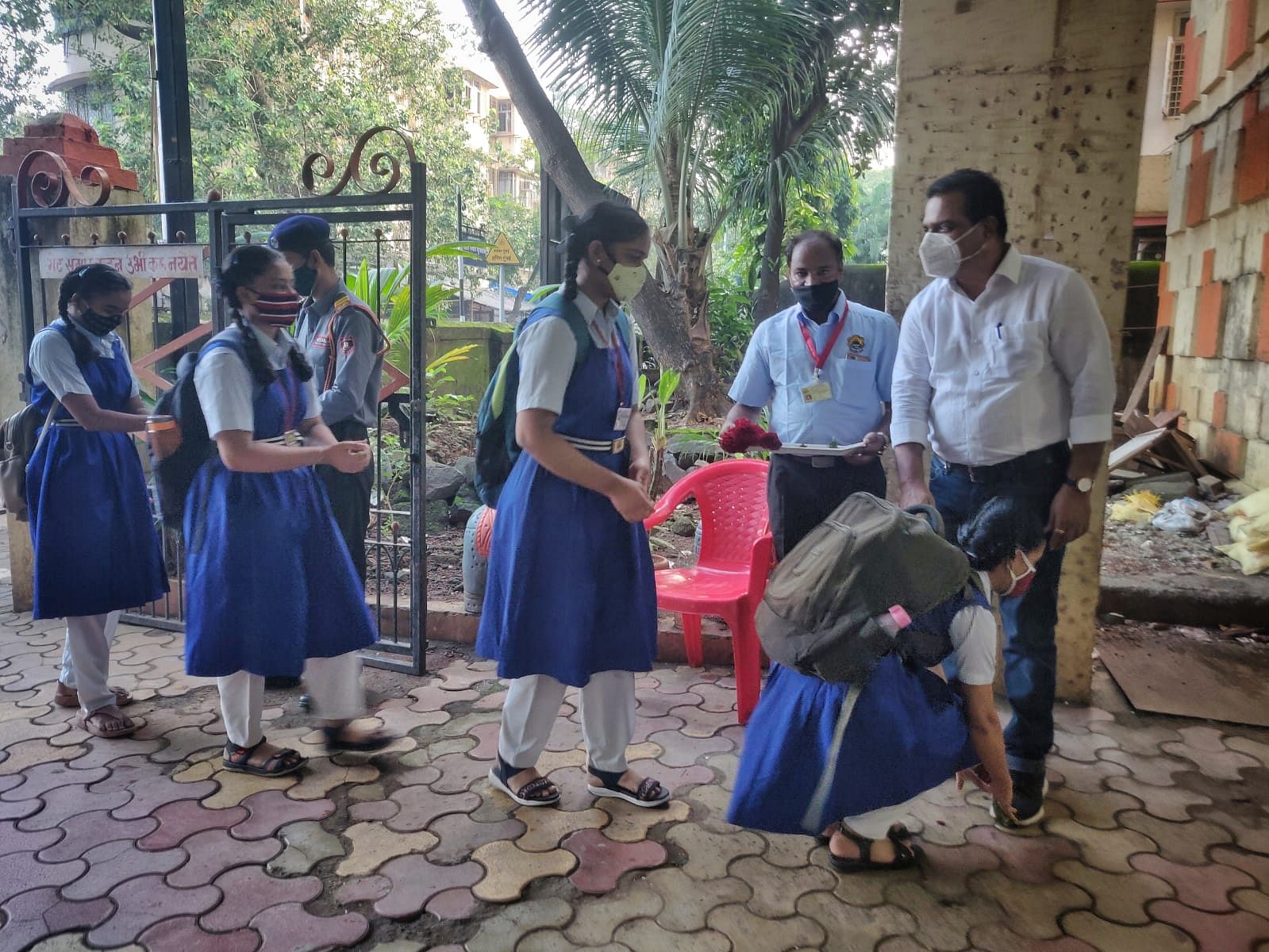