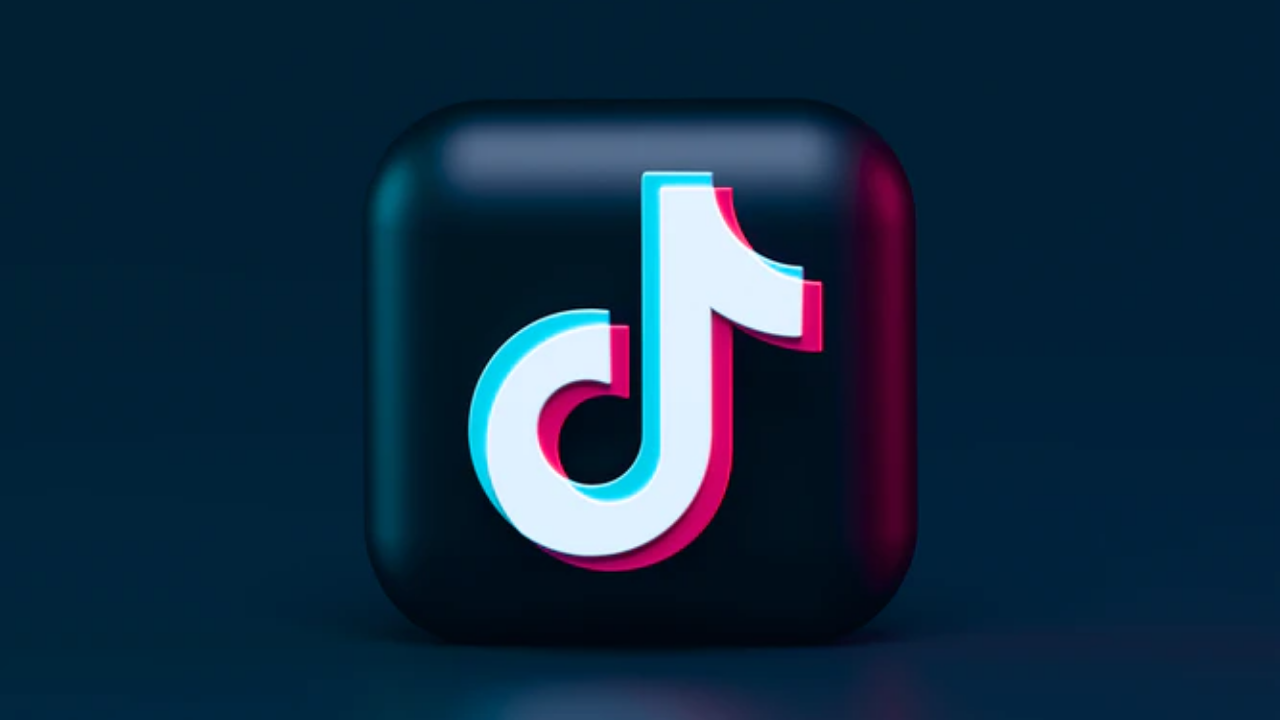 Chinese short-video platform TikTok has overtaken Facebook as the most downloaded social media app in the world, the media reported.

According to Nikkei Asia, a global survey of downloads in 2020 showed TikTok on top of the list of social media providers for the first time since the study was first conducted in 2018.

The report said that TikTok's parent company ByteDance launched the international version of the short-video platform in 2017, and has since overtaken Facebook, WhatsApp, Instagram and Facebook Messenger, all of which are Facebook owned, in downloads, even in the US.

The app's popularity grew during the pandemic when it became the leading download in Europe, South America and the US, the report said on Monday.

Chat and communications platform Discord has benefited from people's need to isolate during the pandemic. It is popular among gamers for chatting when online and has been funded by Sony Group.

At the start of 2021, WhatsApp announced that it would share messaging data with Facebook relating to interactions between users and companies. Although WhatsApp promised to protect information about communications between friends and family, some users moved over to other apps.

Bucking that trend, Telegram, a messaging app originally developed in Russia but now based in Germany, moved up to seventh place. The report mentioned that Telegram has also been driven up by the Covid-19 pandemic.

China's Likee, a TikTok competitor, that many companies use for marketing has ranked eighth in the latest global download league. 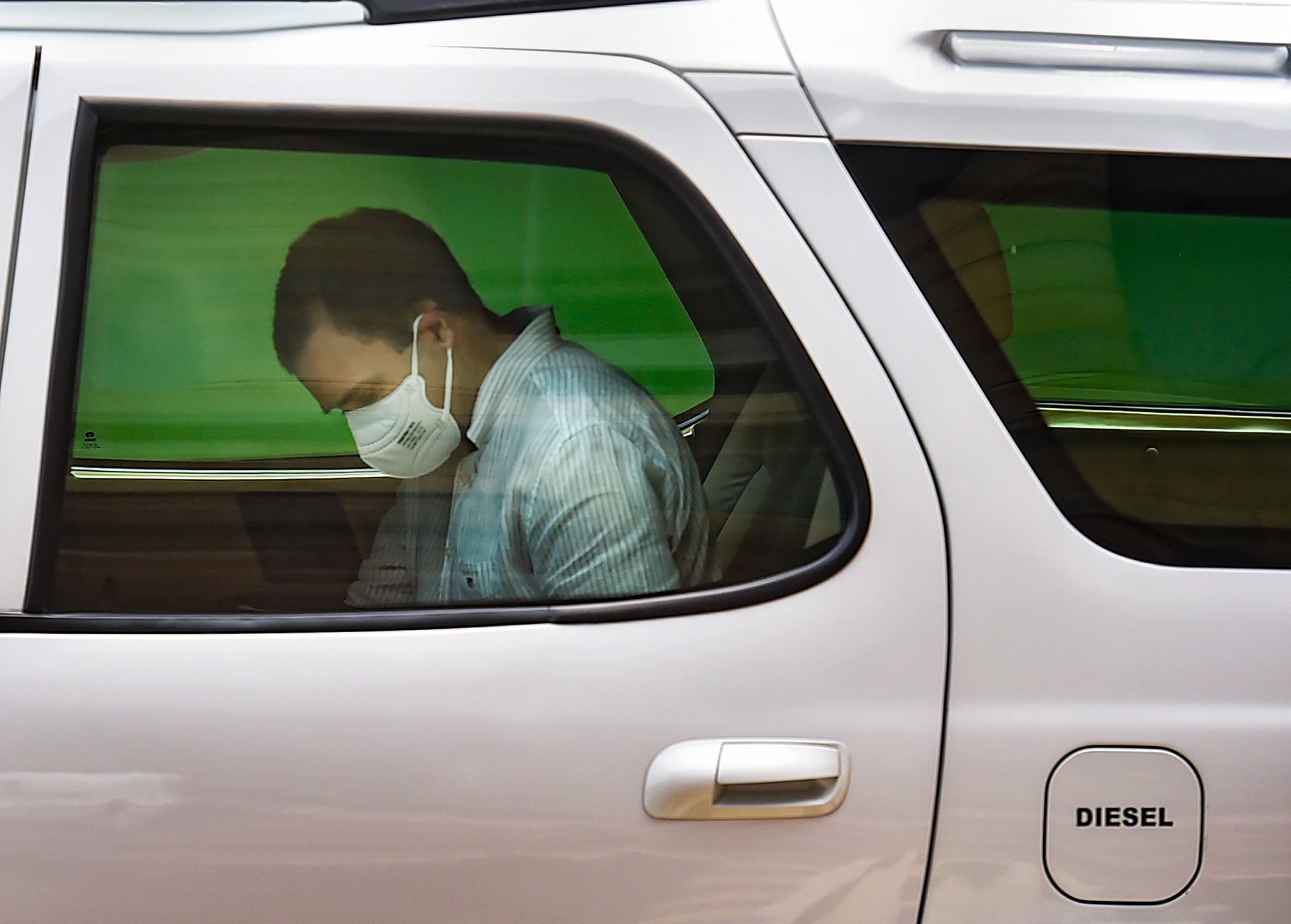