While some just learned about the name of Steve Jobs’ daughter, others burst into laughter over her jab towards Apple.

Steve Job’s daughter doesn't seem convinced with the new iPhone release that happened on September 7. While reacting over the buzz about the series launch, Eve Jobs took to Instagram and shared a hilarious meme.

"Me upgrading from iPhone 13 to iPhone 14 after Apple's announcement today," read her meme-template showing a man dressed in brown shirt, who held along another such like.

To the unversed, Apple on Wednesday launched the new iPhone 14 series with four models -- iPhone 14, 14 Plus, 14 Pro and 14 Pro Max -- that starts from Rs 79,900. The new lineup is reportedly inspired by the iPhone 13, with sharp metal edges, rounded corners, a glass back, the recognizable notch at the top of the handset, and a lightning port. 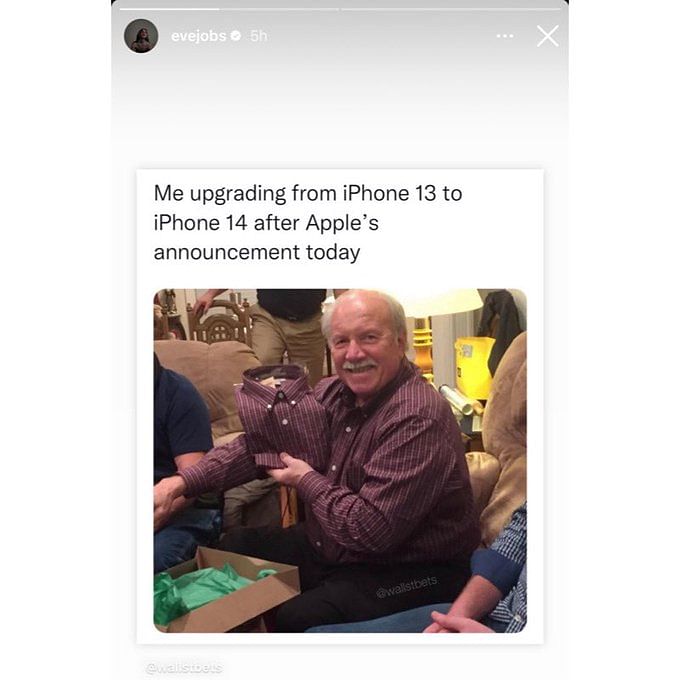 In 2003, Steve Jobs was diagnosed with a pancreatic neuroendocrine tumour. He died of respiratory arrest related to the tumour on October 5, 2011, at the age of 56. In 2022, he was posthumously awarded the Presidential Medal of Freedom.

Meanwhile, while some just learned about the name of Steve Jobs’ daughter, others burst into laughter over her jab towards Apple. 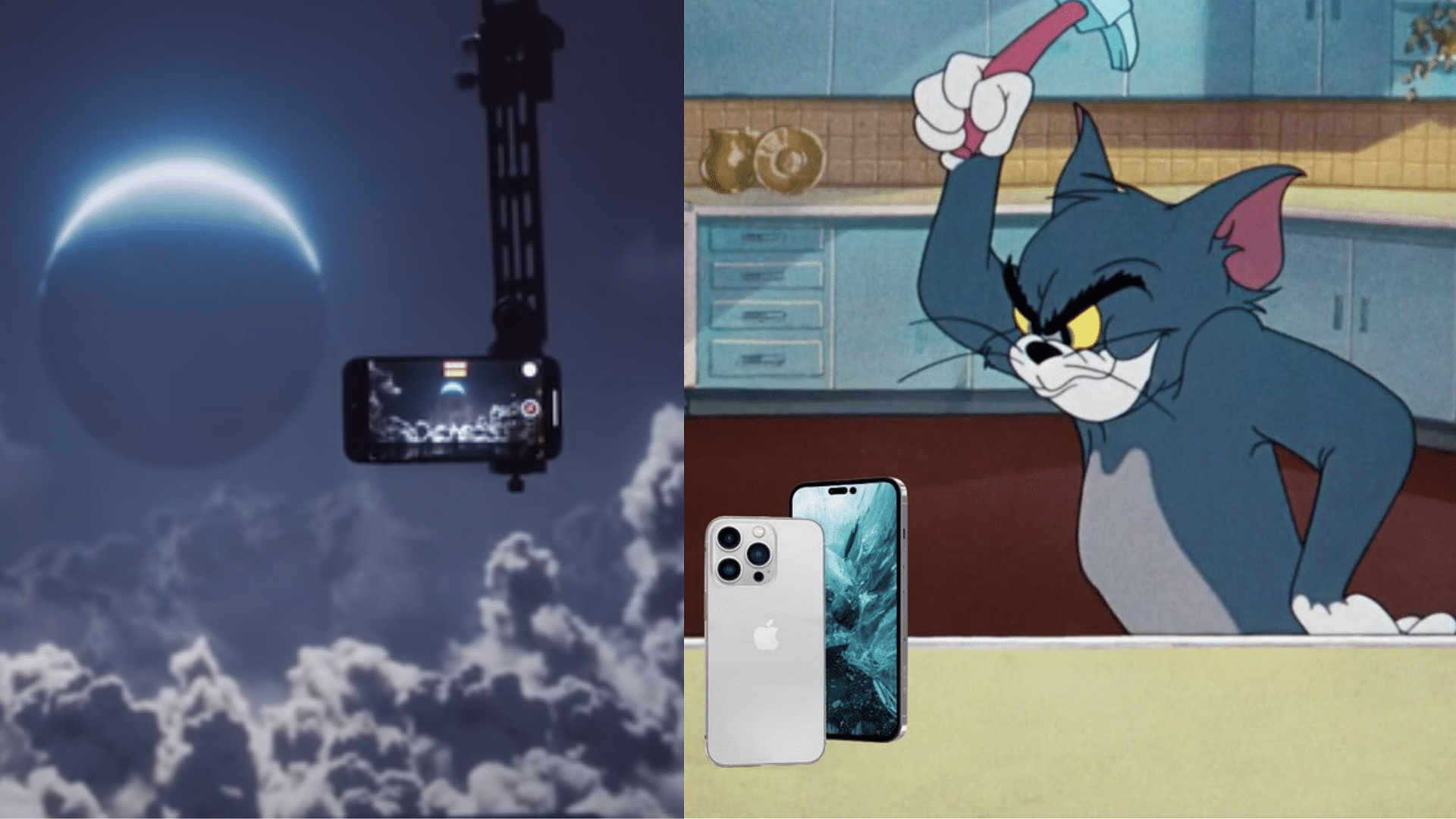