Ash Barty recovered from 5-1 down in the second set to win the Australian Open final 6-3, 7-6 (2) over Danielle Collins on Saturday, ending a 44-year drought for Australian women at their home Grand Slam tournament.

Melbourne: Ash Barty recovered from 5-1 down in the second set to win the Australian Open final 6-3, 7-6 (2) over Danielle Collins on Saturday, ending a 44-year drought for Australian women at their home Grand Slam tournament.

As soon as Barty registered this historic win, Twitter brimmed up with congratulatory messages for the Australian.

Most complete and focused! The way she is able to put pieces together and add a bit more to her game is absolutely admirable! What an example!

Congrats champ to you and all your team ❤️

Ash Barty. Meg Lanning. Sam Kerr. Australian sport is led by women. the sooner the country realises it, the better we'll all be. #AusOpen

Yes!!!!!What an achievement. First Australian #AusOpen champ in 44 years. A hero to all Queenslanders, and a generation of aspiring young tennis players. Ash Barty, we are all so proud of you. #BartyParty

@ashbarty congrats on winning the Aussie Open. I was jumping up and down, screaming then crying.#you are a dead set Aussie legend

@ashbarty and MSD should give a master class on handling emotions in trying times.

Ash Barty - a dead set Australian legend. So deserved. After 44 years, this was a win we all needed 🎉🎉🎉#AustralianOpen #Ash pic.twitter.com/tuKhWs9Y09

What was nice about this women’s final. Both finalists Ash Barty and Danielle Collins come across as down to earth, no nonsense, fight for it without mental games. May the best lady win types! That’s what happened. #AusOpen 🎾

Amazing job to Ash Barty for winning the Australian Open!!!

The top-ranked Barty won the first set with one service break against the 27th-seeded Collins.

But the 28-year-old American hit back quickly, breaking Barty's serve in the second and sixth games to take a 5-1 lead. Barty had only dropped one service game through six previous rounds in the tournament.

Momentum was with Collins and she twice served for the set, aiming to take her first Grand Slam final to a third set.

But Barty launched a comeback, winning five of the next six games and then dominating the tiebreaker.

The 25-year-old Barty now has major titles on three surfaces, adding the hard court at Melbourne Park to her win on grass at Wimbledon last year and on clay at the French Open in 2019.

With Inputs from Associated Press. 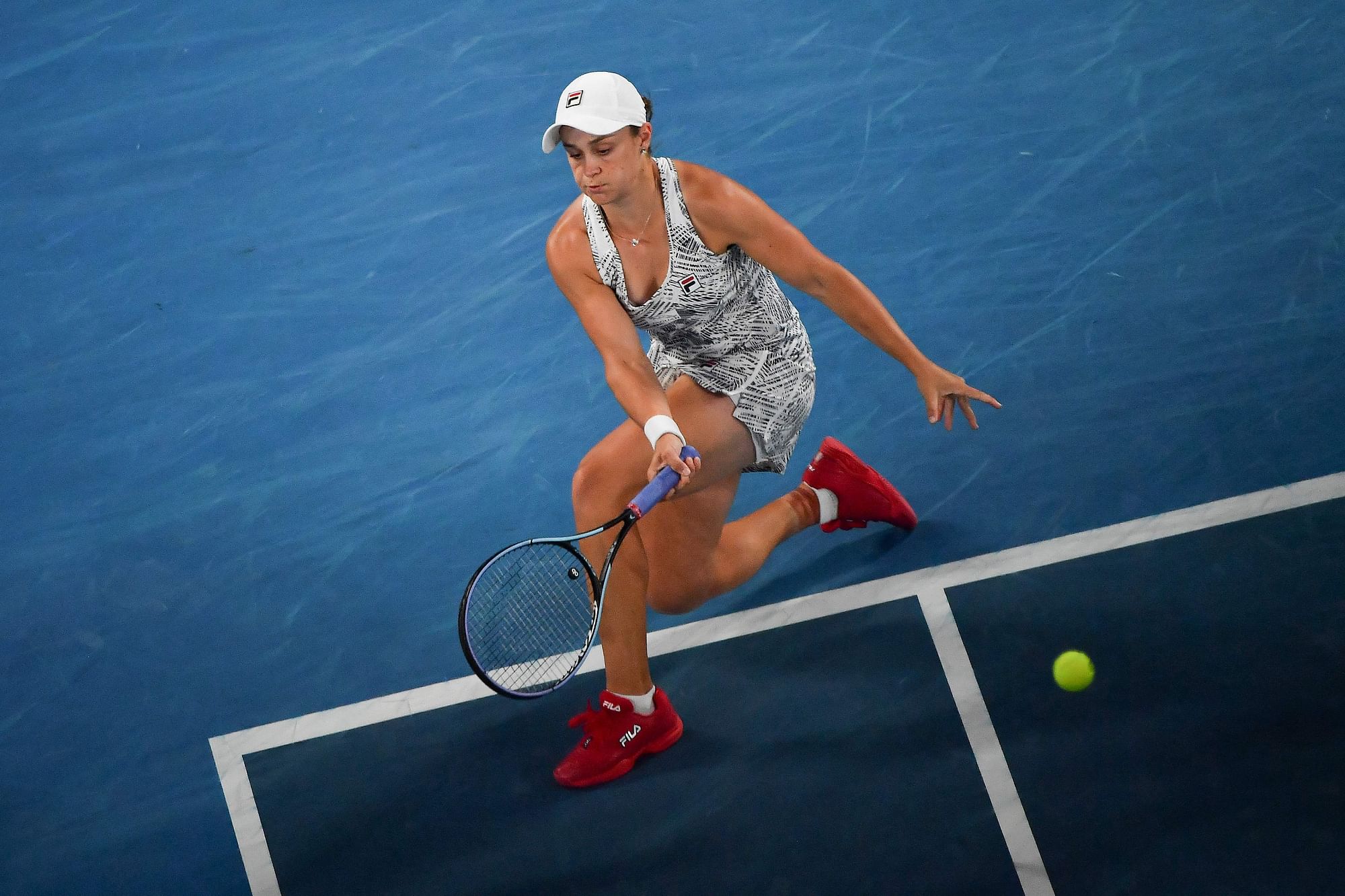