The former Prime Minister of Japan, Shinzo Abe was shot earlier today and was left unconscious. He was shot while giving an election speech in Nara. Visuals online show that 67-year-old Abe collpsed while his shirt was smeared with blood.

He has been taken to a hospital by a medical evacuation helicopter, but reports online suggest that he has not been showing vital signs. The sudden attack on the former Prime Minister has come as a shock to Twitterati. Japan is known to be one of the world's safest and peaceful countries. Twitter users have been sending prayers for the recovery of the former prime minister.

This is really sad. PM Abe was a true friend of Saudi Arabia & GCC. Praying for him & his family & wishing him a speedy recovery. 🇸🇦🇯🇵 https://t.co/JA89Gtg6es pic.twitter.com/LwU9nXaX4t

PM Abe has not been showing vitals for the past two hours. Odds are that he has passed away an hour or so ago. I think people should start calling this what it is. An assassination.

Online reports claim that Abe collapsed after he was hit by two bullets from the back. The name of the suspect is Tetsuya Yamagami. He was nabbed by security officials. Yamagami has been a former maritime self-defence force member according to a news published by Reuters.

Read Also
RIP Former Japan PM Shinzo Abe: Here's a relook at his close bond with India and its PM 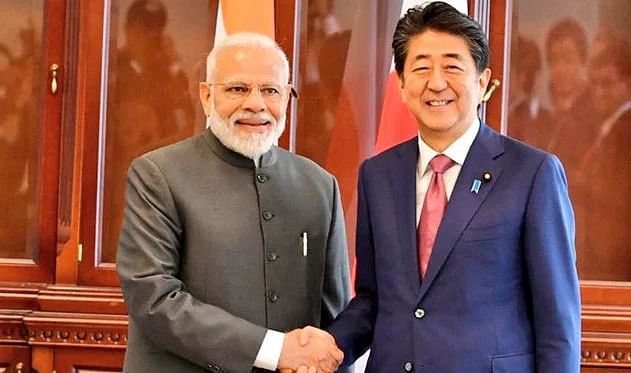 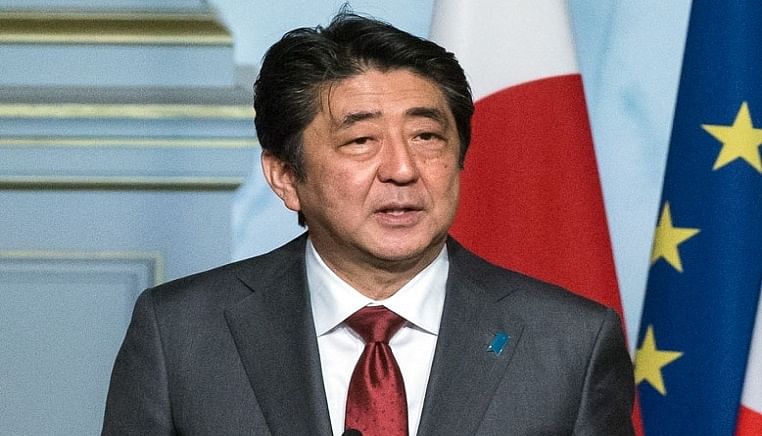