Ever wondered what shooting a film in space would be like? Well, a Russian actor and director have taken to outer space to experiment on just that. This is the first time a feature film has been made in space, a place where no film team has gone before, not even Tom Cruise!

According to various media reports, astronaut Anton Shkaplerov, actor Yulia Peresild, director Klim Shipenko, and cosmonaut Yulia Peresild launched into orbit on the Soyuz MS-19 from Kazakhstan on Tuesday. They'll be shooting for a film called 'Challenge', which will be the first ever feature film to be shot in space. Yulia Peresild will play a surgeon who must save a cosmonaut who will be seen fighting for his life at the International Space Station.

Netizens still can't seem to believe their eyes as they watch the teaser of the film. While many users have taken to Twitter to share their excitement, the others have resorted to memes, and this time it's mostly on Tom Cruise for not making it to space.

Have a look at a few reactions that have taken over the internet:

Toms getting ready for the moon pic.twitter.com/mixRjNeGfV

Affordable healthcare on a global level before movies in space, please.

So she beat Tom Cruise to go to space to shoot a movie. That's a power move for sure!

of course it's Russians, they always do it first 😒

wait is this serious or a joke 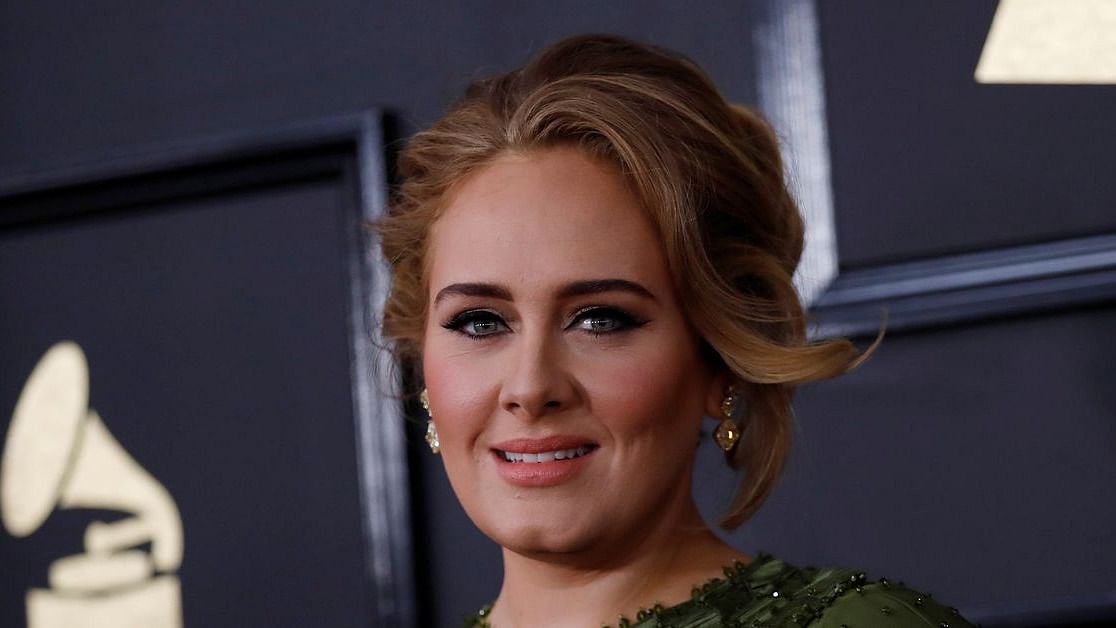