Manchester United's Phil Jones is back and is much stronger as he gets ready for tomorrow’s Carabao Cup fixture against West Ham.

Phil Jones has been named in Wednesday's Carabao Cup team as he continues his recovery from a long-term knee injury. Following a 20-month injury layoff, the Manchester United defender will return to the squad for Wednesday's League Cup encounter against West Ham United, according to manager Ole Gunnar Solskjaer. Jones last played for the first team in January 2020, in an FA Cup match against Tranmere Rovers, where he scored. Following the encounter, Phil chose to fix his knee issue that had been bothering him for years, once and for all by getting treated through surgery.

Ever since Ole Gunnar Solskjaer confirmed the news of Phil coming back, fans have taken over the internet, turning it into a 'Phil support platform' by sharing tweets and posts to support and welcome the footballer back into the team.

Have a look at few of these fan reactions to the footballer's mega return:

I hope Phil Jones gets a little love from sensible United fans when he returns to action.

Man’s been through injury hell - and he got those injuries playing for Manchester United.

I see that Phil Jones is back and fit to be in the squad tomorrow night, that's great news at last for him, let's hope if he gets on he gets through the game ok, the mental torture he's been through trying to get fit must have been awful...

The sternocleidomastoid muscle, no other footballer in world football has it crafted as clear as Phil Jones, extreme fitness levels only achieved by next level dedication. pic.twitter.com/JESgCwxUbO

Daily reminder that no matter what you think of Phil Jones, he's won as many European trophies as Manchester City and as many PL titles as Liverpool.

Do you know what. I’m actually pleased that Phil Jones is back playing football albeit at U23’s level.

He’s been extremely unlucky with injuries through his career & has also been suffering with poor mental health during his time out so it’s good to see him back playing again.

Philip Anthony Jones is an English professional footballer who plays for Manchester United in the Premier League. Jones was a senior player for Blackburn Rovers before joining Manchester United. He's mostly known as a centre-back, but has also played as a right-back and defensive midfielder. 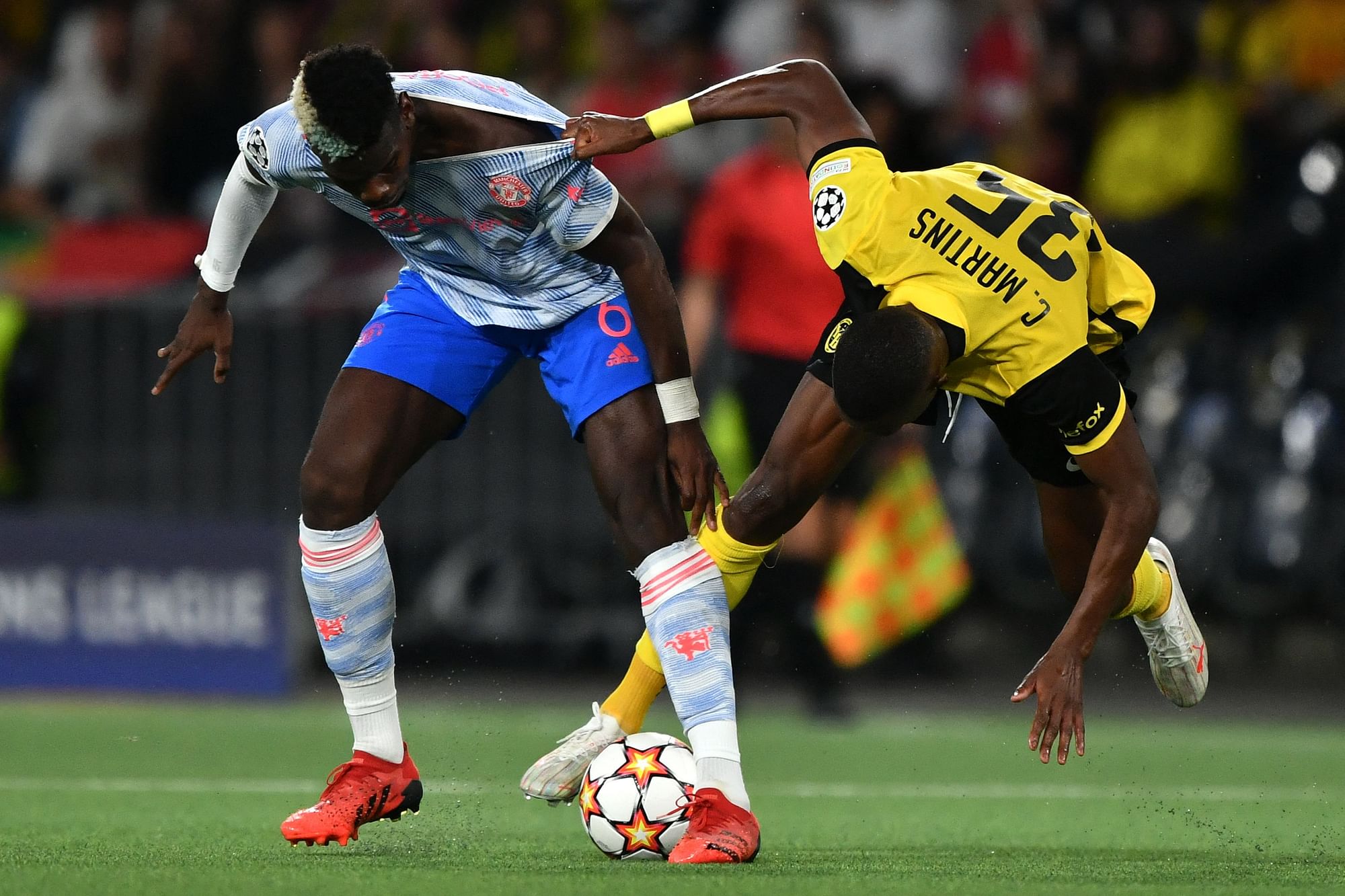