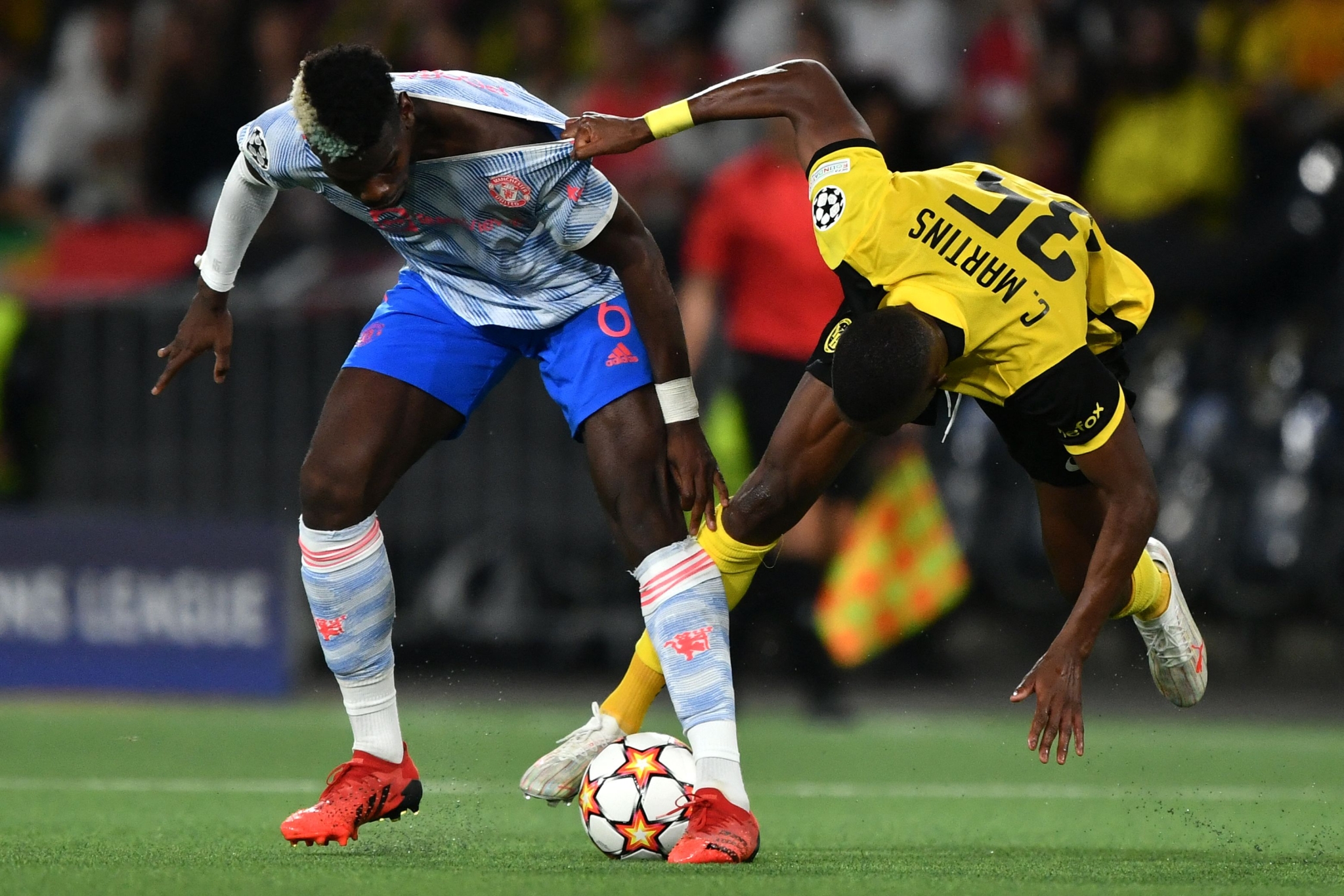 Barcelona/ Bern: There was no shortage of drama and intrigue as the UEFA Champions League group stage started with a bang. Young Boys, Bayern and holders Chelsea were among the teams earning eye-catching victories.

Barcelona without Lionel Messi were made to look pedestrian as they were handed a 0-3 by Bayern Munich in the Champion League on Tuesday.

Julian Nagelsmann's side served notice that they will again be a threat this season with a commanding performance at the Camp Nou. Thomas Muller's deflected goal on 34 minutes put Bayern in front before Robert Lewandowski's predatory instincts secured the points, twice profiting from rebounds off the post. Lewandowski has won his last 17 Champions League games, scoring 22 goals in the process.

While in yet another upset, Young Boys surprised Manchester United 2-1. Jordan Siebatcheu capitalised on Jesse Lingard's wayward 95th-minute back pass to give the Swiss side a dramatic triumph in Berne. Ole Gunnar Solskjær's charges were in control following Cristiano Ronaldo's early goal, but a red card for Aaron Wan-Bissaka turned the tide. Nicolas Moumi Ngamaleu prodded David Wagner's men level and their late siege was rewarded when substitute Siebatcheu pounced with seconds remaining.

Ronaldo moved level with Iker Casillas (177) at the top of the all-time list for most Champions League appearances.

Dynamo Kyiv and Benfica shared points in a a goalless draw despite dominating for long spells. Home goalkeeper Denys Boyko thwarted Roman Yaremchuk, Alejandro Grimaldo and Rafa Silva as the Eagles pressed for a winner, but it was Dynamo who almost snatched victory at the death. Mykola Shaparenko's stoppage-time volley sparked wild scenes only for an offside in the build-up to cut short their celebrations. Benfica failed to score for the first time in ten group stage games in this competition.

It was Romelu Lukaku’s match-winner which helped Chelsea over come Zenit in their opener as the title holders got their defence off to a winning start. The Belgian made it three goals in two home matches since rejoining Chelsea with an emphatic header, converting César Azpilicueta's teasing delivery midway through the second half. Lukaku (three goals) is now the leading scorer in Chelsea matches at Stamford Bridge under Thomas Tuchel.

Juventus minus Cristiano Ronaldo scored a 3-0 win over Malmo. Paulo Dybala converted a penalty and Álvaro Morata added an alert finish as Juventus struck twice in two minutes before the break to embellish an opening win against spirited Malmö. Alex Sandro had put the visitors ahead after 23 minutes, pouncing to nod in from close range. Malmo failed to win for the first time in five home matches in European competition this season.