A video claiming to be from Pakistan shows people carrying huge plastic bags filled with cooking gas. The footage isn't verified but is doing rounds on social media to suggest how people from Pakistan stored LPG in plastic bags instead of the alternatives like cylinders or gas pipelines.

"In Pakistan, the practice of using gas packed in plastic bags instead of cylinders for cooking has increased. Gas is sold by filling bags inside the shops connected to the gas pipeline network," the user tweeted while sharing the video of people transporting the plastic bags that appear like inflated balloons.

In Pakistan, the practice of using gas packed in plastic bags instead of cylinders for cooking has increased. Gas is sold by filling bags inside the shops connected to the gas pipeline network. People use it in the kitchen with the help of a small electric suction pump.#pkmb pic.twitter.com/e1DpNp20Ku

Pakistan citizens are left to bear the brunt of rulers' failed policies that resulted in historic inflation, jacked up petroleum prices, and devalued rupee, as well as warnings of impending bankruptcy among other things, reported The Express Tribune, further adding that the ruling parties have found themselves bankrupt, both financially and intellectually amid Pakistan's economy facing a collapse.

Lashing out at the incumbent Pakistan governments economic policies, former Prime Minister Imran Khan warned that the country will default if it does not enter into a programme with the International Monetary Fund (IMF). Addressing PTI workers and supporters on Sunday via video link, Khan said: "We have no other option but to enter the IMF programme."

Reportedly, Khyber Pakhtunkhwa province has been deprived of gas connections for years long. Local media suggests that the Karak district and Hangu city weren't provided with gas connections since 2007 and the 2020, respectively. 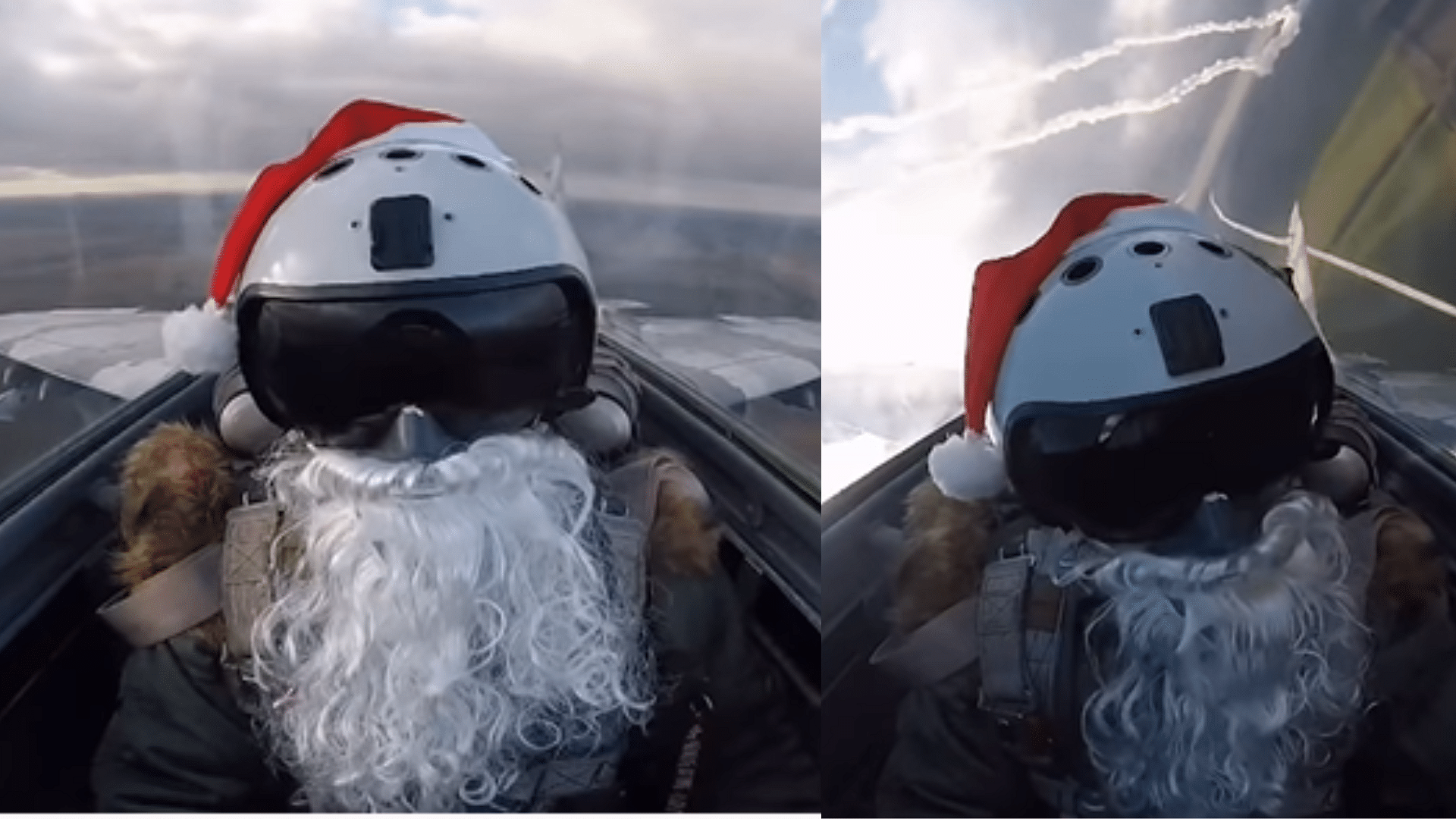 Varanasi: Akhilesh Yadav takes a dig at PM Modi's constituency and its poor roads, shares video of a...

Shubman Gill or something else? Sara Tendulkar shares her 'oops moment' on Instagram; details inside...