The comments section read, "So that’s why I got no presents. Santa had more important tasks to take care of. Go Santa!"

A video allegedly showing a Ukrainian Air Force MiG-29, dressed like Santa Claus, firing air missiles at its Russian targets has surfaced on Instagram. It was shared on Sunday, and since then the footage has gone viral and attracted thousands of views.

"A Ukrainian Air Force MiG-29 makes a standoff SEAD strike with a pair of US-integrated AGM-88 HARM air-to-surface anti-radiation missiles. The MiG is armed with two AGM-88s on the inside hardpoints and two R-73 short-range air-to-air missiles on the outer hardpoints," read the post caption as shared by @ukraine_defence while throwing light about the incident.

The comments section saw people reacting to the quirky-designed fighter jet, they wrote, "Santa Clause to the rescue," "Don’t mess with Santa," and "So that’s why I got no presents. Santa had more important tasks to take care of. Go Santa!"

At least one person died while over 20 were injured as Russia fired over 20 missiles at Ukraine on New Year's Day, Kyiv Mayor Vitali Klitschko informed on Saturday. Amid the fresh round of attacks, Ukraine President Volodymyr Zelenskiy in his New Year address said "Moscow was in league with the devil." 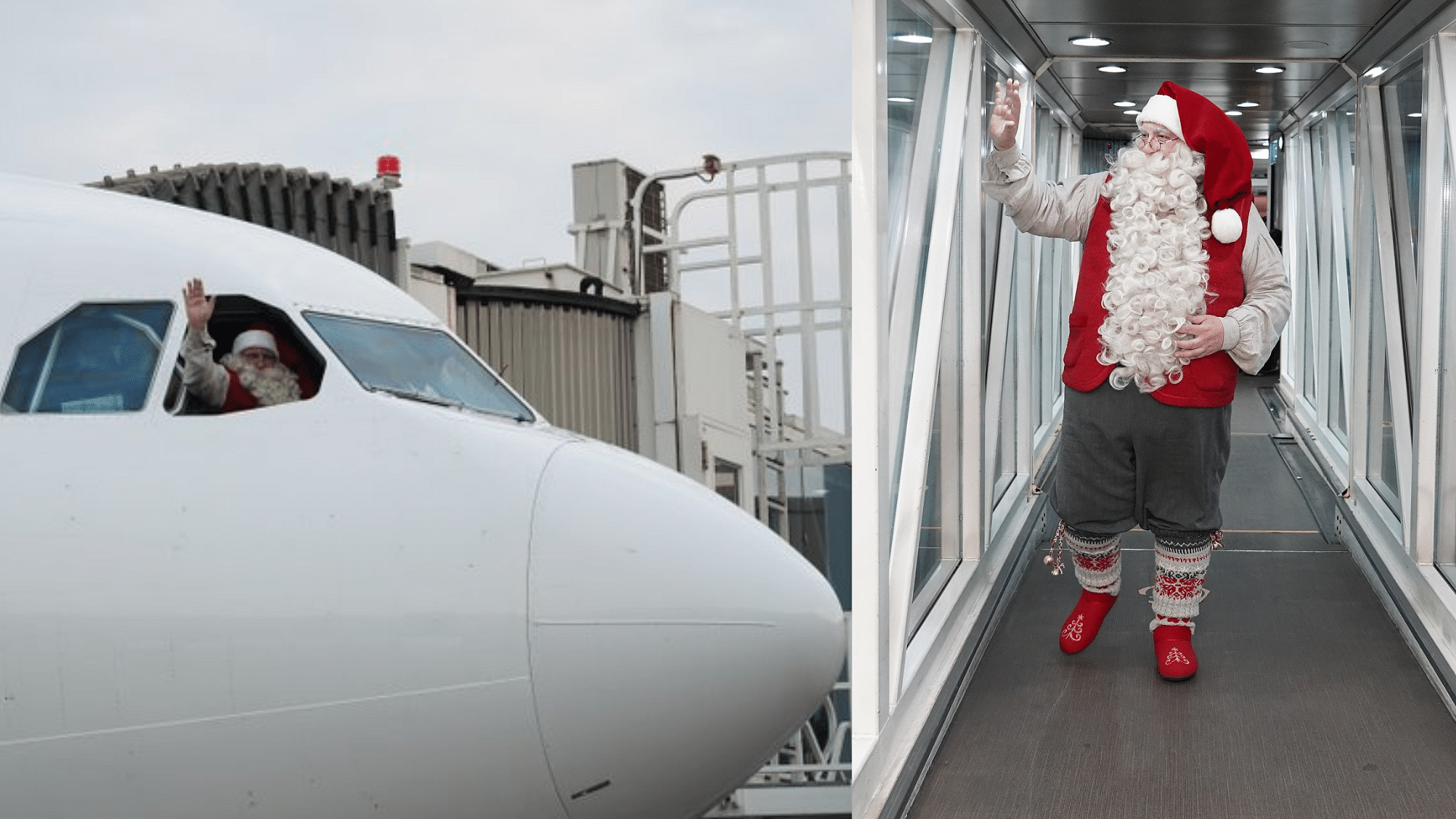