The outage comes at a time when the country's fragile economy is struggling with challenges like a severe energy crisis.

ON CAMERA: People walk on railway tracks as train stops due to sudden power outage in Pakistan, video goes viral | Twitter
Follow us on

Lahore: A major power breakdown hit Pakistan early morning on Monday leaving major cities without electricity due to a fault in transmission lines.

Lahore’s Orange Line Metro Train (OLMT) also stopped, which made it difficult for people to reach their workplaces, reported news outlets. Videos showing the train standing still and resulting in passengers walking on the tracks have surfaced on the internet and gone viral.

What's in the viral videos?

A viral video captures the plight of Pakistani people made to get off the transport and walk all the way to the nearest station and later find alternative means to reach their destinations. Even if these videos run for a few seconds, the dramatic visuals have the potential to hint the globe about what the country is going through.

Orange Train Line #Lahore shutdown it's operation in a way due to #poweroutage.
shutdown the train in the middle, people are seen walking on the track on foot.#Pakistan #Blackout #Lahore pic.twitter.com/P6gGvdtgEA The outage comes at a time when the country's fragile economy is struggling with challenges like a severe energy crisis. Earlier this month, Prime Minister Shehbaz Sharif ordered all federal departments to reduce their energy consumption by 30 percent. He has also ordered the markets to close by 8:30 pm and restaurants by 10 pm.

This is the more widespread power shutdown since 2021, when Pakistan was in darkness for hours due to a plunge in the frequency in the power transmission system. Earlier in October last year, Pakistan experienced a major power breakdown that deprived large swathes of the country, including provincial capitals Karachi and Lahore, of electricity, for more than 12 hours.

Read Also
Pakistan: Lahore, Karachi without electricity; power expected to be back in 12 hrs 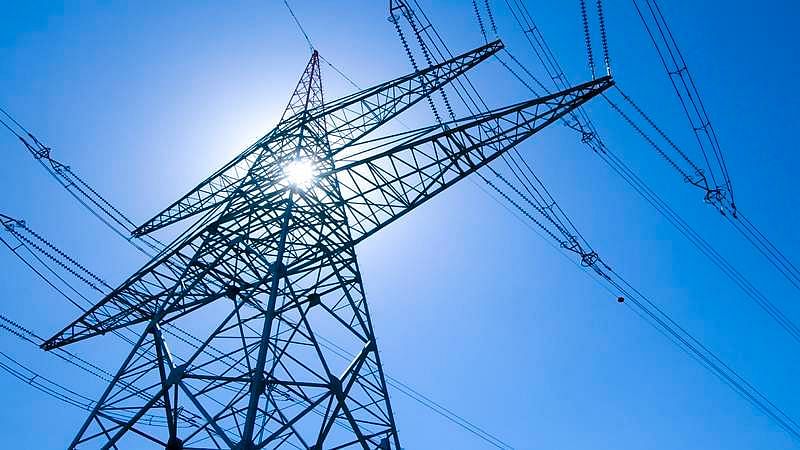