Ola cab driver kills techie due to this reason

A software developer from Coimbatore, who was in Chennai for a weekend holiday along with his family, was beaten to death by an Ola cab driver following a dispute over a delay in entering the one-time password (OTP) on the Old Mahabalipuram Road here on Sunday.

Greater Chennai Police Commissioner, Shankar Jiwal, told IANS that the police have now directed all the cab operators to monitor the antecedents of the drivers they employ for ferrying passengers.

Jiwal also called upon the cab operators to submit Aadhaar and other identification records of the drivers with the local police stations for background check.

On Sunday, H. Umendar (34), a software developer, visited a mall to watch a movie along with his wife Bhavya, their two children, Bhavya's sister Divyapriya and her two children.

Bhavya booked an Ola cab at around 3.30 pm and on seeing the registration number of the vehicle, all seven hopped into it.

The driver of the vehicle, Ravi (41) from Salem, was furious that the customers entered the vehicle without verifying the OTP and asked them to get out of the car.

This led to an altercation between Ravi and Umendar and in a fit of rage, Ravi showered blows on the software developer. The driver also smashed his mobile phone on his forehead of Umendar, besides hitting him on the nose repeatedly.

Umendar was rushed to the hospital, where he was declared brought dead. Ravi tried to flee from the scene but was apprehended by the local people and handed over to the police. He has been sent to judicial custody. 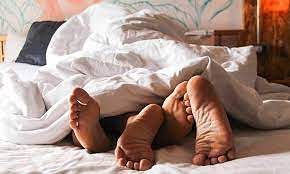 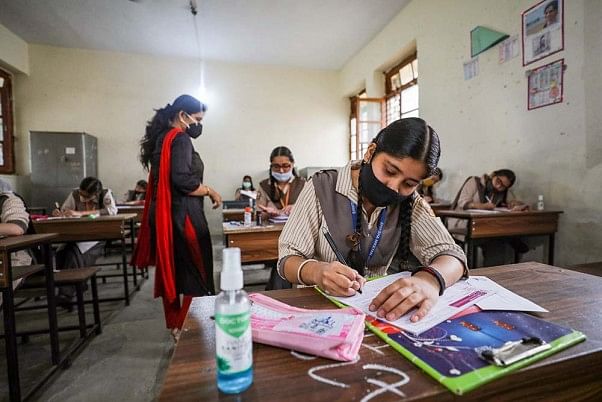 HomeViralOla cab driver kills techie due to this reason