Nagpur man suffers cardiac arrest while having sex with girlfriend

A 28-year-old person from Nagpur suffered a heart attack and passed away while he was having sex with his girlfriend. He has been identified as Ajay Parteki. His 23-year-old girlfriend worked as a nurse in Chhindwara, Madhya Pradesh. Parteki met his girlfriend in a lodge in Saoner when the alleged incident took place.

They came to the lodge around 4 in the evening. Half an hour later the woman told the management that Ajay had collapsed. He was rushed to the hospital where he was declared dead. When the woman was interrogated by the police, she informed that Ajay had lost consciousness when the two were getting romantic.

Ajay had met the woman on Facebook and were together for three years. They had also met each other's parents and were about to get married in the future. Ajay was working as a driver and a welding technician but was having fever for the past few days. 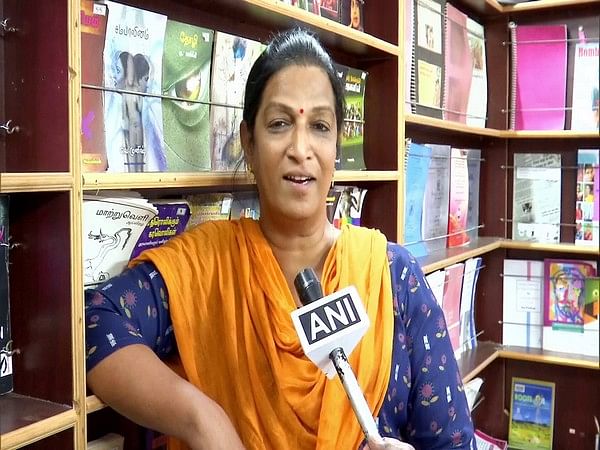 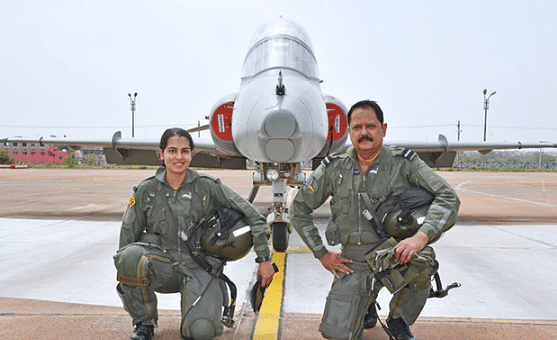 HomeViralNagpur man suffers cardiac arrest while having sex with girlfriend