Netflix tests TikTok-style feed for children; here's all you need to know 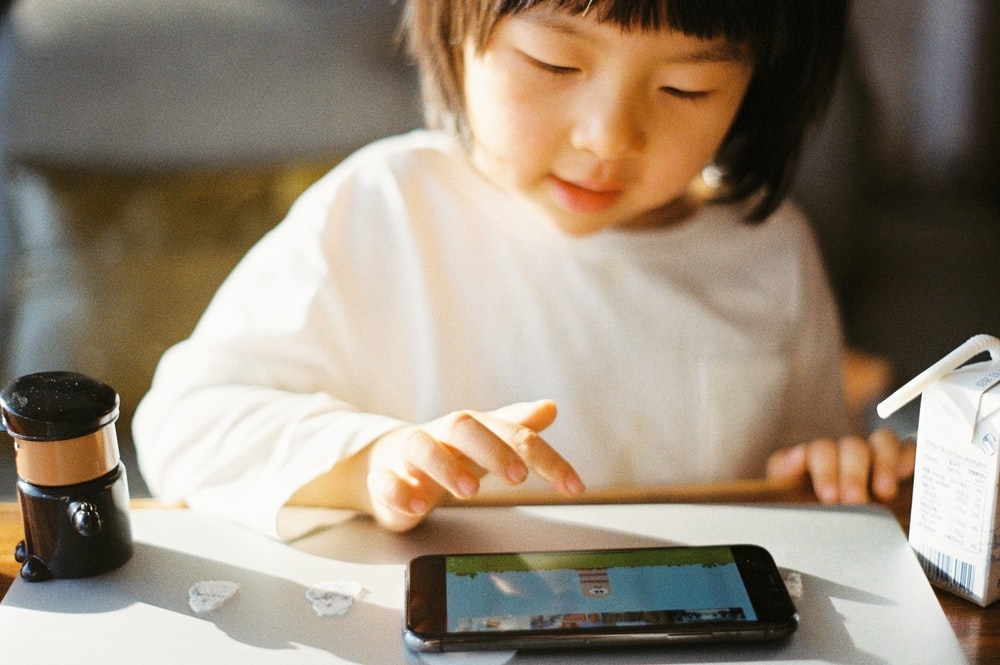 As per The Verge, the "Kids Clips" feature uses a similar interface to TikTok or Instagram Reels in an attempt to surface child-friendly content and is designed to show short clips taken from its library of children's content.

But while competing services are primarily formatted for viewing in portrait, Kids Clips' videos are designed to be viewed in landscape.

Both features have a similar aim: to promote Netflix's content using short clips similar to what users are already watching on social media.

Netflix has cited TikTok as a major competitor in past earnings reports, suggesting these features are aimed at stealing time away from the service by focusing on more short-form content.

However, while competing social networks are criticised for sucking away hours of users' time, as per sources, Kids Clips limits the amount of clips users can watch in a single sitting to 10 to 20 clips. It sounds like a sensible limitation in light of the younger audience the feature is designed for.

Kids Clips is launching this week in markets including the US, Canada, Australia, Ireland, and Spanish-speaking Latin America. There's no word on if or when the feature may come to Android. 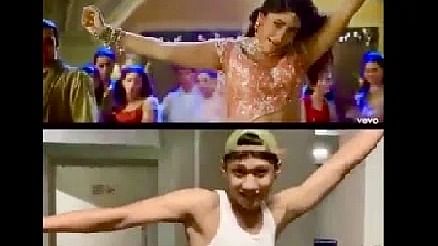