Neil delivered some of his intense performances throughout through 'Jail', 'New York' and 'Lafangey Parindey', amazing audiences with his acting prowess.
FPJ Web Desk 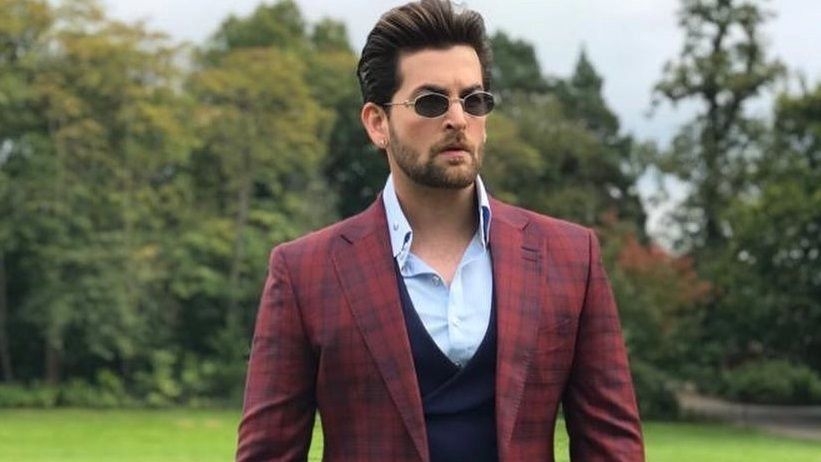 Bollywood actor Neil Nitin Mukesh, born on 15th January 1982, hails from the music oriented star family - being the grandson of the legendary singer Mukesh and the son of bhajan singer Nitin Mukesh.

Neil made his debut as an Bollywood actor in 'Jonny Gaddaar', for which he received the Filmfare Award in the category of the Best Male Debut. The cinema career didn't come easy for him, there were hits and flops, highs and lows which made him struggle and shine.

What convinced audience was the villain Niel. The actor revived his acting career after a few of his films tanked at the box office by appearing in negative roles. The actor also won SIIMA Award for Best Actor in a Negative Role for the Tamil film 'Kaththi'. Since then, he has appeared in commercially successful films like 'Prem Ratan Dhan Payo' and 'Golmaal Again'.

As the super handsome turns 40 today, fans took to Twitter to extend their greetings and wishes for his special day.

From being the protagonist in ‘Jail’ to playing a pivotal role in ‘Prem Ratan Dhan Payo’ you craved a special place in the hearts of fans. Wishing actor, writer, & producer Neil Nitin Mukesh happiness & joy on this special day. GBY!@NeilNMukesh#HappyBirthday #NeilNitinMukesh pic.twitter.com/pIqU0d56kO

Come meet a very smart Indian actor, not only me but millions of people are crazy about his performance. Whether it is the role of a villain or a hero, they do wonders in both. Love You.... #HappyBirthdayNeilNMukesh#neilnitinmukesh @NeilNMukesh pic.twitter.com/OXo7VKiAS6

May all your wishes come true! @realPRATZNIGOTZ

Neil delivered some of his intense performances throughout through 'Jail', 'New York' and 'Lafangey Parindey', amazing audiences with his acting prowess.

Though, it was Manoj Bajpayee in the hit series, the real family man title can go to Neil. Neil married Rukmini Sahay back in 2017 and the couple was blessed with a baby girl named Nurvi on 20th September 2018.