My name is 'Kovid' and I'm not a virus, Holidify co-founder Kovid Kapoor's tweets go viral 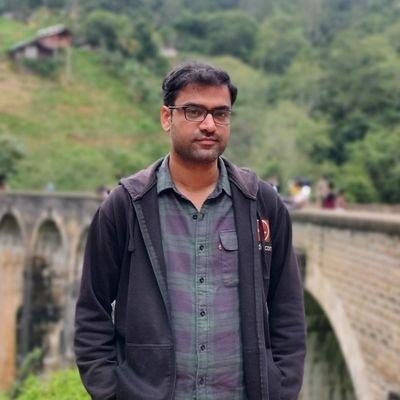 Not just is COVID-19 making the headlines, now its also Mr. Kovid who got viral for his name. Talking to Twitter, Holidify co-founder Kovid Kapoor posted several funny texts and meme on the similarities of his name to the infectious virus.

One of the tweet that has created a buzz read, "My name is 'Kovid' and I'm not a virus." The tweet has been pinned by Kapoor since 2020.

My name is Kovid and I'm not a virus 🙄#COVID2019 #coronavirusus

He shared a Nityānanda Miśra's video of what the name 'Kovid' is all about and how it originated. "Very nice video!! For a really well-detailed explanation of my name," the tweet by Kapoor read. The video suggests that the Amarkosha has the mention of the name to mean a scholar, or a learned. Also, the term holds references from the Hanuman Chaleesa, holding similar meaning.

Very nice video!!
For a really well-detailed explanation of my name 😅 https://t.co/GF6iTdeDeE

Recollecting the problems Kapoor went through with the similar sounding name, he brought to notice that his friends ordered a cake on his 30th birthday which read, "Happy Birthday #Covid-30."

However, Kovid Kapoor is no threat to one's immune system. He is a man who topped competitive examinations and made it to the highlighting posters back in the years.

Finally found this tweet!
Was looking for this since last 2 😂 https://t.co/eg1LIIyJbZ