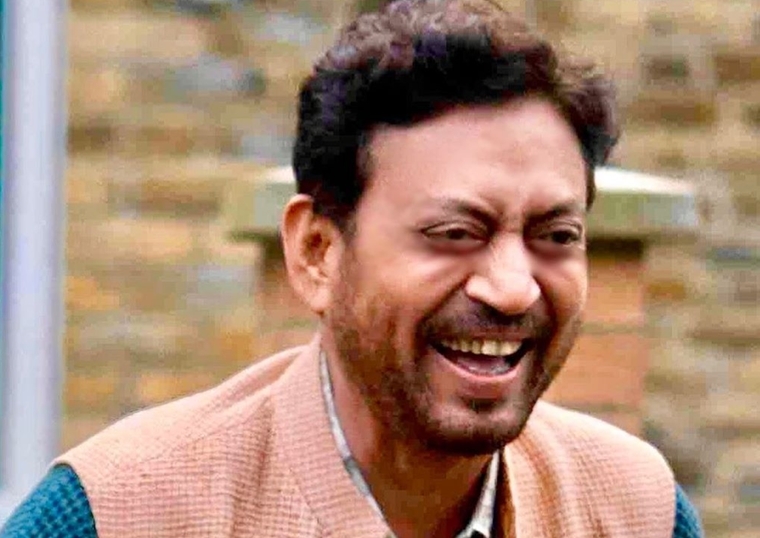 Irrfan Khan is one of the most talented actors in Bollywood. Known for his convincing acting in various movies -The Lunchbox, Haider, Piku, Jurassic World, Talvar, Madaari, Hindi Medium and Qarib Qarib Singlle. Actor Irrfan Khan’s untimely demise in 2020 left the world sad. On his birth anniversary, today, netizens have taken to social media to remember and pay tribute to the legendary actor.

A Twitter user and Khan's fan wrote, "Happy Birthday @irrfank Sir. The actor (& the best Human) who deserves everything.. This world lost a gem..." while another tweet read, "Remembering Legendary #irrfankhan on his birth anniversary. So unfortunate for all of us that we can’t see his new extraordinary performances anymore & have to settle with the ones he delivered before he lift this world! Miss you a lot sir"

Happy Birthday @irrfank Sir.
The actor (& the best Human) who deserves everything..💫

This world lost a gem. It was the very next day after I saw 'Hindi Medium' movie🥺 Was happy that atleast there's someone who is unique. But...#HappyBirthdayIrrfanKhan pic.twitter.com/YHOfCzZKzo

So unfortunate for all of us that we can’t see his new extraordinary performances anymore & have to settle with the ones he delivered before he lift this world!Miss you a lot sir ❤️#happybirthdayirrfankhan Amar Rahe!! pic.twitter.com/a8WMfzqxsr

One Regret till the eternity...
That i couldn't meet you even after thinking so many times !!!! 🥺

You are the epitome of everything for me!! ❤💔🙌
Happy Birthday Real King 👑#happybirthdayirrfankhan#IrrfanKhan pic.twitter.com/ilm9hNWVwL

Still can’t believe he is no more, one of the few celeb deaths which felt like a personal loss.. #happybirthdayirrfankhan https://t.co/yJp0d9dT5j

Any untimely loss is terrible but losing the actor of your calibre so soon would always hurt me.
You were the only Indian actor who could give anyone a run for their money.
'Mohabbat hai is liye jaane diya'
Happy birthday & miss you forever#happybirthdayirrfankhan #movies pic.twitter.com/ygUyqVrDst

#HappyBirthdayIrrfanKhan miss u so much 💓. You were more than an actor,a genuine honest and humble human being. Your words.. do whatever you love to but garnishing of hard-work will make the life ease to taste better. #Legend pic.twitter.com/Ax2texusPV

Remembering the legendary and the most phenomenal , the irreplaceable versatile actor #irrfankhan on his birthday anniversary. You are dearly missed, Sir . 💐🙏🏻#HappyBirthdayIrrfanKhan pic.twitter.com/UVogEUL2GH 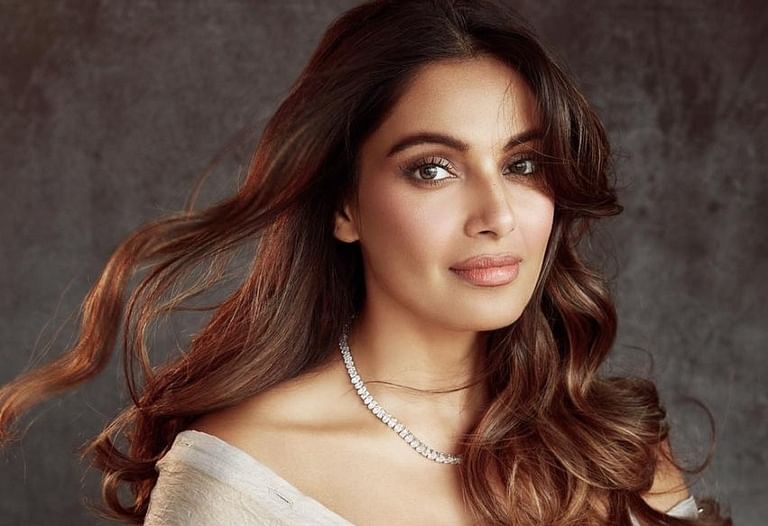