Mark xcelled in his classes in school and won prizes in mathematics, astronomy, physics and classical studies.

Mark Zuckerberg born on May 14, 1984 is very popular for co-founding Facebook. He was born in White Plains, New York.

He had a Star-Wars themed Bar Mitzvah when he turned 13.

He excelled in his classes in school and won prizes in mathematics, astronomy, physics and classical studies.

He went on to attend Harvard University, it was at the Harvard dormitory from where he launched the Facebook social network service on February 4, 2004.

As of March 2021, Mark Zuckerberg is the 5th richest person in the world. He has been depicted in the media many-a-times.

Actor Jesse Eisenberg portrayed Zuckerberg in the movie 'The Social Network'. After Zuckerberg was told about the film, he responded, "I just wished that nobody made a movie of me while I was still alive."

Zuckerberg voiced himself in The Simpson's episode titled "Loan-a Lisa" Actor Andy Samberg has portrayed Zuckeberg on Saturday Night Live. The real Zuckerberg was amused by this and reportedly said, "I thought this was funny."

Speaking of, SNL is not the only form of media to poke fun at Zuckerberg, not when there are memes.

Here are some of the best Mark Zuckerberg memes: The above memes are in reference to The Facebook-Cambridge Analytica Data Scandal. It concerned the obtaining of the personal data of millions of Facebook users without their consent by British consulting firm Cambridge Analytica which was to be used predominantly for political advertising. In response, Facebook apologised for their role in the data harvesting and Zuckerberg had to testify infront of Congress. The scandal sparked an increased public interest in privacy and social media's influence on politics. The online movement #DeleteFacebook trended on Twitter. The Russo Brothers are producing an upcoming film on the scandal and it stars Paul Bettany. 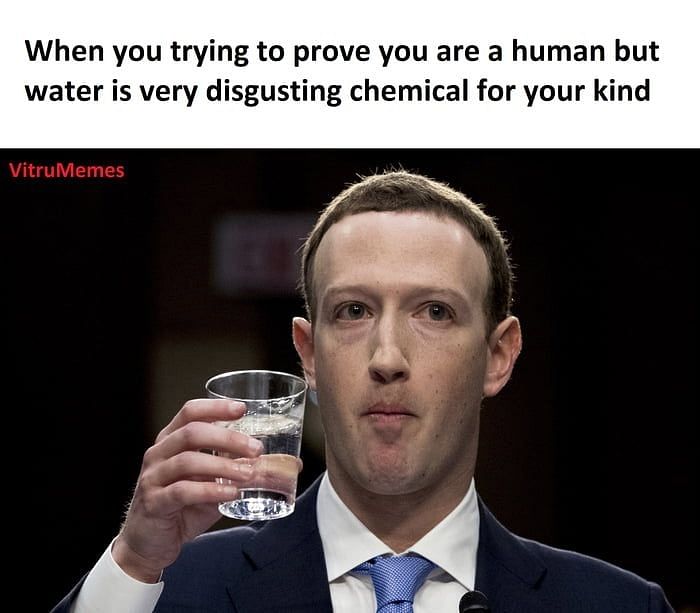 The Internet is a funny thing. Many users took to it to say that they thought that Zuckerberg felt more robotic than real and this inspired memes. 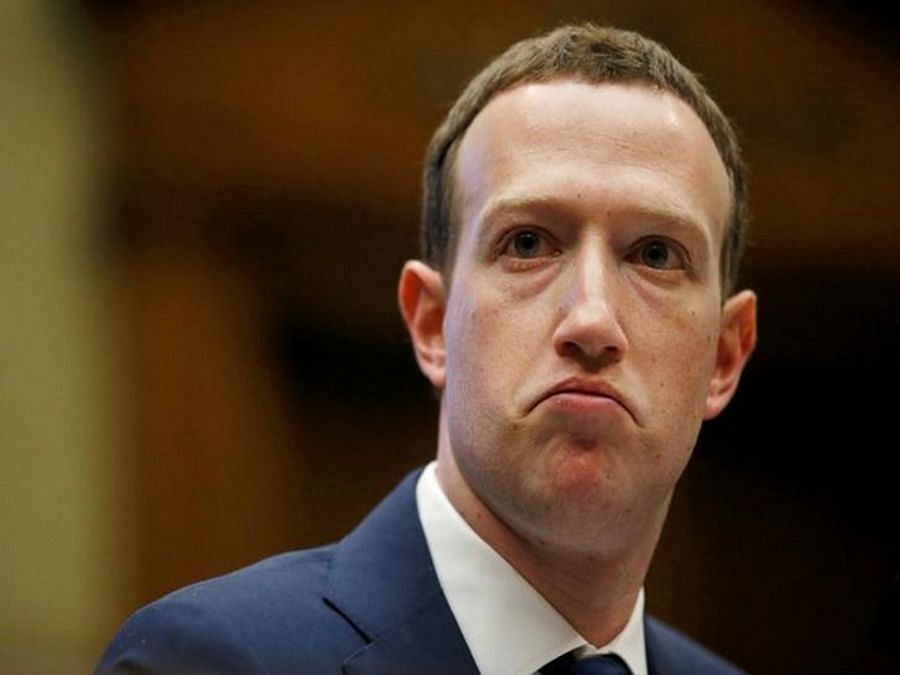