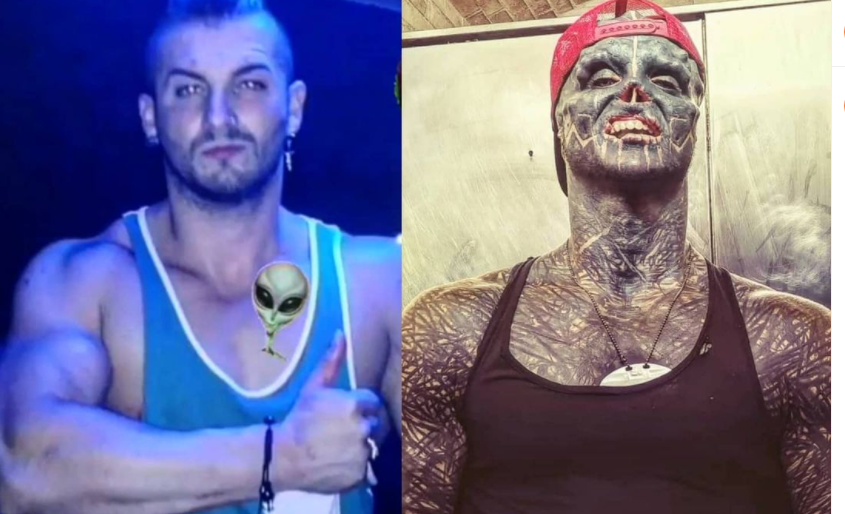 Anthony Loffredo, a 33-year-old Frenchman with around 743k followers on Instagram in a bid to become a 'black alien' has had two of his fingers removed- the latest in a series of procedures that he has undergone to chase his wild dream.

Loffredo, who constantly updates his followers about his increasingly black alien-like appearance on Instagram under an account called the Black Alien Project, posted new images to document his grotesque surgery.

Despite Loffredo undergoing a number of surgical procedures, he revealed that he has only achieved 34% of his goal of turning into an alien, The US Sun reported.

Posting a picture of his hand which appears bearing stiches on the chopped fingers, Loffredo captioned, “I develop my inner peace".

'He had earlier got his nose and upper lip cut off, his entire body – including his eyeballs – covered in tattoos. He also previously had both of his ears surgically removed in order to look more extra-terrestrial and risked tongue-splitting, which involves cutting the muscular organ in two with a scalpel, India Times reported.

In 2017, he told French paper Midi Libre, “From a very young age, I have been passionate about mutations and transformations of the human body.”

Loffredo’s bizarre work has been praised by some admirers while denounced by others. 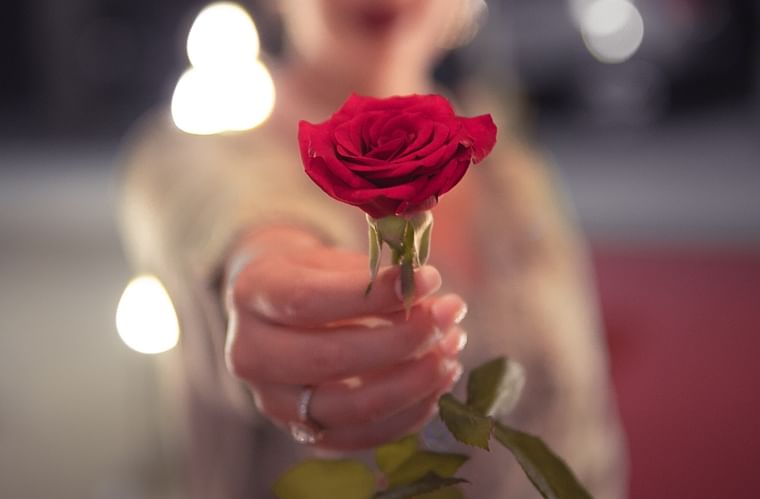 Forgot your wife's birthday? You might end up in jail: Here's why