Locals at Dhoni near Palakkad staged a protest in front of the district forest officer's office against the callous attitude of the officials after a 60-year-old man was trampled to death by a wild elephant on Friday morning.

Sivaraman was out on a morning walk at around 5.30 a.m. with his friends when a wild elephant attacked him.According to eyewitness, the elephant chased Sivaraman and killed him in a few minutes.Even though his friends rushed him to a hospital, he succumbed to his injuries.What has irked the locals was when they approached the forest officials, instead of being sympathetic, they questioned them on the need for venturing out so early.

The agitated locals, under the CPI-M leadership, staged a 'sit-in' front of the forest office."For long, we have been demanding the forest officials to make some sort of arrangements to tackle the man-animal conflict that has been lingering in our area for long.

We have lost our friend and we want adequate compensation for his family," said an angry group women protesters.Meanwhile, high-level officials arrived and convinced the protesters to call off the protest with assurance of strict action against the erring forest officials. Read Also
MP to get 15 elephants from Assam, forest officials to visit next week to finalise formalities 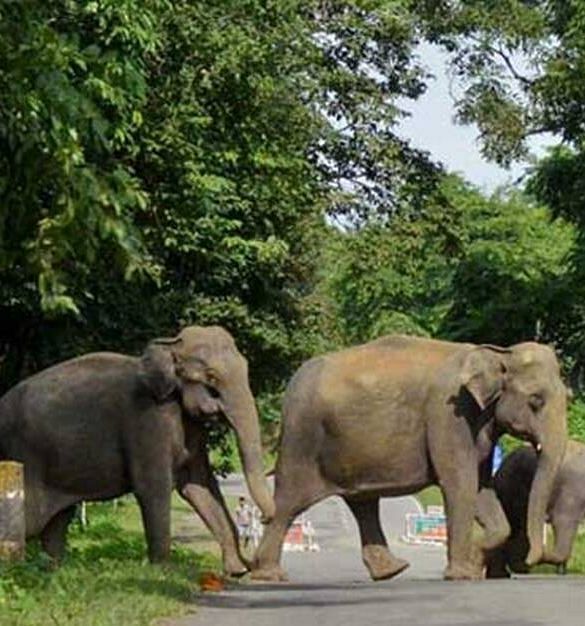