A rescue worker examine the site of explosion in Lahore, Pakistan, Wednesday, June 23, 2021. | PTI
Follow us on

A powerful bomb went off outside Mumbai terror attack mastermind and banned Jamat-ud-Dawa (JuD) chief Hafiz Saeed's house on Wednesday, killing at least three people and injuring 20 others at the BOR Society in Jauhar Town of Lahore, Pakistan.

The news has caused an uproar on social media, but along with uproar has come a lot of confusion owing to fake news.

Netizens across India as well as Pakistan are divided about the news owing to a lot of confusion. While some are saying that a car bomb exploded outside Hafiz Saeed's house, others are saying that a gas pipeline exploded causing the inuries and death. Meanwhile, some are informing that two blasts have happened in Lahore.

Videos are being shared about both the scenarios and Twitterati are accusing each others of spreading fake news.

The Punjab police chief Inam Ghani said that three people were killed in the car bomb blast while 20 others were injured. He said that there could have been a "major loss" had there been no police picket outside the house of the high-profile personality, referring to Saeed.

"Explosive material was installed in the car. There was a police picket outside the high-value target's house. The car could not cross the police picket," Inspector General Police (IGP) Punjab Ghani said, describing it as "a terror" act.

The Counter Terrorism Department (CTD) has taken over the blast site and investigating from all aspects, he said.

Ghani also claimed that "hostile" intelligence agencies could be involved in this blast. 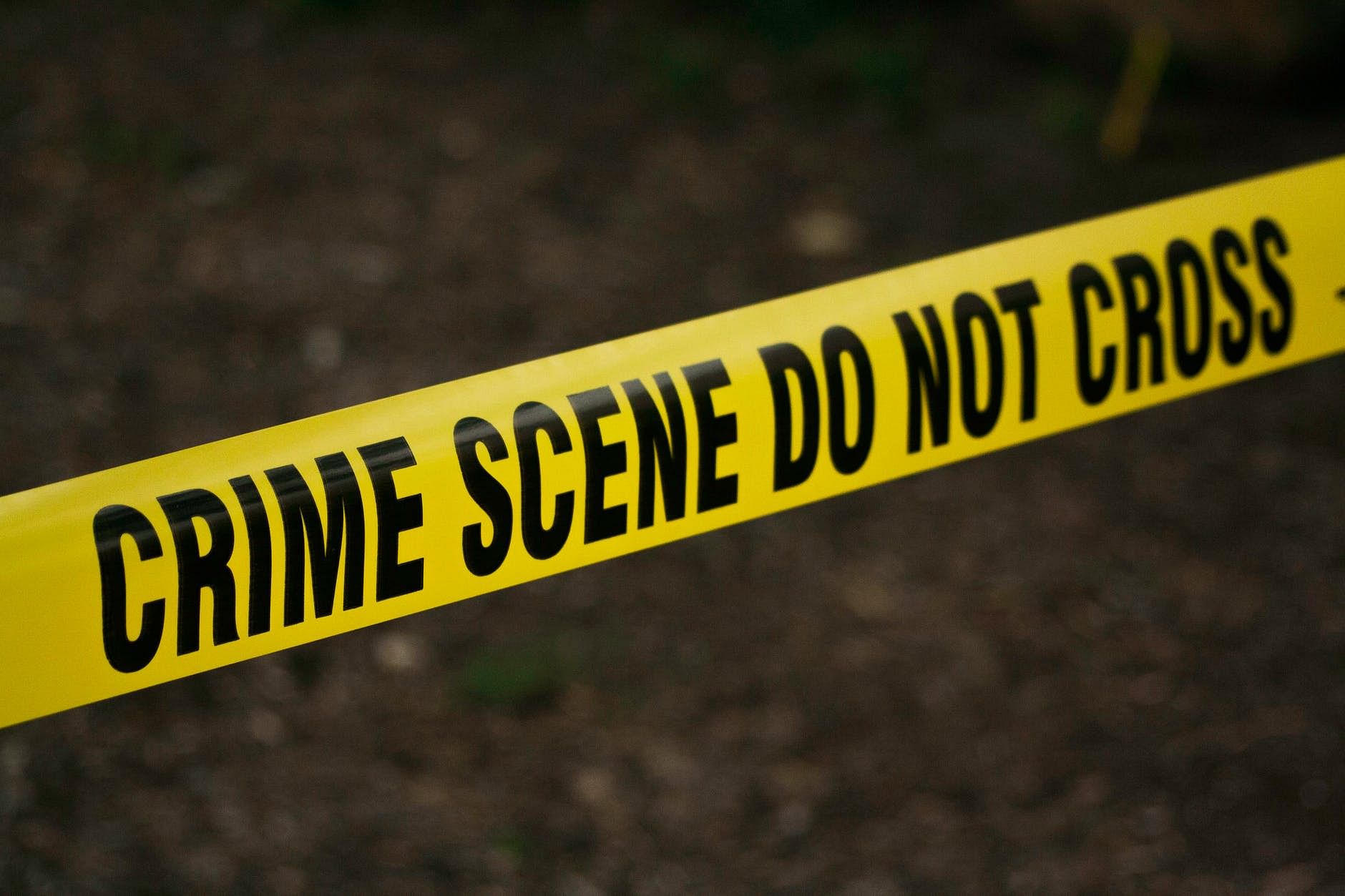 Currently, the injured people have been shifted to the Jinnah Hospital where the condition of six of them is said to be critical.

"The injured also include policemen. The condition of six injured of the 17 admitted to hospital is critical," said Dr Yahya Sultan of Jinnah Hospital.

It was a powerful blast that damaged a number of houses, shops and vehicles in the area. A roof of a house caved in because of the impact of the blast, says Rescue 1122.

The blast sparked rumours at the site that Saeed was present in the house.

Saeed, 71, has been serving a jail sentence at the Kot Lakhpat Jail Lahore for his conviction in terror financing cases.