Yes, August 23 is observed as 'World Vada Pav Day.' But why? Check below!

Vada Pav, Vada Pav, Vada Pav - and this food is more than a feeling. Haha, you guessed it right that we tried recreating Vidya Balan's entertainment dialogue with a foodie punch. However, not just Mumbaikars but people across the globe seem to crave for a yummy bite of the potato dish. Thus, comes 'World Vada Pav Day,' which is annually observed on August 23.

Got some interesting gyaan today? Not many knew of this food day earlier, but some street food fans took to share tweets about their most-loved delicacy. Vada Pav seems to be a saviour of hungry commuters in the city , who probably consume it pretty often.

Aware netizens took to trend #Mumbai along #vadapav on the microblogging platform; pictures of them enjoying the snack to wishes on the special day - a lot of people were seen speaking of the mouth-watering refreshment.

Okay, little dig into the past: In the 1960s, Balasaheb Thackeray had appealed Maharashtrians to become entrepreneurs which resulted into a man named Ashok Vaidya coming up with the idea of Vada Pav stall. He set up the food stall outside Dadar Station in 1966. This day marks a tribute to Mumbai’s burger which is also known as Batata Vada, along remembering Vaidya.

Apparently it is Vada Pav day today, and I just started my diet today, what to do?😭😭😭

Strange, because I thought every day is Vada Pav day out here!

Read Also
The most expensive 'Gangubai Kathiawadi' ticket can get you 100 vada pavs! 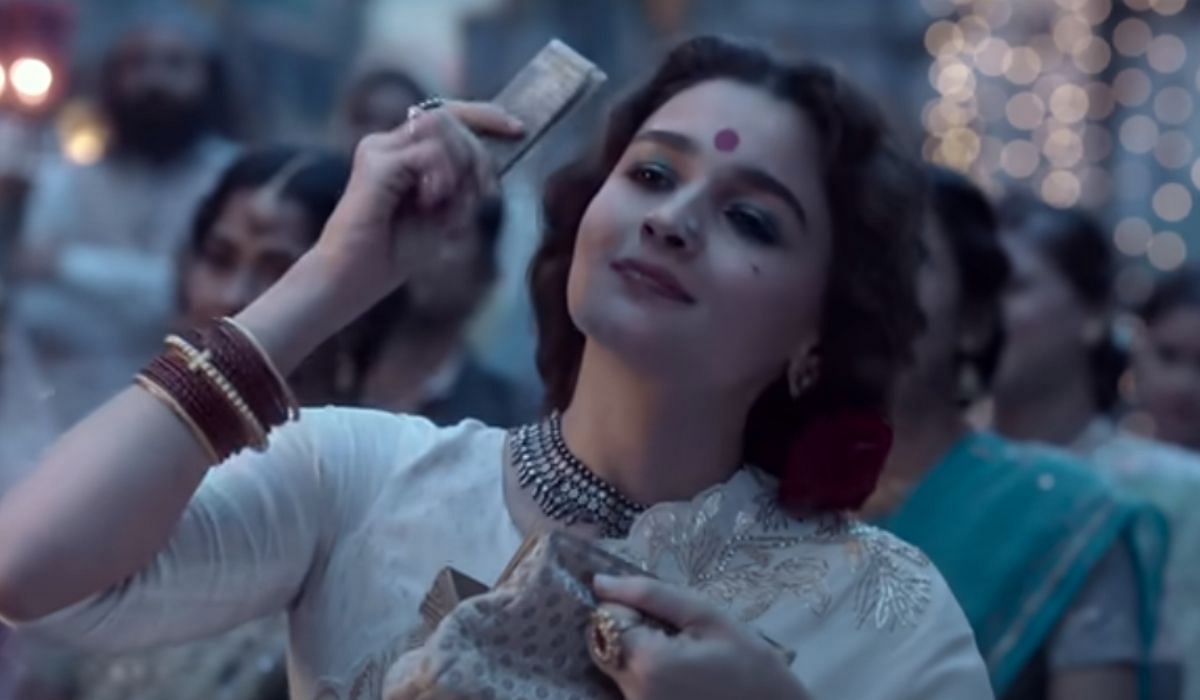