Unlike his usual wit-filled tweets, the Tesla CEO shared about his eating routine and revealed of having incorporated a friend's advice on fasting periodically.

Elon Musk is known for his active engagement and quirky replies on Twitter over buzzing topics. Unlike his usual wit-filled tweets, the Tesla CEO shared about his eating routine and revealed of having incorporated a friend's advice on fasting periodically.

He tweeted, "On advice of a good friend, I’ve been fasting periodically & feel healthier." Later, he suggested the 'Zero' fasting app is quite good. As per Google play, Zero is the world's most popular fasting app. The app's advisory team includes some of the world’s leading doctors and researchers, including our Chief Medical Officer Dr. Peter Attia, who guides our fasting protocols and content creation.

When people asked him on how good his fitness routine has been so far, curiously wanting to know how much weight the billionaire has lost already, Musk replied and wrote, "Over 20 lbs down from my (unhealthy) peak weight."

Netizens were very eager to know more and more about Musk's fasting plans and results, while some questioned him on his weight, another wanted to know whether he carries out some workout to complement his diet schedules.

The Zero fasting app is quite good

Over 20 lbs down from my (unhealthy) peak weight

Also, what pulled in the buzz over Musk's tweet is the term "advice of a good friend," people were left guessing whether it is an indirect comment towards former Twitter CEO Jack Dorsey.

While replying to Musk, a user quipped if he is Dorsey as he has previously admitted that he only eats seven meals a week. "Is that friend Jack Dorsey? He is big on the fasting trend. I find it ironic the things Americans do, first-world problems. Meanwhile, we send money to those permanently and unwillingly on a fasting diet because there isn't any food."

Meanwhile, in 2020, Dorsey revealed that he eats seven meals a week, just dinner. Dorsey, who follows Vipassana meditation and intermittent fasting, had previously charted out his food chart for dinner, which includes fish, chicken or steak, and "a lot of greens". 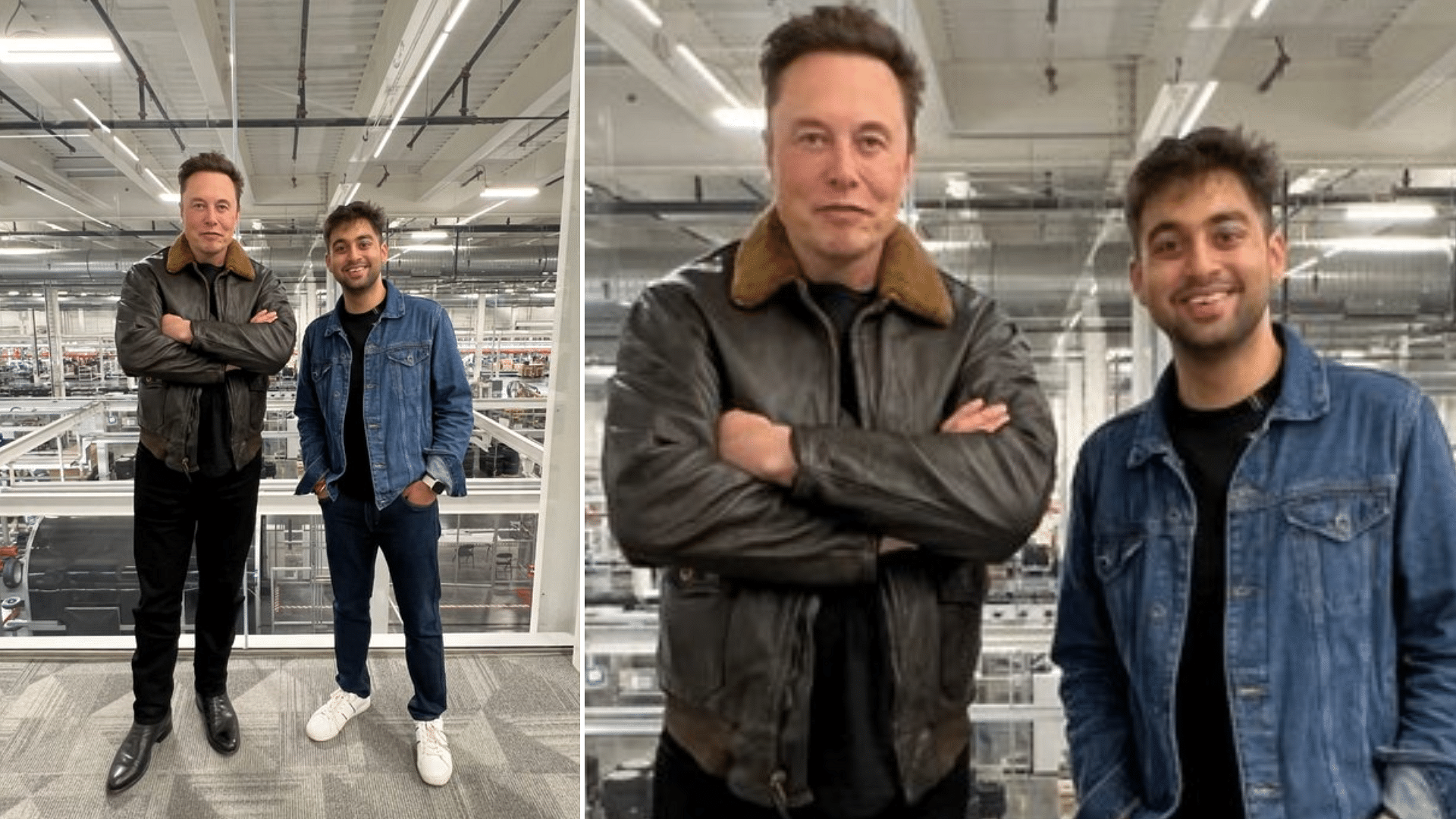