Battling from a recent brain haemorrhage, he breathed his last at a private hospital in Kolhapur early on Monday.

As soon as the unfortunate news broke out, scores of Prof Patil's followers and admirers took to Twitter to pay tributes and condole the demise of the leader.

It is an end of an era with the sad demise of Prof ND Patil who worked for the protection of interests of poor, downtrodden, farmers, women and against injustice to them
Despite pulls and pressures he fought against the now fallen #Enron
My heartfelt condolences
.@fpjindia pic.twitter.com/vJiE7fdIKs

A rational face of #Maharashtra Dr #NDPatil passes away. He was 93. Dr Patil determined to carry out the work of exploitation free & equitable social construction, he joined the "Shetkari Kamgar Paksha". He fought for protection of the interest of the "have nots" group in society pic.twitter.com/9QoMxfMLnq

#NDpatil passing of #Ndpatil sir is an end of era. Social journey spanning over 7 decades came to an end. He worked relentlessly for farmer, workers, depressed class till his last breath. However, his legacy lives on inspiring millions..💐🙏 #एनडीपाटील #ndpatil #kolhapur #एनडी

It is an end of an #era with the sad demise of Prof #NDPatil who worked for the protection of interests of poor, downtrodden, farmers, women and against injustice to them
My heartfelt #condolences pic.twitter.com/Pt5pWerNox

Battling from a recent brain haemorrhage, he breathed his last at a private hospital in Kolhapur early on Monday.

Earlier, the fiery leader - who spent over seven decades in public life - was infected by Covid-19 and had recovered from it despite his advanced age.

He dedicated his life to the cause of farmers, peasants, mill-workers, casual labourers, the deprived and downtrodden in society and served as Maharashtra Member of Legislative Council for four terms, and served as a minister from 1978-1990.

Born in Dhavali (Nagaon) in Sangli district, ND Patil's full name is Narayan Dnyandev Patil. However, he was known throughout Maharashtra as ND Patil.

Born into a farming family, ND obtained his LLB degree from Pune University after completing his MA in Economics.

He held many important posts in Shivaji University and Rayat Shikshan Sanstha in Kolhapur. He had also made his mark in the political arena.

He joined the Peasants and Workers Party in 1948. After that, he was promoted to the post of General Secretary of the party. He was a member of the Maharashtra Legislative Council for 18 years.

He was also the Minister of State for Co-operation from 1978 to 1980. He had represented Kolhapur in the state assembly. He was the convener of the Democratic Alliance government which came to the state in 1999. 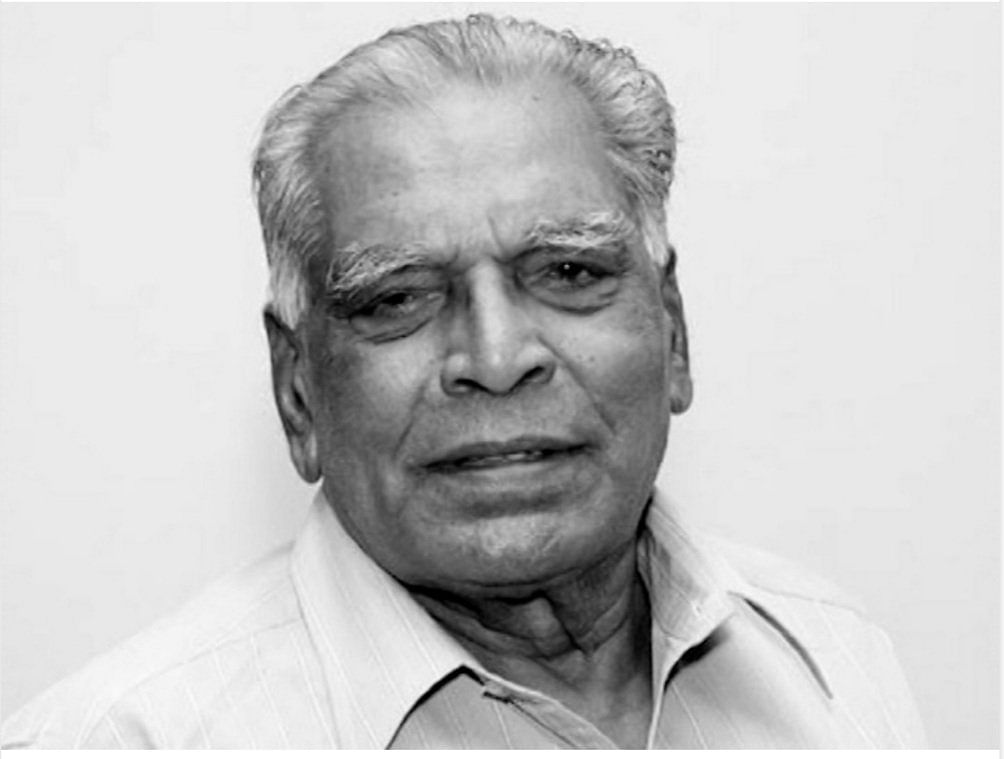