The legendary singer has given her voice to almost all the best movie stars, ever since 1942. 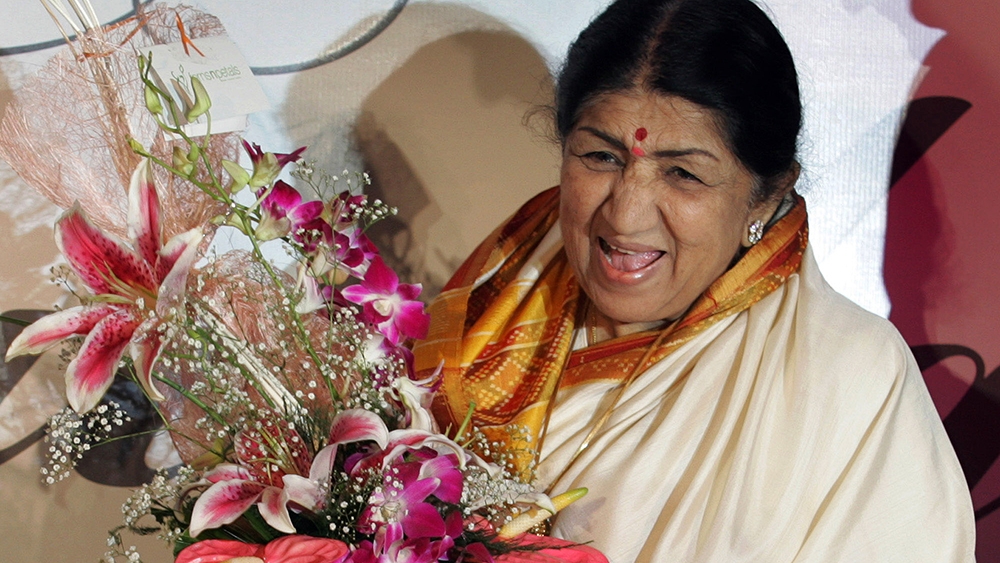 The “Nightingale Of India”, who has touched millions of hearts with her melodious voice celebrates her 92nd birthday today, on the 28th of September. The legendary singer has given her voice to almost all the best movie stars, ever since 1942 and when it comes to playback singing, Lata Mangeshkar is a name that will never be able to be replaced by any other singer.

Lata's father gave her her first music lesson. She began acting in her father's musical plays when she was five years old.

She has recorded songs in around thirty-six Indian and international languages, but predominantly in Marathi, Urdu, Hindi, and Bengali, and has recorded songs in over a thousand Hindi films and was awarded the Dadasaheb Phalke Award in 1989, by the Government of India. She was also awarded the Bharat Ratna, India's highest civilian honour, in 2001 for her achievements and contributions to the country, making her only the second vocalist to do so after M. S. Subbulakshmi. In 2007, France bestowed upon her the highest civilian honour, the Officer of the Legion of Honour.

Have a look at how netizens have paid their tribute to the "Nightingale of India" on Twitter:

Happy Birthday to legendary Singer Bharat Ratna #LataMangeshkar Ji . I am sharing One of My SandArt at Puri beach in Odisha #HappyBirthdayLataDidi pic.twitter.com/x9LIywdw7I

For several decades, to millions of us world over, you continue to give a countless happy moments and a life time of joy... Happy Birthday Didi #SaraswatiMa #LataMangeshkar #LataDidi pic.twitter.com/sVBI6JpkyN

If there's anything Perfect in this imperfect world, it's the pure & enduring voice of Lata Mangeshkar.

It's #LataMangeshkar's birthday and it's impossible not to tweet about someone who has left an eternal impact.

What's your favourite song by @mangeshkarlata? I'm split between 'Aaja Re Pardesi' from Madhumati and 'Teri Mehfil Me' from Mughal-E-Azam.

Wishing legendary Nightingle of music, Queen of Melody,Voice of the Nation and a soulful singer #LataMangeshkar ji a very Happy Birthday. May God bless her with happy and healthy life. ❤️@mangeshkarlata 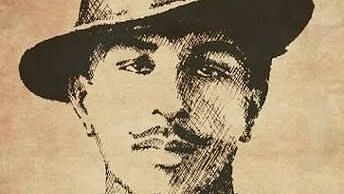 'A symbol of patriotism and sacrifice': Netizens take to Twitter to pay tribute to Bhagat Singh on...