Be it the IND vs PAK craze or the fake 'Mr. Bean' scenario that peaked interest to witness ZIM vs PAK play at the stadium, cricket lovers seem to not miss watching any match. Despite 'Maaro Mujhe Maaro' guy's country not being on grounds he was seen stealing the limelight from the stadium towards the closure of the India versus South Africa game. Why? Of course for his overdramatic and cringe content.

In a video shared by the Pakistani man and meme fame Momin Saqib, we can see him rushing to comfort an Indian fan after the country lost to SA. India's vulnerable top-order and poor fielding cost them against South Africa as the latter won with a final score of 137/5.

Meanwhile, when an Indian fan (Gaurav Taneja) dramatically reacted to the loss as a heart-wrenching one, Momim rushed to comfort him in his cringe style. The video of the duo performing from the Optus Stadium, Australia has gone viral on social media.

Earlier during theT20 World Cup 2022, the Pakistani comedian had gone viral for his hilarious comments during the match between India and Pakistan. In a video shared by ANI, he told media that Indian fans were worried of rains which made him say, "Baaltiyan le aayein, baarish hui bhi toh... (We'll carry buckets if rains poured in...)"

India captain Rohit Sharma admitted that his team fell a little short with the bat in their five-wicket loss to South Africa in Sunday's Group 2 match in Super 12s of Men's T20 World Cup.

"We expected the pitch to have something in it, with the weather around. We knew there will be help for the seamers. Which is why you saw that 130 was not an easy chase. We fell a little short with the bat. I thought we fought well till the end but South Africa played well in the end," said Rohit in the post-match presentation ceremony.

"But we were not good enough on the field. We gave so many chances and we weren't clinical. We were just not good enough. The last two games, we were pretty good in the field," the Indian captain added.

In reply, though India reduced South Africa to 24/3 in 5.4 overs by using fuller length and some swing, David Miller and Aiden Markram hit half-centuries and rescued South Africa with an excellent shift of gears by stitching a 76-run stand off 60 balls for the fourth wicket to complete the chase. 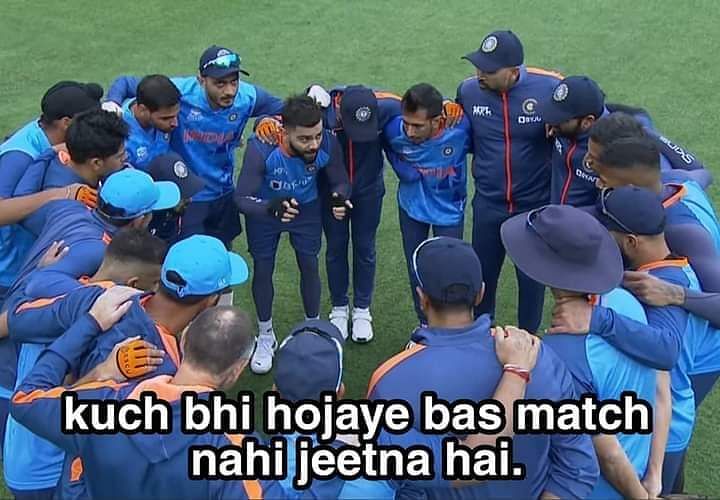