"I'm Done, Goodbye...": Munawar Faruqui after show cancelled despite over 600 tickets sold, netizens stand by him

After the standup comedian's show was stopped from take off this time in Bengaluru, the artist gushed to social media. Several back him with #IStandwithFaruqui while some otherwise.
FPJ Web Desk 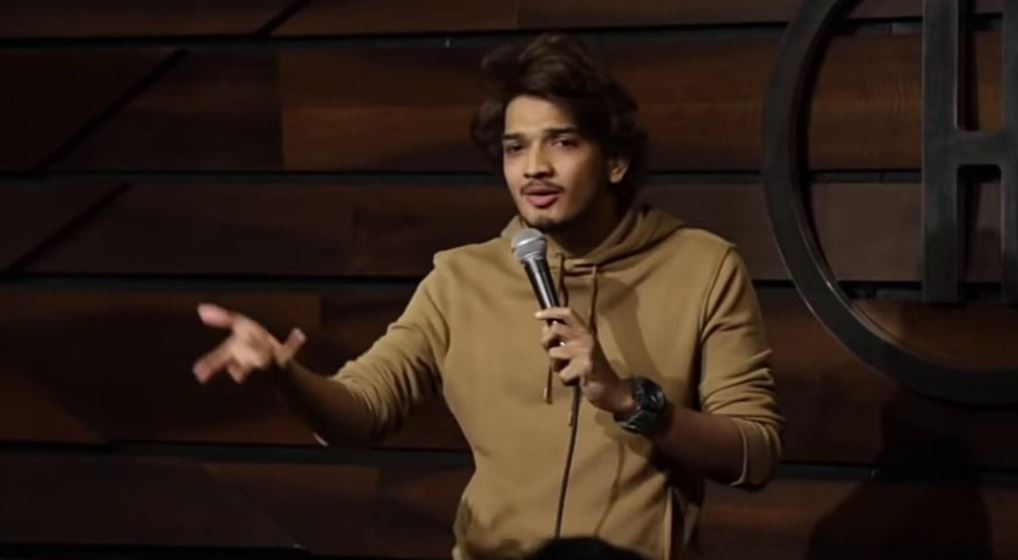 Standup comedian Munawar Faruqui was to stage his session today evening in the city of Bengaluru at Good Shepherd Auditorium on Sunday at 5:00 pm. But, the cops didn't let it take place.

Comedian Munawar Faruqui spent a month in jail earlier this year on charges of "insulting Hindu gods and goddesses" during one of his comedy shows. Constantly being targeted by Hindutva groups since his arrest that took place in January, the artist's performances have been called off and flagged at several cities.

Earlier this month, his shows were called off in Mumbai when he questioned, 'Hate Won, But Till When?'; two weeks later the same happened in Goa leading him to to being able to exhibit the show. Today, the artist Munawar Faruqui has expressed is disappointment and frustration after the Bengaluru cops sought to cancel his scheduled performances.

On this, unable to resist the hate and continuous cancellations of his shows - despite several tickets being sold, the standup comedian Munawar Faruqui took to Twitter writing a long note and captioning it in Hindi, 'Hate won, artist failed. I'm done! Goodbye! INJUSTICE'.

"Aaj Bangalore show cancel ho gaya (under the threats of venue vandalism). We sold 600+ tickets. Month back my team called late Puneeth Rajkumar sir organisation for charity which we will be going to generate from this show in Bangalore. We agreed to not sell the show on the name of charity as suggested by the noble organisation," Mr Faruqui's note further read.

"Putting me in jail for the joke I never did to cancelling my shows, which has nothing problematic in it. This is unfair. This show has gained so much love from people in India irrespective of their religion. This is unfair. We do have censor certificate of the show and it's clearly nothing problematic in the show. We called off 12 shows in the last two months because of threats to venue and audience," the comedian said in the long post.

"...I think this is the end. My name is Munawar Faruqui and that's been my time. You guys were wonderful audience. Goodbye, I'm done," he said.

Is it that the public is completely on one side of the coin to hate the artists due to their bold speeches? Or does there lie any latent agenda to suppress those who voice out and strongly opine like a watchdog. Having seen reported allegations on stand-up comedians like Kunal Karma and recently, Vir Das, next to the list again is Munawar Faruqui getting black lashes and severe loathe.

For the immediate scenario of Munawar, his show scheduled this Sunday evening was requested to be flagged off on the backdrop of criminal cases registered against stand-up comedian Munawar Faruqui in other states.

The Quint quoted the Bengaluru to read 'there is credible information that several organizations are opposing this stand-up comedy show performed by Faruqui. This could create chaos and could disturb public peace and harmony which may further lead to law and order problems. Therefore it is suggested that you should cancel Faruqui’s comedy show.'

When his shows in Mumbai were cancelled, he tried maintaining his calm and tweeted that is audience's safety is what matters to him the most. But, on repeated cancellations and calling off for all the efforts put in by him, he was broken down to see Bengaluru following the same case, and was forced to accept that hatred has taken over.

Several twitter users have backed him stating, ' I stand with Munawar Faruqui'. His followers as well as haters have began to flood on social media reacting to the artist's frustrated tweet.

See to what netizens have to say in this regard:

It is unfortunate to see an artist had to write this in a democratic India… @munawar0018 is such a great artist and an amazing storyteller but seeing him go through all this is heartbreaking #MunawarFaruqui https://t.co/B41a1LOgee

The modus operandi is the same each time - starts with threats by some H!ndoo groups

One by one every State is giving in to such bullying. Are Fundamental Rights suspended for some communities?

The one who publicly insisted violence and gave hate speeches still they are taking part in Public rallies...still not understand whats wrong with @munawar0018 shows! " Making people laugh is such big crime??" #injustice #MunawarFaruqui https://t.co/XAjkEmvnRz 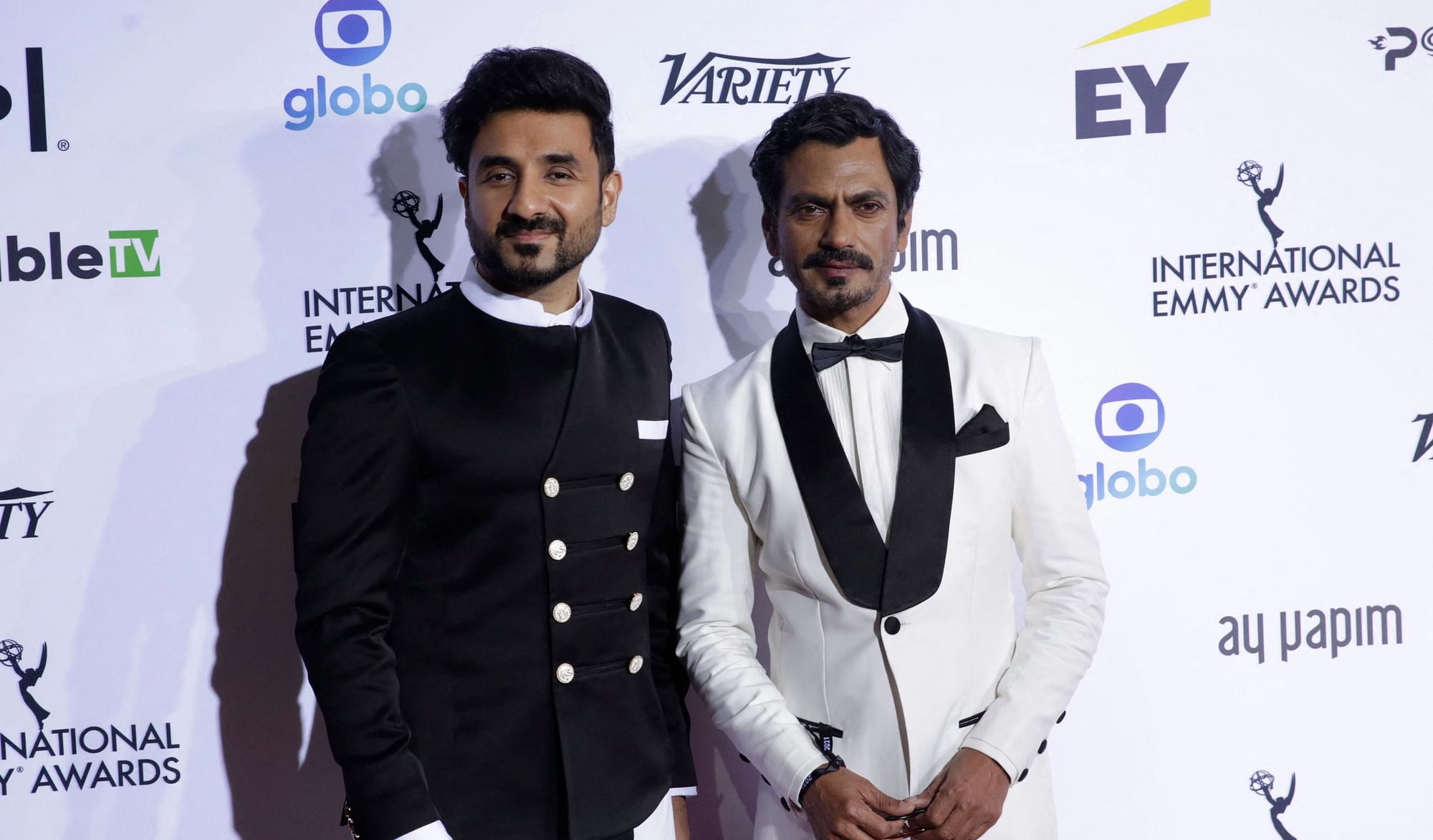