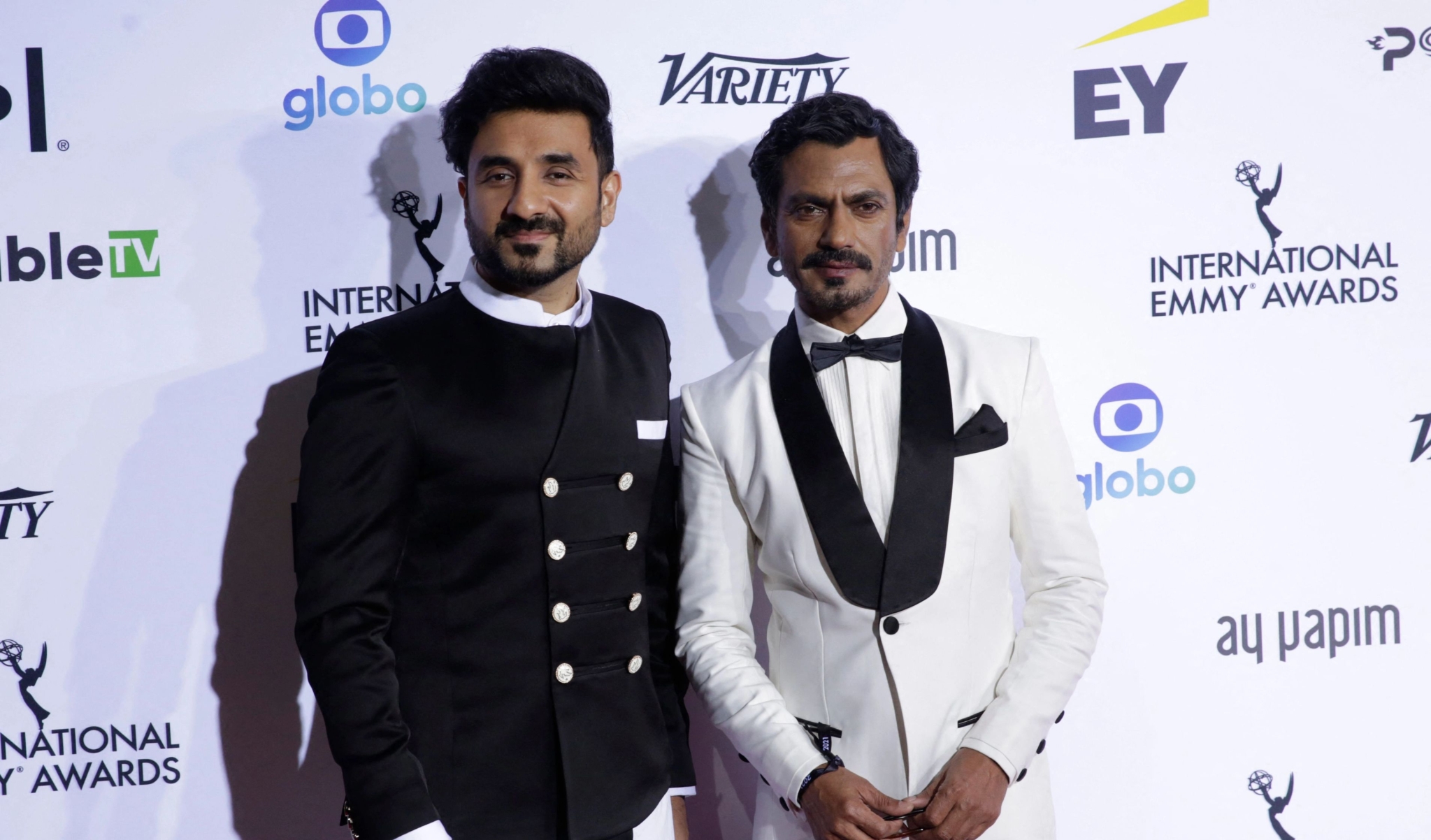 Actor-comedian Vir Das on Tuesday expressed his honour to represent India at the International Emmy Awards 2021 held at the Casa Cipriani in New York City.

Vir's standup 'Vir Das: For India' got nominated in the Best Comedy category alongside the likes of 'Call My Agent Season 4', 'Motherland Christmas Special' and 'Promesas De Campana'.

Nevertheless, he was delighted to receive a medal for nomination and enjoyed his delicious salad.

Taking to his Instagram handle on Monday, he shared pictures of his medal and meal, along with an interesting caption.

He wrote, "I was nominated for best comedy at the International Emmy Awards, for jokes. Call My Agent, a gigantic beautiful show I love won. But I got this medal, and ate this fantastic salad with a very interesting crispy cheese topping. It was an honour to represent my country. Thanks so much to the @iemmys For India. It's always for India. #VirDasForIndia."

The comedian also revealed why he didn't wear a fancy designer to the Emmy's. Vir turned up at Emmys 2021 in a black buttoned-down jacket which he paired with a short white kurta and black pants.

For the unawares, Vir had announced earlier this month that his clothes have been designed by Pradeep Bhatt, a fourth-year fashion student at NIFT. He had also mentioned that his outfit will be auctioned for charity after the award function.

"Remember I had asked for new designers? Pradeep (@pradbhatt) a student wrote to us. Ima be buying and wearing his stuff to the Emmys. I didn't wanna wear some expensive glam goo designer. I wanted to introduce someone struggling and new to the world. World meet Pradeep," Vir had posted on Instagram.

According to NDTV, Vir said, "I did not want to wear a fancy designer so I outsourced my styling on Instagram for anyone who is struggling or starting a new label. I am wearing a Pradeep Bhatt label. He is an Uttarakhand boy who is in his FOURTH year at NIFT."

Meanwhile, Vir recently made headlines for his video on YouTube, titled 'I come from two Indias' that was a part of his recent performance at the John F Kennedy Center in Washington.

In the six-minute-long video that Vir uploaded on his YouTube channel on November 15, he could be heard contrasting the dark sides of India by taking a dig at issues like -- its battle against COVID-19, gang rapes, farmers' protest and more.

Several social media users including politicians mocked Vir and a police complaint had also been filed against him at Tilak Marg Police Station in the national capital for allegedly using derogatory language against India during the event held in the US. 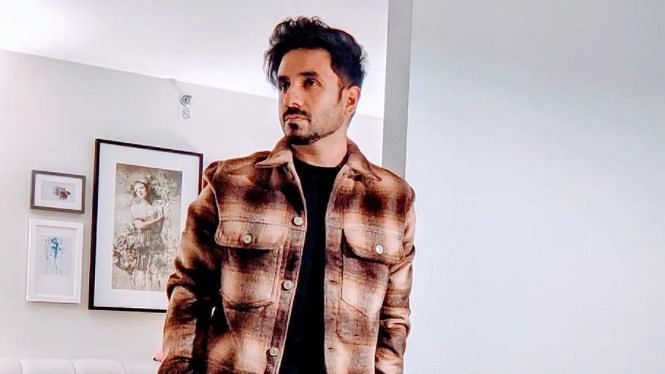