A househelp female named P. Bhargavi was arrested by the Hyderabad Police for blinding her employer Hemavathi, and also robbing - Rs 40,000 in cash and some gold. According to reports, the 32-year-old caretaker used a poisonous combination of Harpic and Zandu balm to commit the crime.

Prior to appointing Bhargavi, Hemavathi, aged 73, resided alone in Srinidhi Apartments of Secundarabad, while her son Sashidhar who employed the maid stays in abroad.

As per a report by The New Indian Express, in August 2021, Bhargavi moved into Hemavathi’s flat with her seven-year-old daughter and had been waiting for an opportunity to steal. Finally, having got a chance to execute the much awaited robbery, she offered to put eye drops for Hemavathi after which the employer developed an eye infection.

In a while from then gradual detoriation began, he was even rushed to LV Prasad Eye Hospital. The doctors informed that the condition was due to a poisonous liquid in her eyes which led to blindness. This led the family to suspect the maid and intimate the police. During the investigation, reports suggest that Bhargavi confessed to the crime, following which she was arrested and sent to judicial remand.

Read Also
'I am expensive as a judge': Vishal Dadlani reveals why he didn't return to 'Indian Idol 12' after... 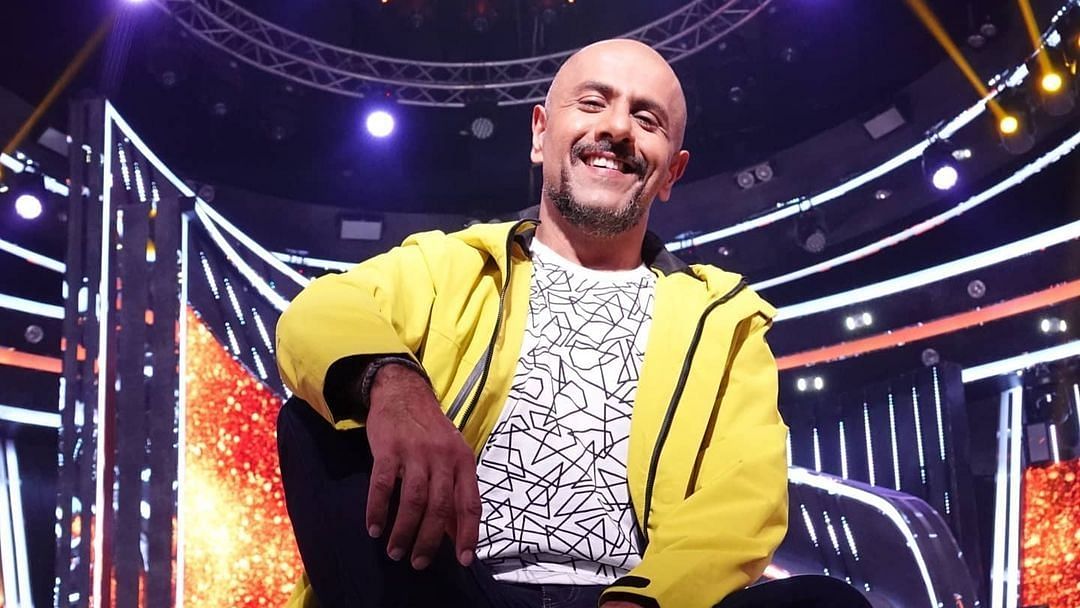